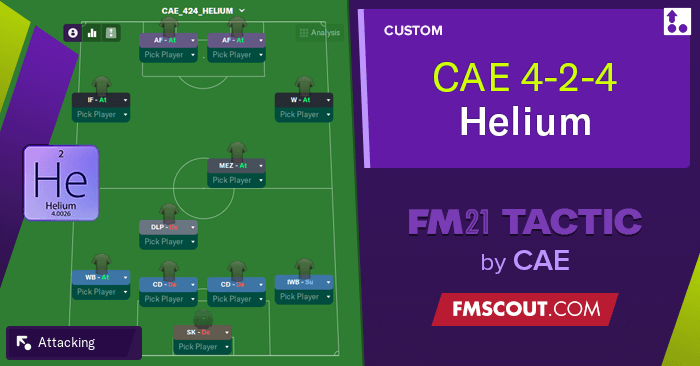 
This is the follow-up tactic to my FM2020 tactic 442 Boron tested on the beta version of FM2021. It has the same underlying philosophy of using both underlaps and overlaps to creat different attacking situations and help break down the opposition. 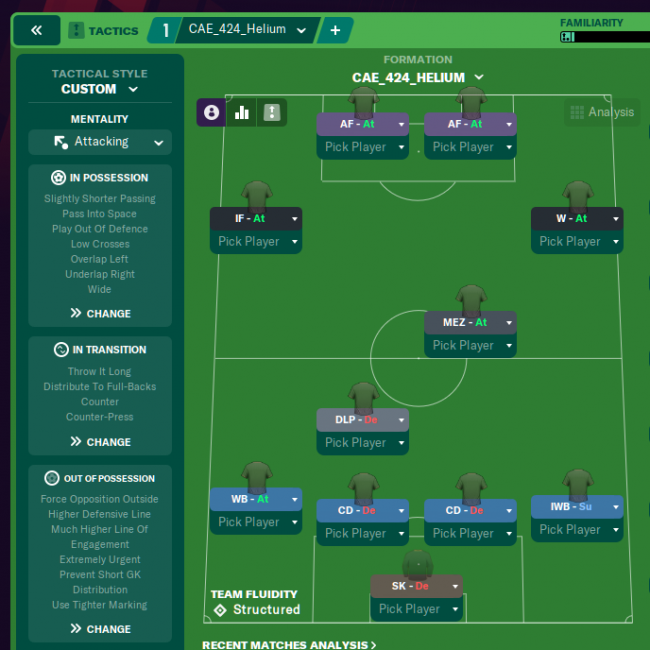 The team attempts to create an overlap down the left flank using the attacking wing-back. The inside forward sits narrower to open up space for the wing-back to attack. In contrast to 442 Boron, the deep-lying playmaker is moved back into the defensive midfield strata to provide cover for the attacks down the left flank as well as collecting the ball from the central defenders. The playmaker takes more risks to play more risky balls forward for the attacking players to run onto. The left advanced forward stays wide and runs wide with ball to open up space for the inside forward to attack.

On the right-hand side, the team looks to create an underlap. An inverted wing-back moves inside looking for the underlap and combines nicely with the deep-lying playmaker. The wing-back also crosses from deep to offer a different angle of attack to the winger ahead who crosses from the byline. The central midfielder on the right is an attacking Mezzala, he moves into the half-spaces and links up well with the winger who is looking for the underlap. 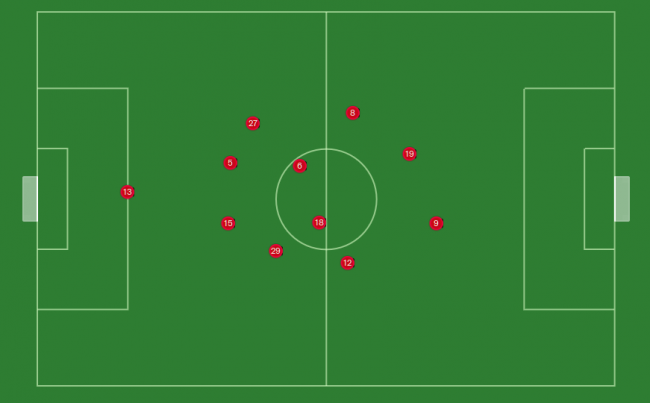 Without the ball the team lines up in a fairly standard 4-2-4 shape. 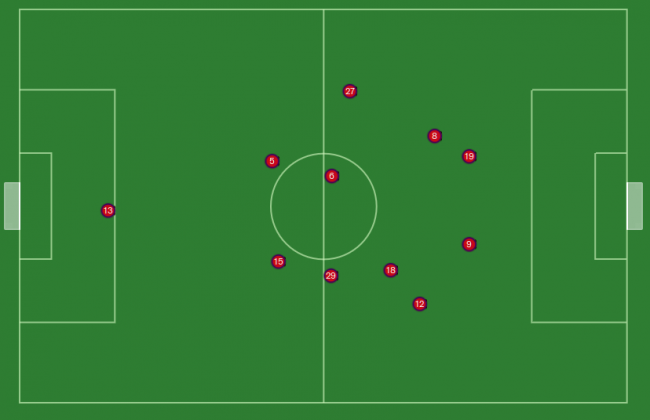 With the ball, the team almost has three up front with the left wing-back attacking down the flanks and the inside forward much narrower. The Mezzala and winger create plenty of overloads on the right. The inverted wing-back tucks in and acts as a secondary defensive midfielder.


The tactic was used in the 2021/22 season with Man Utd. Sancho and Neymar had been signed in Summer 2021 and Cristiano Ronaldo joined in January 2022.

The tactic had some huge wins including 8-0 against Arsenal and 7-0 against Bayern. 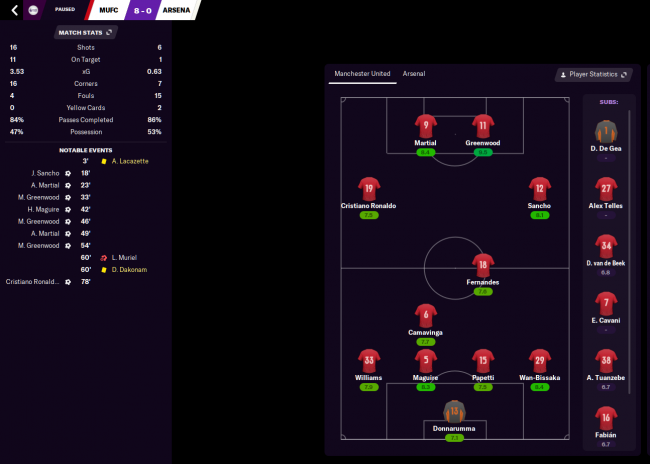 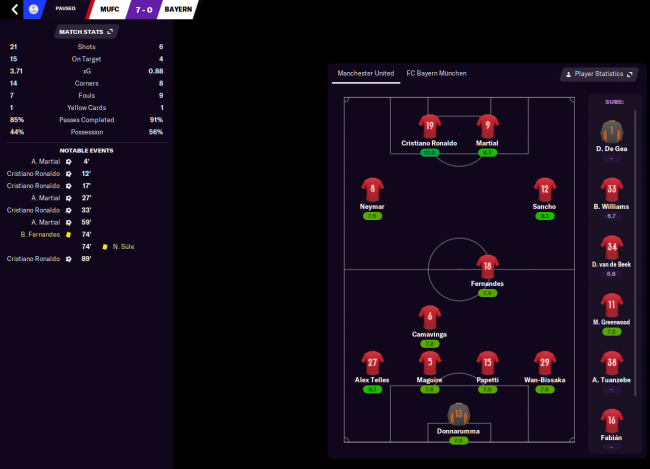 The team was unbeaten at home with all losses away. The tactic wasn't changed for testing purposes but this suggests that it needs tightening up for the more difficult away games.


The team dominated the league attacking statistics with goals, chances created and expected goals all much higher than the next best team (Liverpool).


This has worked very well in what is a very-high scoring beta version of the match engine. It remains to be seen how it will perform when the full game is released!