The “Champions League skin” is now back with a version adapted for FM 2014.

I didn't release my version for FM 2013 as I wanted to create a sidebar version, but that was unfortunately impossible.
The versions for FM 2011 and FM 2012 were mostly based on the classic Steklo X1 skin for FM 2011 made by Tom Dixon. The original header is still used in this version, but it looks very different now in FM 2014.

I added custom graphics as well as "Extended Information Panels” which I got to work with this skin. Adjustment of many standard panels were made, which resulted in bigger player pictures, mostly 180x180 size, bigger pitch in tactics screens and logo's.

MASSIVE recognition goes to "Bergkamp" from FMKorea.net. His creative work with panels is amazing and almost every skin that is released uses panels created by him.
In this skin I also implemented some graphics effects and panels from "Flut" for which I want to give recognition, especially the "ticket" in the match preview screen caught my eye and I think it makes the skin look even better. 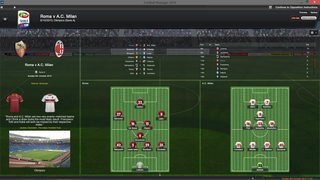 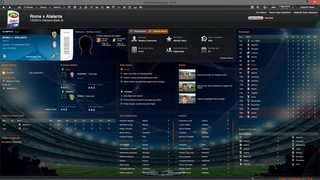 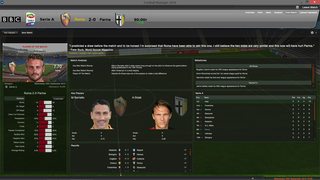 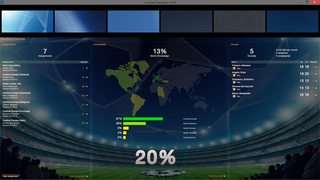 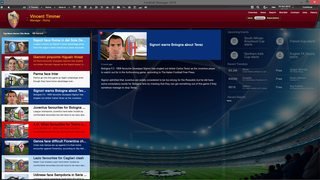 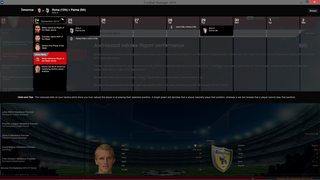 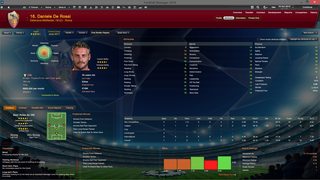 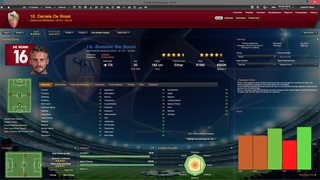 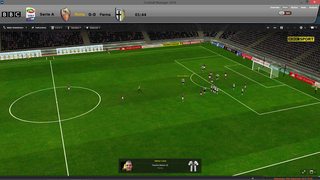 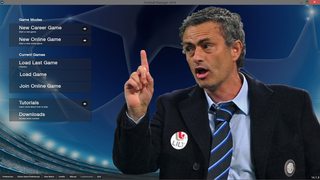 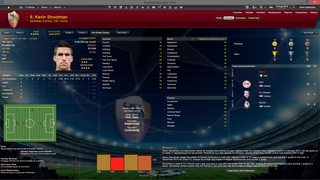 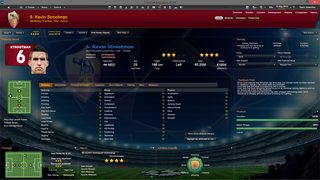 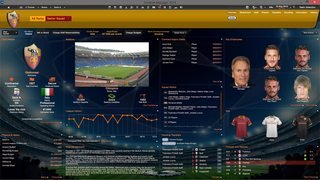 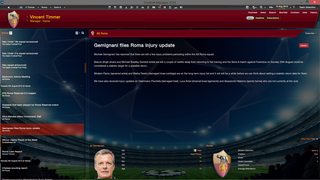 Version 1.1 a "must have" for all of you who are using the first release of the skin.
This update includes:
When installed, detailed installation guide below, make sure you completely DELETE the old skin if you have the previous version of the Champions League skin installed.
Don't overwrite the old skin as files that remain in the skin folder will cause problems with this updated version.

If you want to use your own favorite background(s), just copy them to ".....\cl2014\graphics\backgrounds and replace the existing ones.
(they are named 1....6.png so rename your pic and after reloading the skin yours should be available)
Click on the "20%" text and you will see the opacity change between 20,40,60 and 80.

There is a file named "overlay.png" in the backgrounds folder.
This file makes the background look less bright, if you want you can delete it and your backgrounds will now look much lighter/brighter.

There is also an alternative "footer.xml" available in the "cl2014/panels" folder.

This "real footer" appearance changes with the colour of the header and it adds something different to the skin. However, this element will remove the "commentary bar" from the match screen. This is a matter of preference, some users feel the commentary bar is annoying and takes away from a "real match experience", others like to have it in there, so here it is!

I have included alternative personal profile panels created by Bergkamp.

The panels included in the skin are the one with Kevin Strootman.
If you prefer the Daniele de Rossi panels, download and unpack the file "alt. player profile panels.7z" in the "panels" folder and overwrite existing files when prompted.
After reloading the skin you will have changed the player profile panels.

This is a dark skin, optimized for high(er) resolutions, my computer has a resolution of 1920x1080. If you have run with a lower resolution some graphics like the "titlebar scoreboard" and "match in between highlights" might become too big. So I prepared special resolution panels are a separate download: DOWNLOAD LOWER RES PANELS

Remember that even when some graphics have been adjusted to look better on lower resolutions, it will be impossible to have the same amount of information on your screens as is the case with the high resolutions.

ATTENTION: completely DELETE the existing "panels" folder before extracting the new files into a new "panels" folder, otherwise it won't work properly.
After unpacking the 7z file, as always, reload the skin with caching option "un-ticked" and the logos, player pictures, kits and other enlarged portions of the screens should now look smaller, so better, on lower resolutions.
This has not been tested extensively, so there could still be some issues with lower resolution PC's.

Some people don't like the Jose Mourinho picture on the "start screen", you either "love" or "hate" the guy......LOL
If you want to replace it, I have added a file in the folder "cl2014\graphics\main menu" called "manager.png.alt" You can delete the "manager.png" and either delete it or replace it with the alternative picture.

Feedback is appreciated as always!

Move the extracted folder "cl2014" into your skins folder:

Start the game and go to Preferences screen and Interface tab.
You should see "Champions League Skin" as option in the skin drop down of the Overview box.
Hit the Confirm button.

This skin was created by a31632 and originally posted on SI forums.

39 comments have been posted so far.