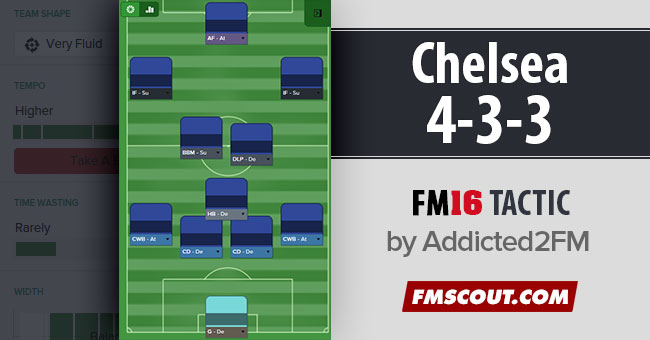 I really thought it'd be a struggle with getting a tactic that works well in the beta but to my suprise I have made one where I am unbeaten in the league after 11 games including games against: Manchester United, Arsenal and Liverpool. Not only is it getting me good results I'm very satisfied with the football that's being played with this tactic.

Okay so it's just a normal 4-3-3 with a back 4, 1 holding mid with 2 central midfielders in front of him 2 wingers and a striker. Nothing exotic! 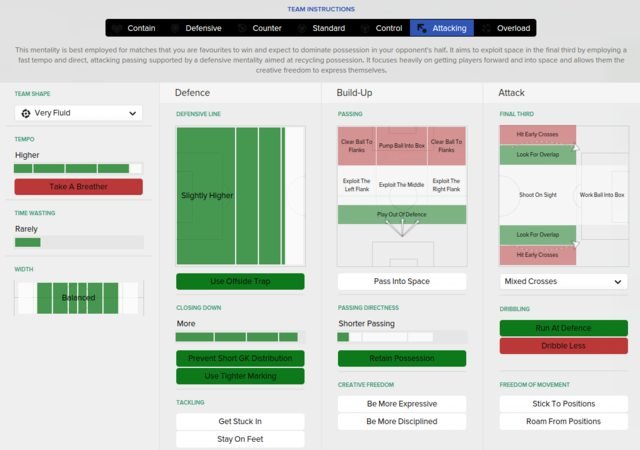 Too me it looks like what I think most people make their 4-3-3's like on Football Manager which some kind of link to Barcelona's style of play. So the first real thing I need to talk about is the wing backs and the wingers as they work brilliantly going forward as the wingers usually end up in the box with the wing backs, who overlap, being on the outside of the box and therefore having the option of looking for the pass back to the central midfielders or play it inside the box to the inside forwards or alternatively cross the ball in! This combination is one of the best things about this tactic as it makes for some very attractive football with more players going forward.

Here is an example (not the best) but you can see Stones is very high up as he is on CWB(A) and Pedro moves closer to the box to open up more options. He also has a man outside the box he could pass to: 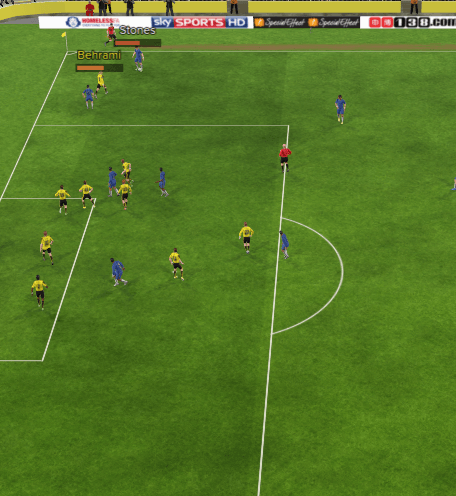 The next thing about this tactic is the half back, I also think this works well with the wing backs who will join the attack and get close to the bi-line when we attack. This means in hindsight we would only have 2 defenders back (our centre backs) however with the half back he acts as a 3rd centre back so you kind of have a back 3/5. You can see here that there is a back 3 with the half back! 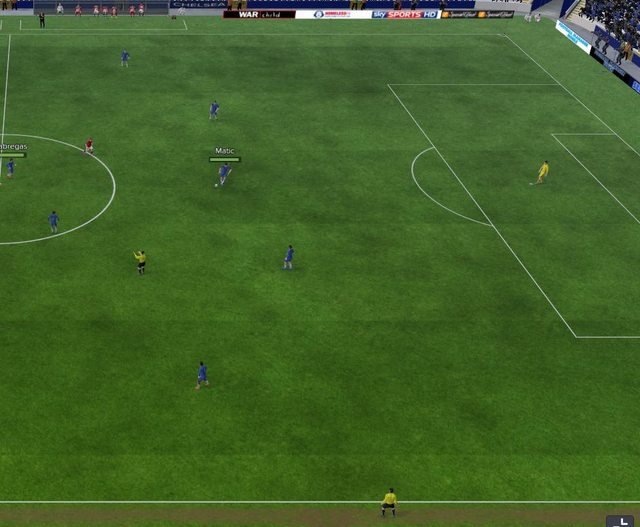 You can also see below that the wing backs despite being very attacking are often in position at the back when there isn't an opportunity for them to go forward! You can also see the shape of the 4-3-3 10 seconds after kick off! 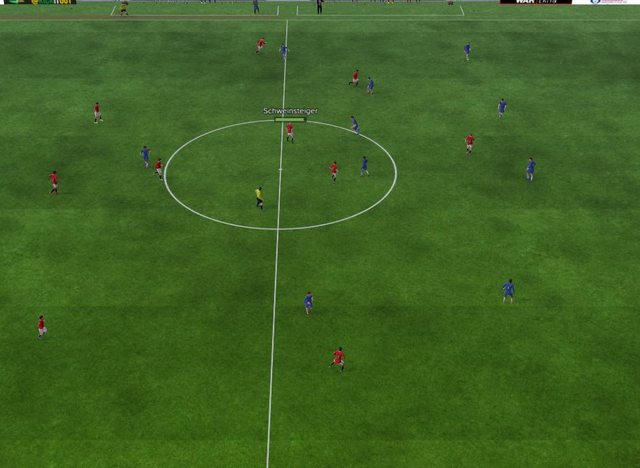 This is how our average positions were in the 3-0 win over Manchester United, you can see that the DLP(D) is deeper than the BBM(S) and also that the wingers are not as high as Barcelona would play them! 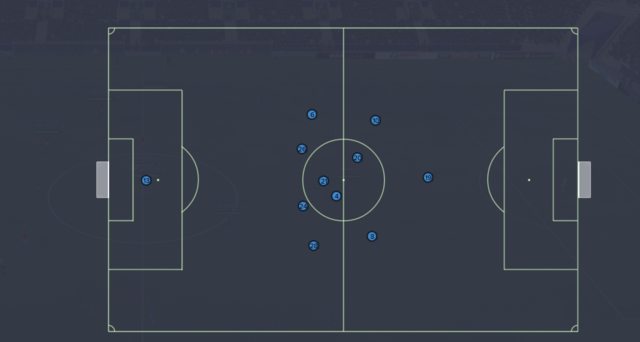 Results so far in FM16 Beta


Well I'll start off with the bad result, but I did half expect this naming many youth players in the starting XI in the community shield against Arsenal, we lost that game 4-0 but since that it's been going up!

But as you can see in the league we are still unbeaten and just 3 points behind City: 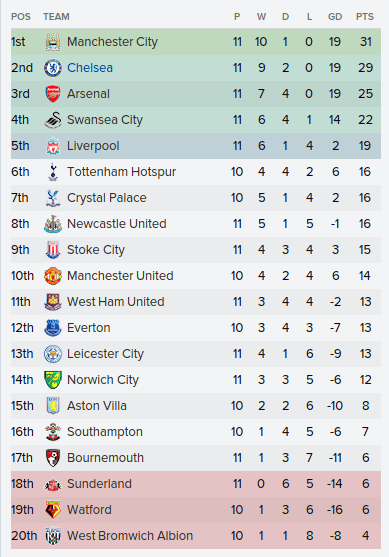 These are the 2 highlights so far: