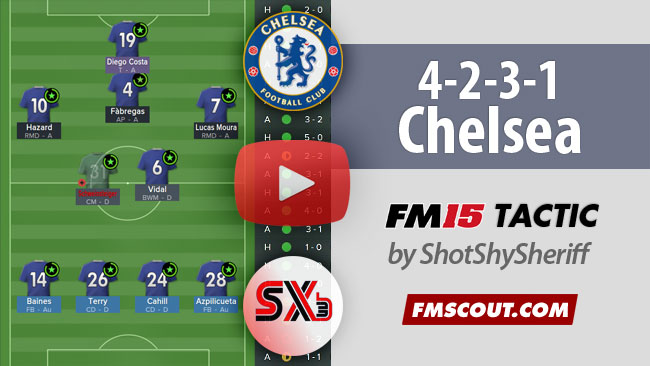 Firstly, I'd like to point out that it should not be too difficult to create a tactic for a top team. My intention was not to do so, just panned out this way whilst doing some software testing.

My whole entire ethos behind this tactic was that I want to occupy the areas of the pitch where most default player positions are available. Take a look at the image below and you will see that 20 out of the default 25 positions are obviously in two thirds of the pitch. This is obviously just basic common sense. 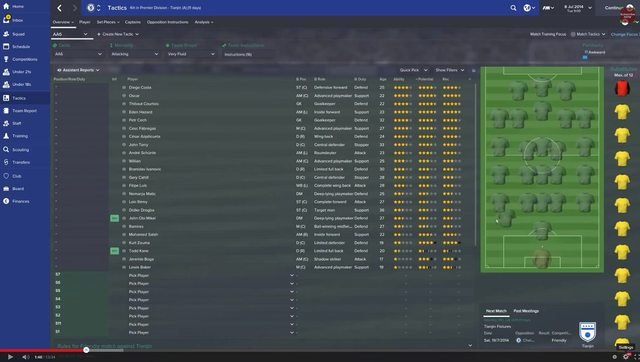 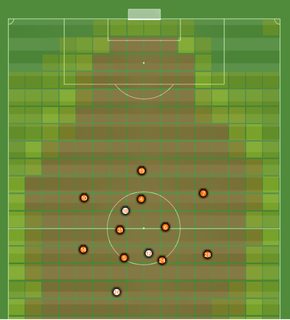 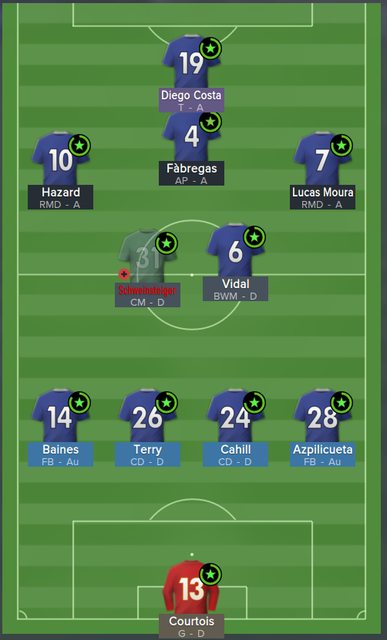 Here are the team instructions 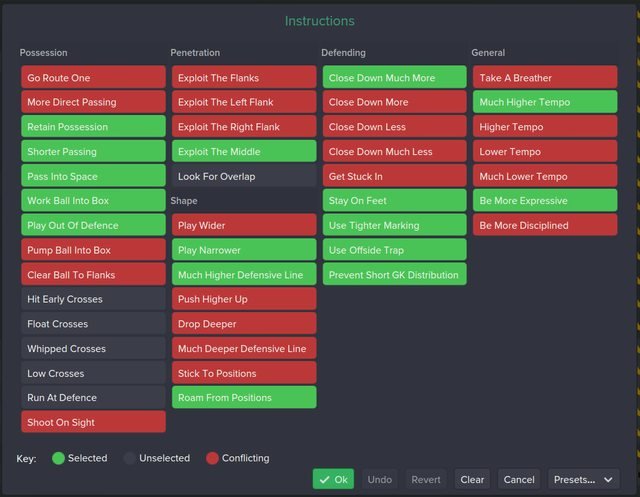 Video Explaining all of the above


The season is still on going with my Youtube walkthrough but here are screen shots of the results to date. 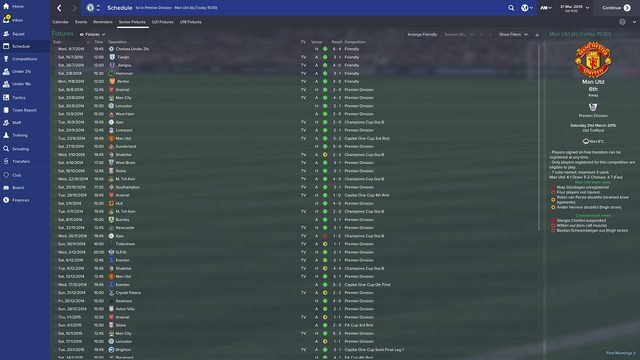 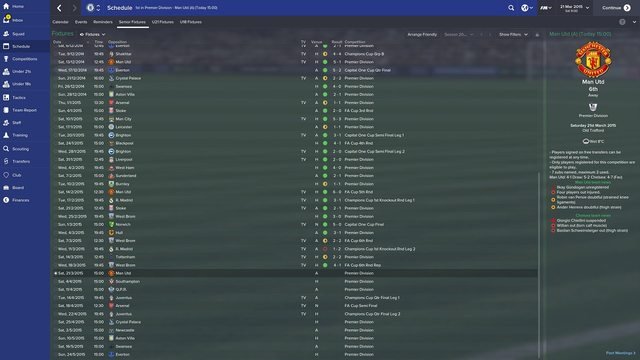 You can see how it all turns out by following the future videos as yet to finish the season.

Discussion: Chelsea Tactic - Occupying The Important Areas Of The Pitch for FM15