Overall the league structure is designed to provide maximum challenges for clubs in various leagues around the world.

Unlike normal leagues and other super leagues, the CWCC league structure is "wider". There are several reasons for this:
- You can compete against clubs with star players as well as standard players.
- Just like the European Champions League, the Club World Champions Cup competition is designed by bringing together the two clubs after a break in the premier league competition or league cup competition held by each country.
- Each league club can send its representatives as many as 5 teams for the European zone and 4 or 3 teams for the Americas, Asia, and Africa zones from the top standings in the premier league or premier division competition.

CWCC Competition Structure
Each club will participate in the Club World Champions Cup (CWCC) competition through qualifications including: 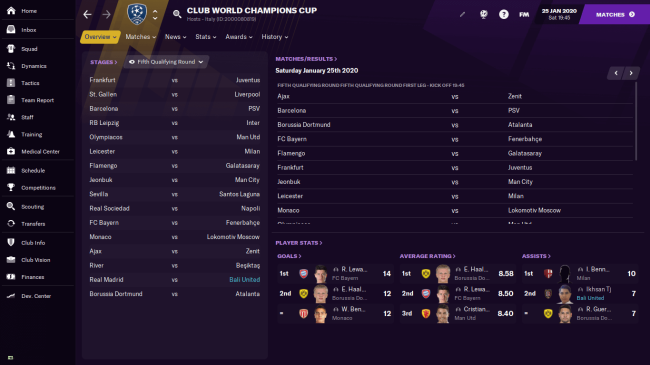 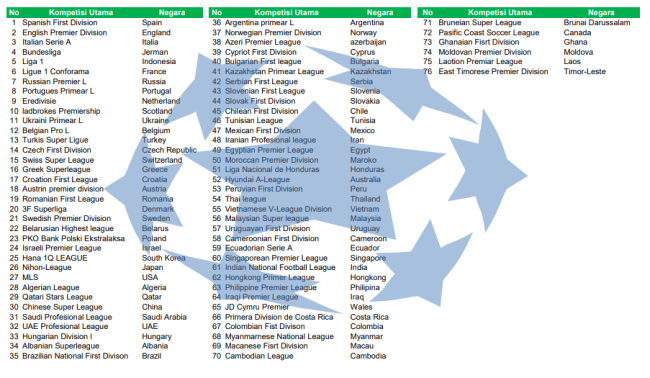 How to get it

Guys, to get this database, please download the file and move it to