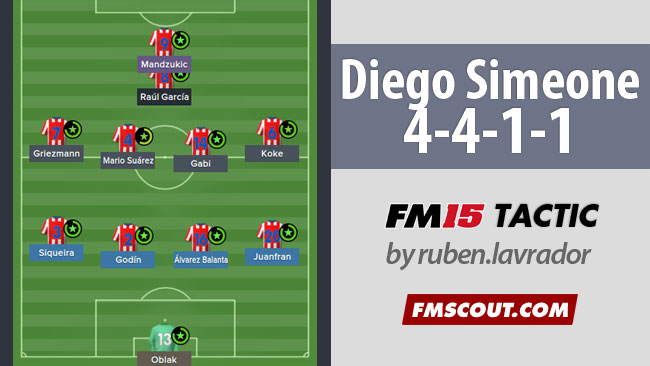 Simeone was capped over 100 times for the Argentina national football team and represented the country at the 1994, 1998 and 2002 FIFA World Cups. In his club career that started in 1987, Simeone played for Vélez Sarsfield, Pisa, Sevilla, Atlético Madrid, Internazionale, Lazio and Racing. Throughout his playing career, Simeone was known to be a tenacious and complete two-way midfielder, who was capable both of winning balls and starting attacking plays, also scoring goals himself. He was primarily known for his leadership, technique, tactical versatility, intelligence, strength, stamina, and workrate,[2] although he was also praised by pundits for his vision and passing range. 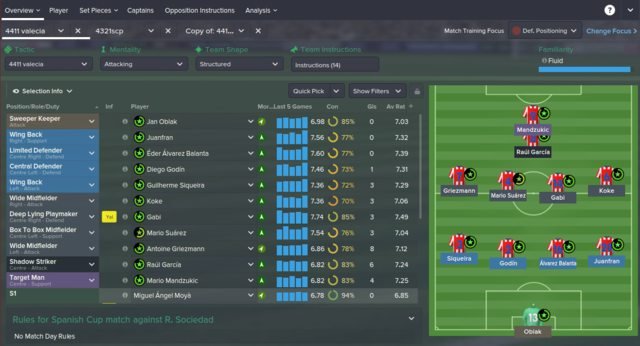 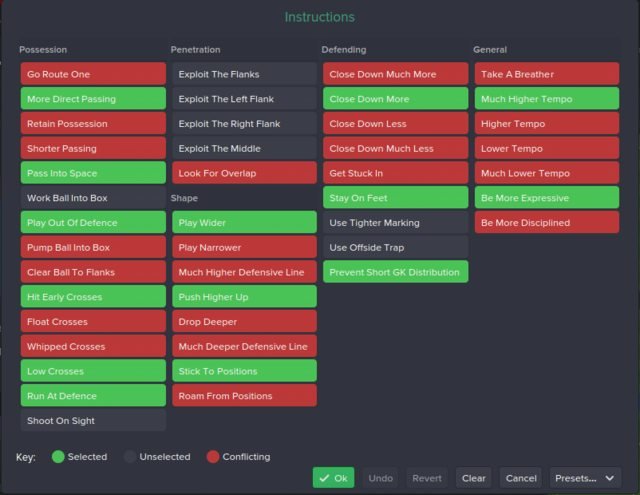 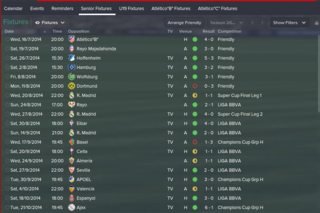 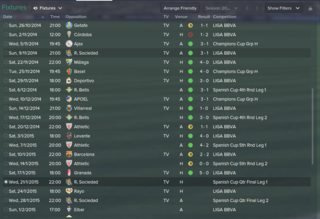 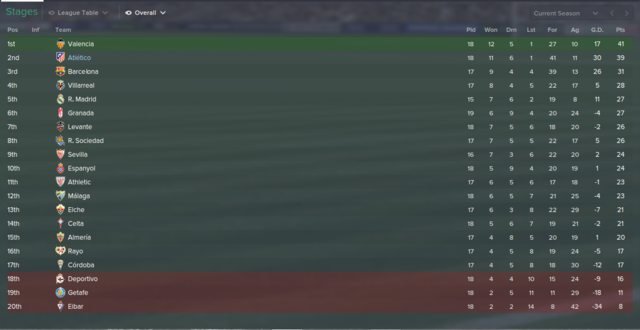