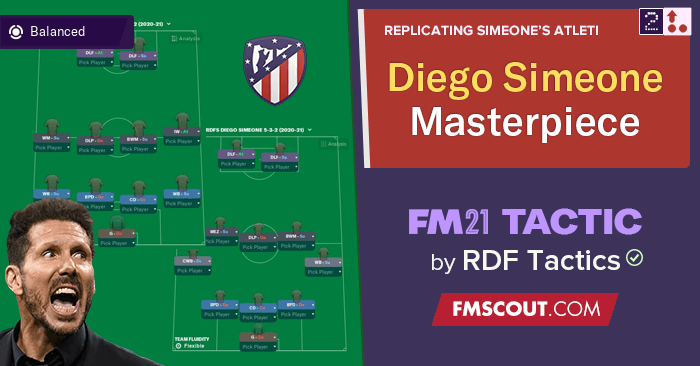 
The Argentine manager has shown a high degree of fluidity with his formations this season. Atletico have operated in their usual 4-4-2 formation, but that has changed to a 3-5-2, 3-4-1-2, and a 3-4-2-1 formation. With the capability of players like Trippier, Lodi, and Carrasco to operate as wing-backs, Simeone might see the 3-5-2 as a long-term plan for his side. Before naming all of their key men, it is important to note that Atletico’s players have remained extraordinarily versatile as always, contributing to Simeone’s flexibility with his formations.

Atletico so far this season have been better with possession on the ball, but don’t favour a slow build-up. Most of their goals are scored with only a few touches or passes on the ball but they are very capable of playing out from the back with players like Mario Hermoso in defence and Koke in central midfield. The two players are key. Mario Hermoso has the ability of a ball-playing-defender. He can bring the ball out, look for a risky pass, and when Atletico are in possession, he often stretches play and shifts out wide.

Koke is the playmaker in the side and receives the most touches of the ball (1618) and has completed the most passes (1265). When the ball is with the Atletico defence, Koke would be the player to drop deeper in order to receive the ball and to move forward, another player would not operate on the same line as Koke.

This season, Luis Suarez has been the perfect front-man for Atletico so far, scoring 16 goals in La Liga contributing 36% of their goals, while Joao Felix has improved massively for his side. The former Barcelona and Liverpool man is also adept at coming in deep and linking up with others. His excellent first touch and solid play with his back to goal has allowed a player like Angel Correa to get forward more often on the overlap, and contribute more goals and assists than he did at this stage in 2019-20. With a player like Yannick Carrasco also back at the club, Atletico suddenly look a more complete side again, particularly with Joao Felix finally filling the void left when Antoine Griezmann left the club.

Positive football may not be the first thing to pop up in your mind when thinking about Diego Simeone but so far Atelti have scored the second-most goals in La Liga (45). They also average 11.7 shots per game which ranks them 5th and had 579 touches in the attacking penalty box which ranks them 4th. So before we talk about their compactness in defence, it was worth mentioning that this season, their attack has been just as effective.


Despite the outfield players opting to play out from the defence, the goalkeeper takes a different approach. Atletico goalkeeping has attempted the least passes from open play (18.4) and 58% of the keepers' distribution have been kicks over 40-yards. When it comes to goal-kicks, 69.5% of them have been launched (passes longer than 40-yards).

In possession, Atleti attempt 541.8 passes per 90 with 216 of them being shorter passes completing 89.5% of those shorter passes. They also attempt 205.6 medium passes and 916 of all passes completed in total being progressive passes (3rd most in the league). 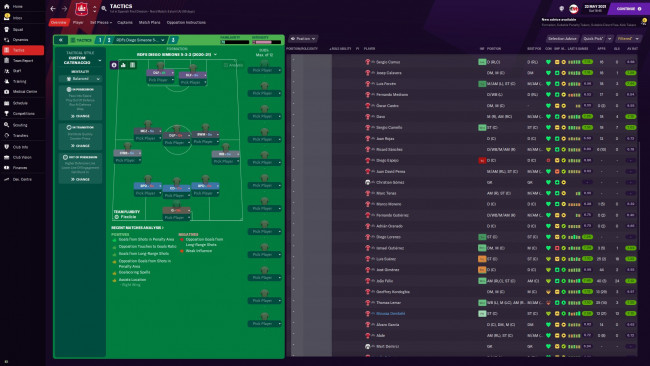 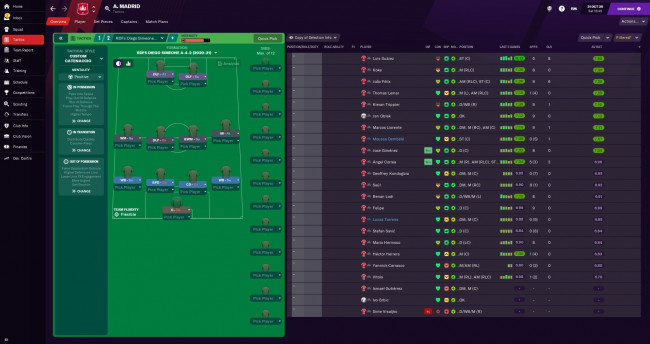 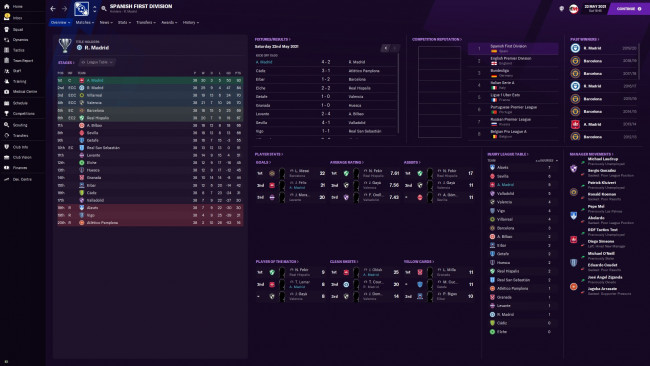 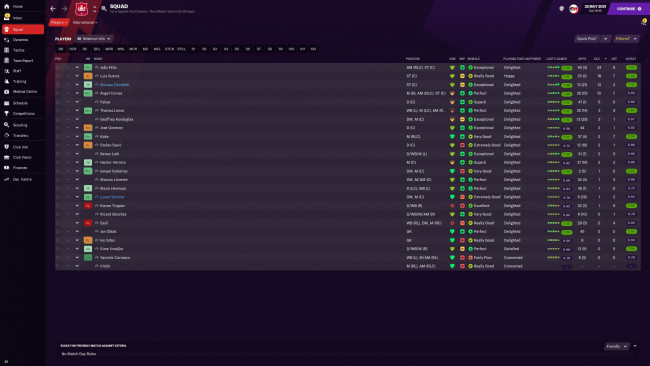 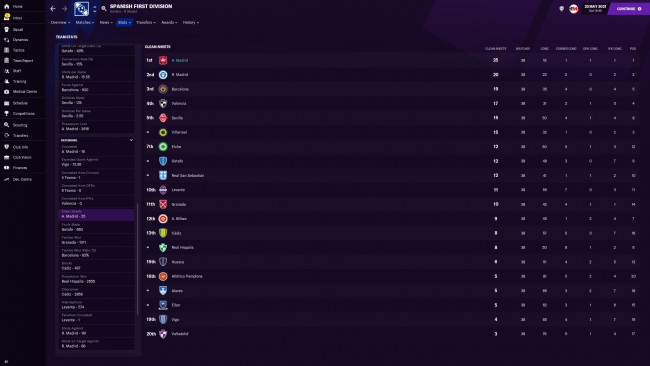