Before presenting my tactic, let me introduce myself, I am Cape Verdean, I was born in a country made up of 10 islands, which is located in the Atlantic Ocean near the African continent, and is considered an African country. My language is not English, don't be surprised if my English is poorly written or not understood.

Regarding the game, I have been playing FM for over 10 years, in the last few years I have been using tactics published on that forum. Now, I decided to publish my second tactic an improved version of the 1st tactic that is published in this forum called “maskadjon”, in which I was very successful mainly in teams that fight for permanence and for the middle of the table, this because I like to train teams weaker, a way to motivate me and test the potential of my tactic.

As the images are worth a thousand words, I leave you with the images of the success of my tactic. Enjoy and test my tactic and you will not regret it. When I intend to defend the result: I put the team's instruction very defensive / cautious or I can change tactics as shown in the image below. 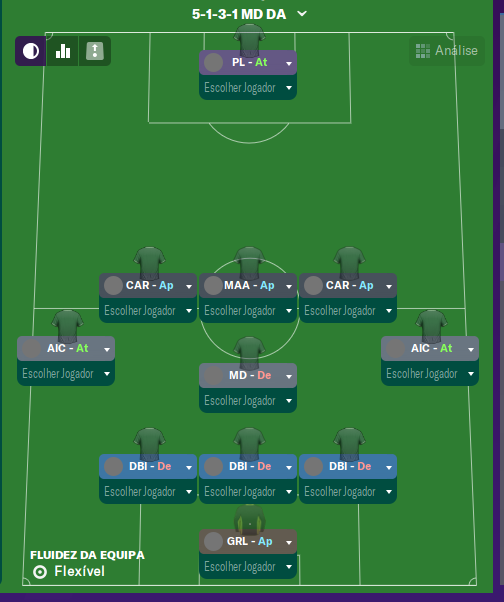 When I'm losing and I want a positive result: I put the team's instruction very attacking or I can change tactics according to the images below. 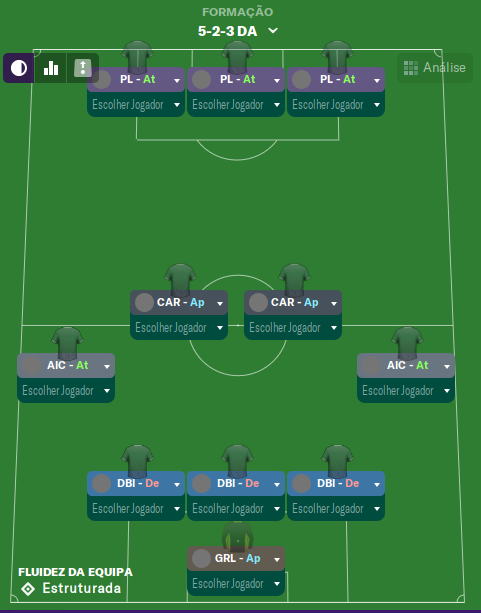 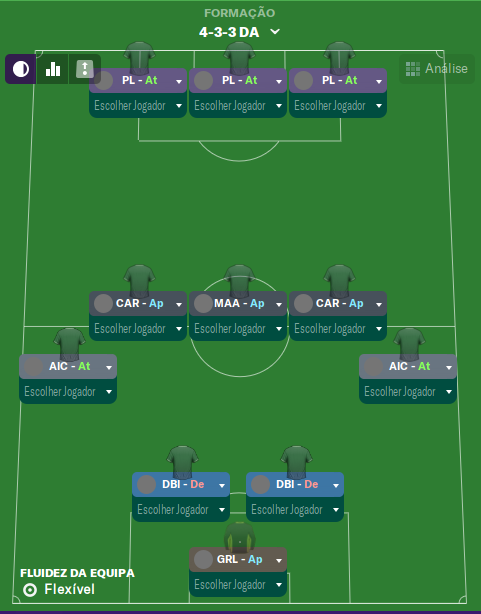 Team Instruction: as shown in the images below 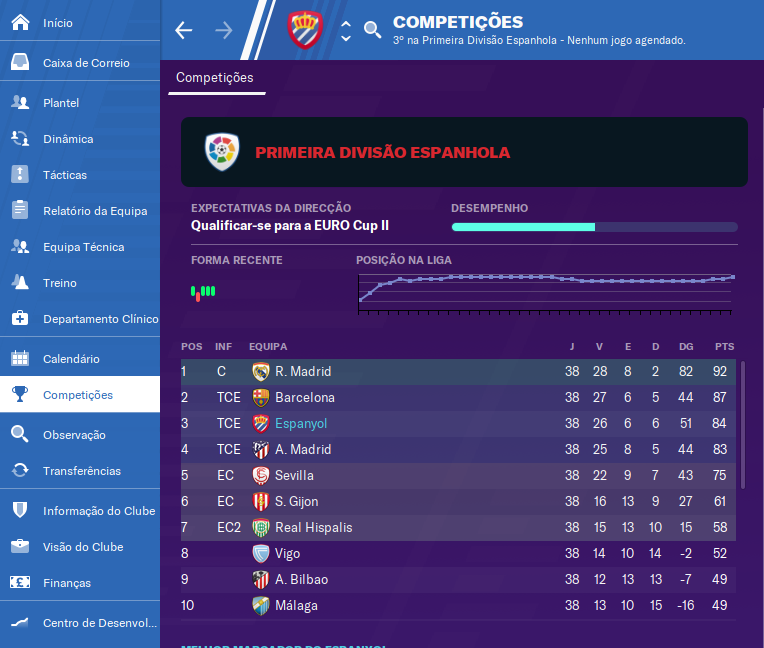 Note: a tactic that scores many goals, I was the second best team between goals scored and conceded. This tactic manages to put a small team in 3rd place, imagine a big team, winning the championship easily with wide points of advantage in relation to the opponents.

Enjoy, my last post for FM20.
Greetings!
Until next publication, FM21.