For those who are not familiar with older sound packs by Bennico, they contain a wide range of matchday sounds, which aim to enhance the enjoyment of our matchday experience. All areas of the standard sounds that come with the game, have been improved significantly.

The Pack contains an improved and enhanced background loop (the sounds that play continuously in the background during a match); along with various crowd chants and songs which play throughout the game, and such things as tannoy announcements for substitutions and added time, goal celebrations, post-match celebrations, and generally an all round better quality of sounds for just about every area of the game.

Please note, that just as in real life, the more of a match you watch, the more sounds you will hear. So, naturally, if you're only watching 'key highlights' of the game, you won't hear that many chants. There are more for 'extended highlights', although, to really make the most of the Pack, you'll want to be watching the Full Match.

Having made your back up (and stored it outside of the main 'Football Manager 2011' folder - somewhere like 'My Documents' for example) - extract the folder 'FM11 Sound Pack' from the downloaded rar file (using a program such as 7-zip or The Unarchiver), and open it.

Select to "overwrite" existing folders/files when prompted, (clicking "yes to all") after ensuring that you have already made back up copies of the original folders, as directed above.

Upon loading the game, enter the "Preferences" menu, navigate to "Display and Sound" and ensure that you have the option "play all sounds" selected.

The game should now be set to play your new sounds. 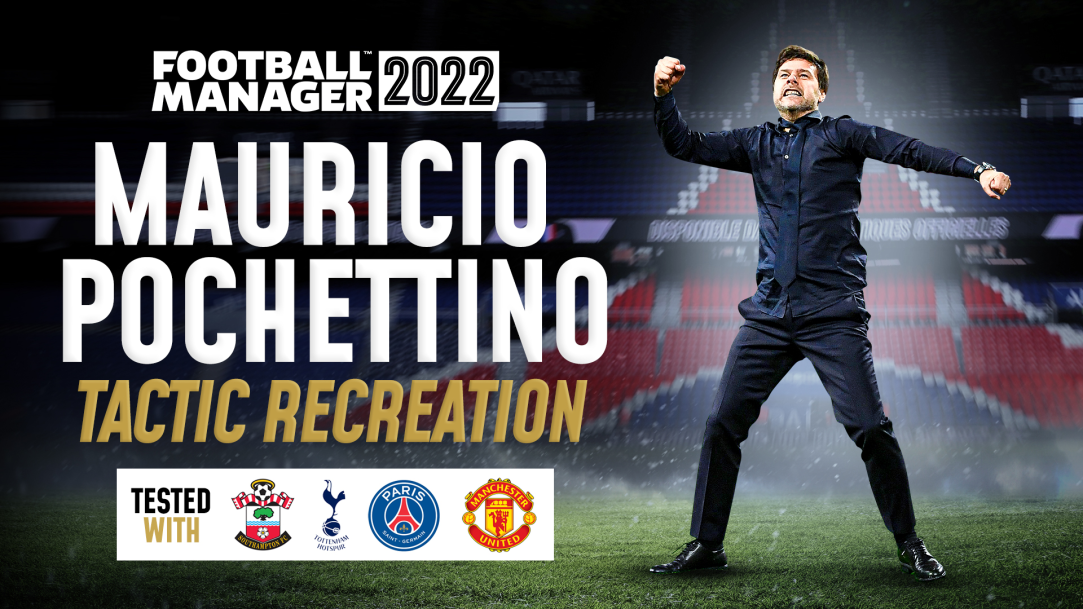