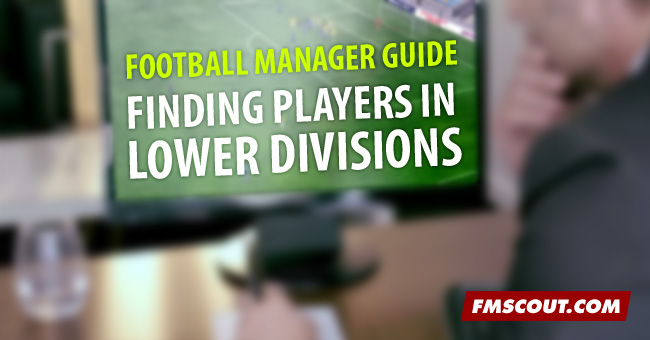 I don't know if this will be useful for fm fanatics, but I decided to share my way of searching for players. This tip is very useful for lower division clubs - clubs which board doesn't allow club scouts to roam around the world to find good players.

Because of the low level of club scouting knowledge when you start the game your shortlist is obviously very short, usually only players from that country are on shortlist. For example i started playing with BSS and BSN division clubs and only English players are there. It's very tough to create good team with English players, because they don't want to play in BSS or BSN - they have higher reputation and reject any offer. To solve this problem and to find players from different country I use the following method... quick search option.

When you use quick search option it says that you need to put three alphabetic letters in the search to actually start searching. Because of that you must know player name at least a little bit to find player. If you put RO in search it won't search, but if you put RON it will start searching (rule of three) - then you can find players which name or surname consist of RON letters. Problem is that not a lot of players have RON in their name/surname. Which letter is the most common in peoples names? Letter A! Most names or surnames have letter A in it and to find 90 % of players in your database without scouts or shortlist you just do the following ...

Because you subscribe to a lot of players your inbox will be flood with news of those players! To avoid that - go to manage subscription - discard all or delete subscription and confirm action. Now you won't have ton of mail on your inbox and you will have huge shortlist.

I use this technique on low division clubs like - serbian second/first division ... asian clubs ... english 5th division ... basically every club that board doesn't allow scout roaming around the world.

Please give some feedback and hopefully you enjoy the read! See ya

Discussion: FM Guide: How to search for players in lower divisions