Note from the author:


I'm working through the leagues according to reputation in the editor and just releasing a 200mb base pack and soon I will be releasing a series of 200mb update packs until I have as many stadia ingame as possible.


You will get stadium backgrounds for the following leagues: 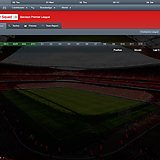 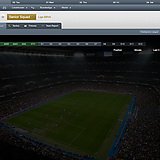 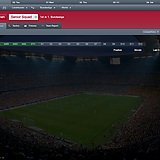 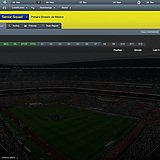 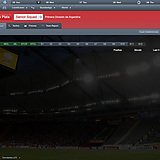 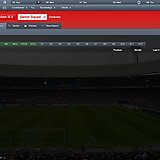 
IMPORTANT:
This background pack works best with a custom skin, for example FM12 Base Skins.
If you find the default transparency of the graphics for the Background Base Skins isn't to your liking you can adjust it by editing the graphics located in the \graphics\bgoverlay\ folder, you just need to alter the transparency of each graphic until you are happy.
If you find the overlay of your skin is too transparent/light, try some darker ones (Opacity set to 80% rather than 50%) you just need to download this file and extract the bgoverlay folder into the \<yourskin>\graphics folder so that it replaces the existing bgoverlay folder and overwrites the old graphics.

If you don't have a folder "graphics", create it yourself.

In order to extract you will need either 7-Zip for Windows or The Unarchiver for Mac.

7-Zip is installed using the .exe you download, following the instructions on-screen. To install The Unarchiver simply double click on the .zip file you download from their website then drag the program it extracts (called 'The Unarchiver') into your apps folder.
Once installed, create a new folder somewhere you can keep track of (on your desktop for instance) and place your downloaded graphics zip, rar or 7z in it.
Now we extract:
Windows: Right click on your zip, rar or 7z. Choose 7-Zip from the menu, then select 'Extract Here'.
MacOS X: Right click (or ctrl + click) on your zip, rar or 7z. Choose 'open with' then select 'The Unarchiver'.

Your file should extract and most probably create a folder in the same directory.

If you already have the base pack extracted to the exact location above you'll be prompted to overwrite your folders when extracting the next update pack and the update after that and so forth, hit "yes to all" you wont lose anything its just adding the new pack into the file directory to keep everything neat and tidy.

Then open Football Manager 2012, go to Preferences > Display and Sound and untick use skin cache and tick always reload skin on confirm.

Key for finding the right pack (if needed)


Created by geordie1981 on the official SI forums - Original Thread 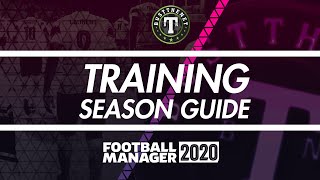 How to setup a Season's Training on Football Manager 2020