First off, this formation is by no means a "wonder tactic", but more of a safe formation if you are not looking for attractive football but want to get a good, or decent result against a strong opposition or tricky away fixture.

So far I have used this formation with two different teams in two different game saves and have had good results fairly consistently.

I'm currently in my third season with Crewe, having been promoted both times the previous 2 seasons and crowned champions in both (Npower League 1 and Championship) using this tactic since my first day in charge and am now sitting prettily in the top half of the Premier League table...for now! 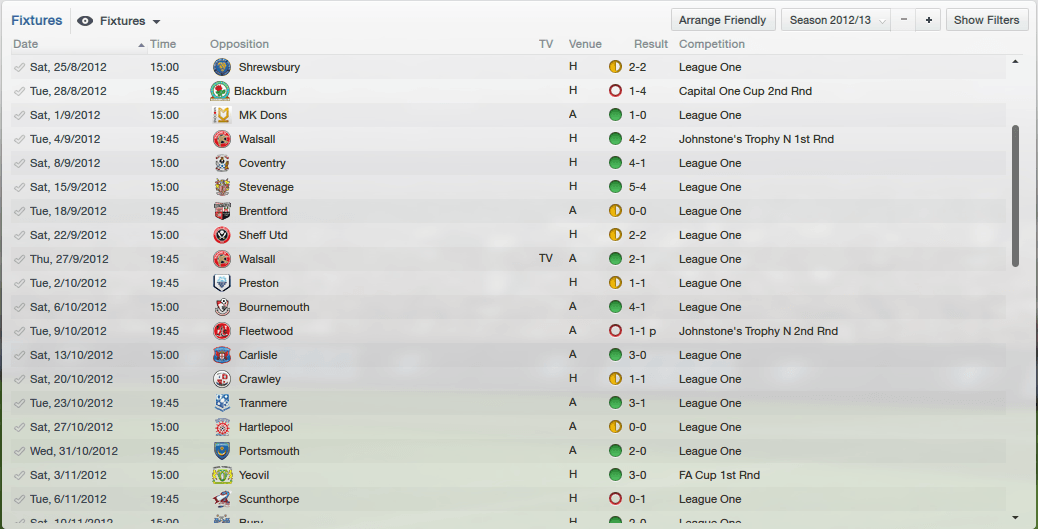 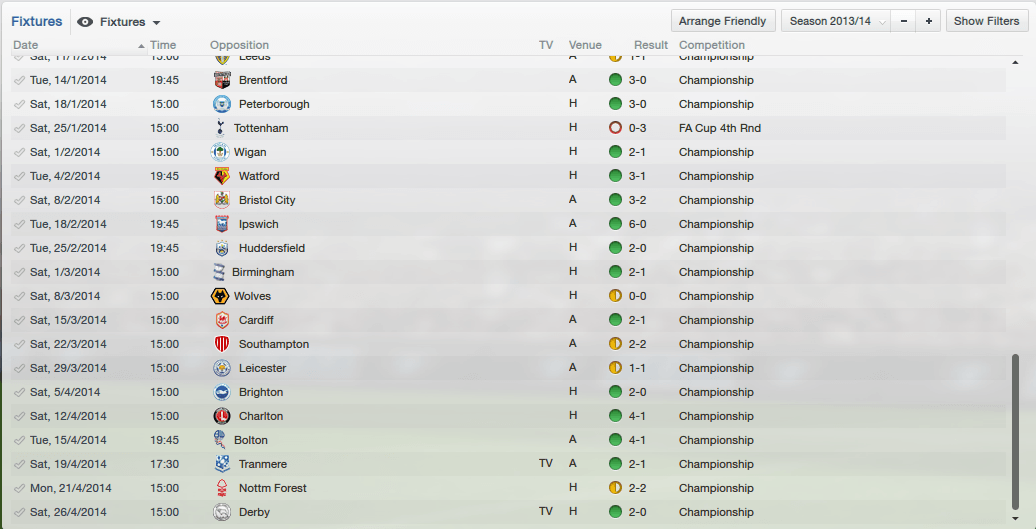 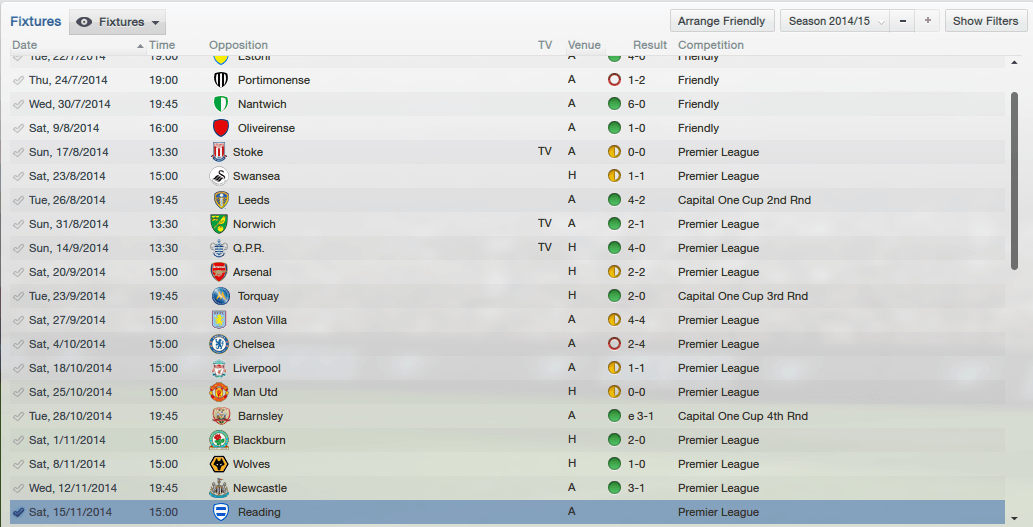 Unfortunately I haven't used this formation too much with Chelsea, as Mr Abramovich wants attacking football, but have implemented this whenever I have wanted to hold onto a lead against strong teams with a deadly attack force (example: Manchester City). 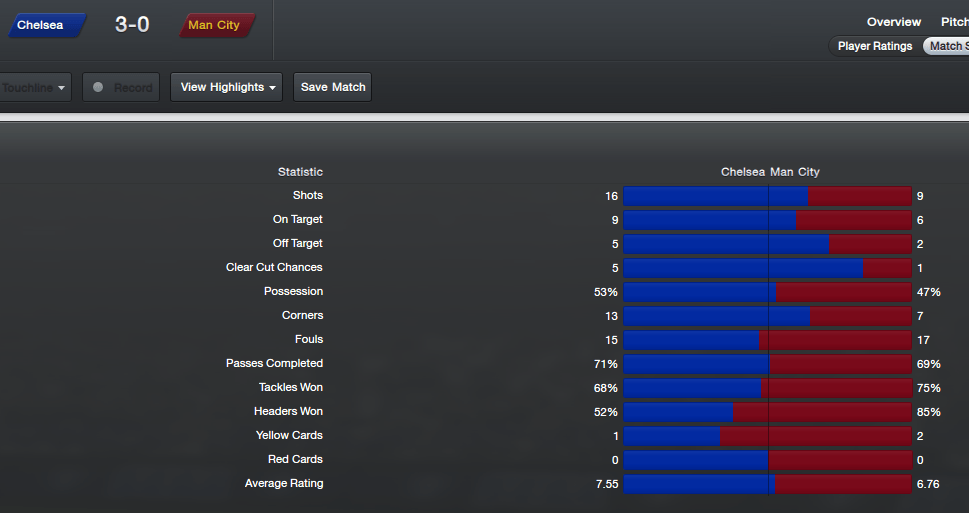 This formation is loosely based on Antonio Conte's 3-5-2 Juventus tactic which has been Football Managerized by Roberto.Mancini (please check it out here).

The main priority is to ensure a strong, sturdy defence aiming to quickly win the ball back from the opposition and turn defence into attack, while having the wingbacks putting in a shift up and down the pitch - providing the width to stop opponent's crosses and to drive up the side of the pitch with the ball to feed it to the attackers.

Positions & Player roles, examples of players who fit in well

The 2 shouts that I use mostly are the Play out of defence and Get ball forward, as I feel they are the most helpful when trying to hold possession better and to grab a goal as soon as possible.


As this is my first post on FM Scout, please feel free to leave feedback in the comments and do not hesitate to ask me any questions regarding this tactic, more screenshots, details etc.