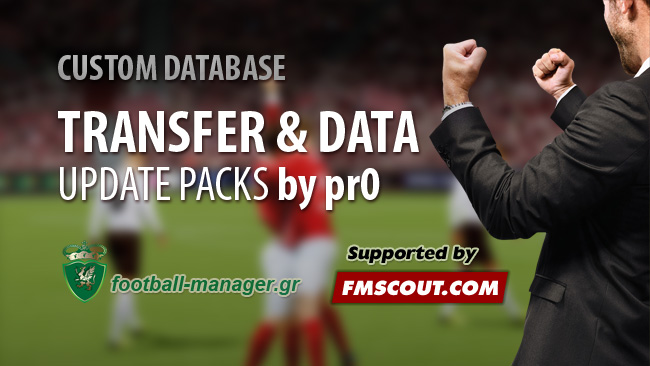 Contains 147.064 changes from the 10th of February 2015 until the 1st of October 2015 that happened after the 15.3 database lockdown. Inside the .rar file you can find all texts that contain the database changes, plus the instructions text on how to install correctly the files in your game !

Open the "Files" folder.
Then move the .fmf files you need in your Football Manager 2015 editor data folder: 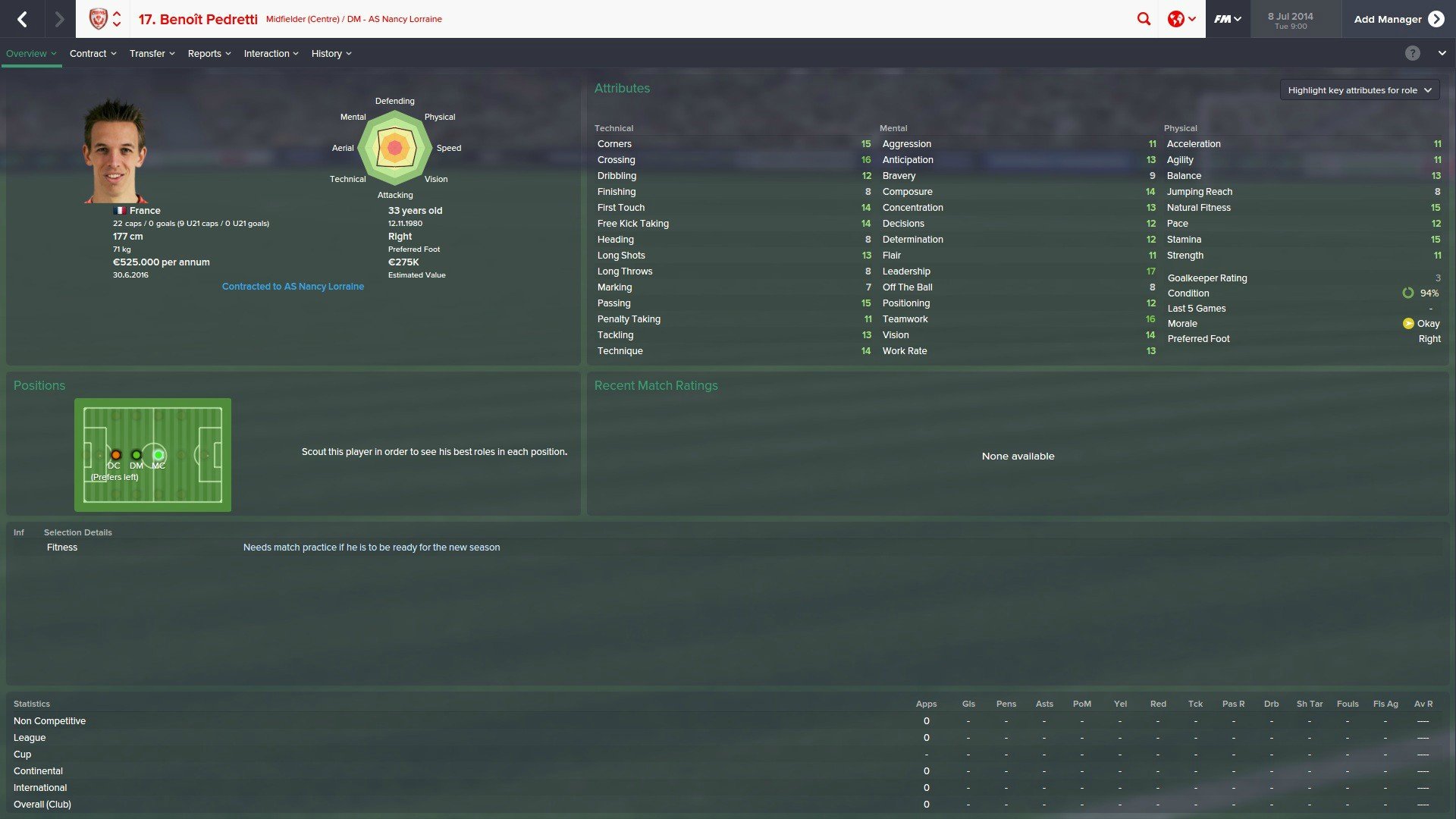 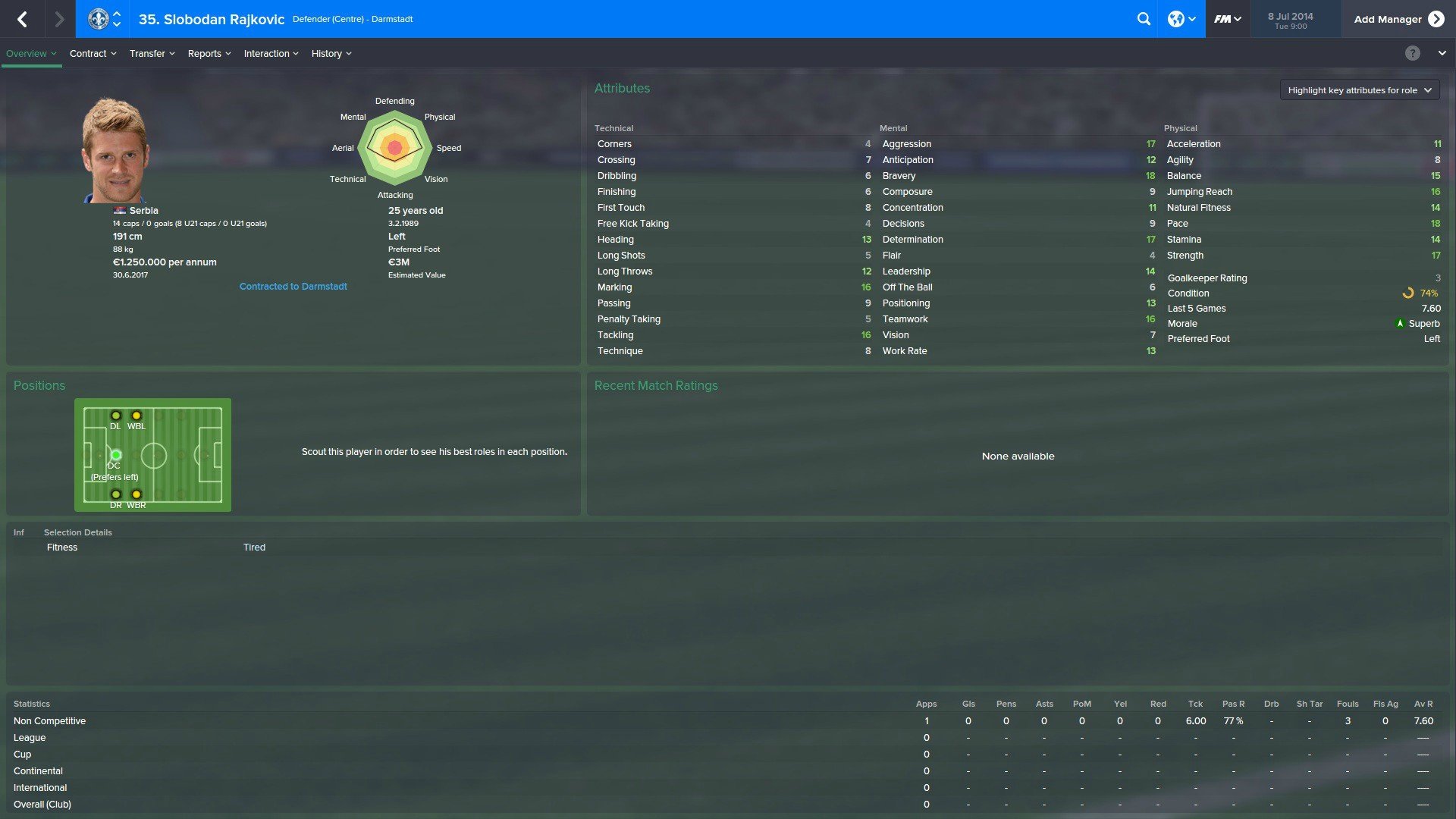 ◘ Missed/Not added :
• Uefa coefficients/European places. I need firstly the Champions League Final to be finished.
• Injuries in other nations than the 4, I mentioned.
• Promotions/Relegations/Cup holders in another nations. Will be completed pack by pack.
• Many transfers will be missed, as it's summer and every second a new transfer will come out.

15 March 2015 - v2.0
• More than 13.817 database changes
• Missed transfers
• Manager changes
• Mike Havenaar, HJK player created
• New wonderkids added, taking the number to 24
Known issues
• Cyprus & Indian Superleague, and Agents files have been removed from now, cause I haven't tested them. Although the Agents file should probably work perfect. If you want the agents file, grab the one from my previous pack.
• You need the official 15.3 patch which includes the winter transfers to make this pack work.

10 January 2015 - v1.2
• More than 27.080 database changes
• Latest worldwide transfers such as Cerci to Milan, Torres to Atletico Madrid, Frank Lampard loan renewal, Steven Gerrard future transfer to LA Galaxy, Lukas Podolski & Xherdan Shaqiri to Inter, and so on...
Known issues
• Short term loans (less than 3 months) are not passed
• Kramaric is currently in Leicester; If something goes wrong with his WP, I will remove him from the next pack

These FM15 Data Packs are created by pr0 on behalf of football-manager.gr community.

168 comments have been posted so far.