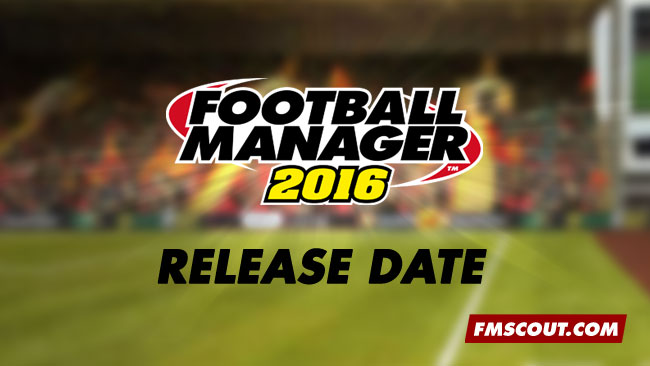 Sports Interactive announced that FM 2016 will be released on November 13th. Head to the Football Manager 2016 new features page to read all the details. 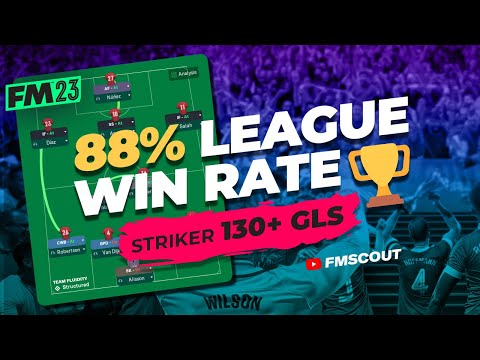 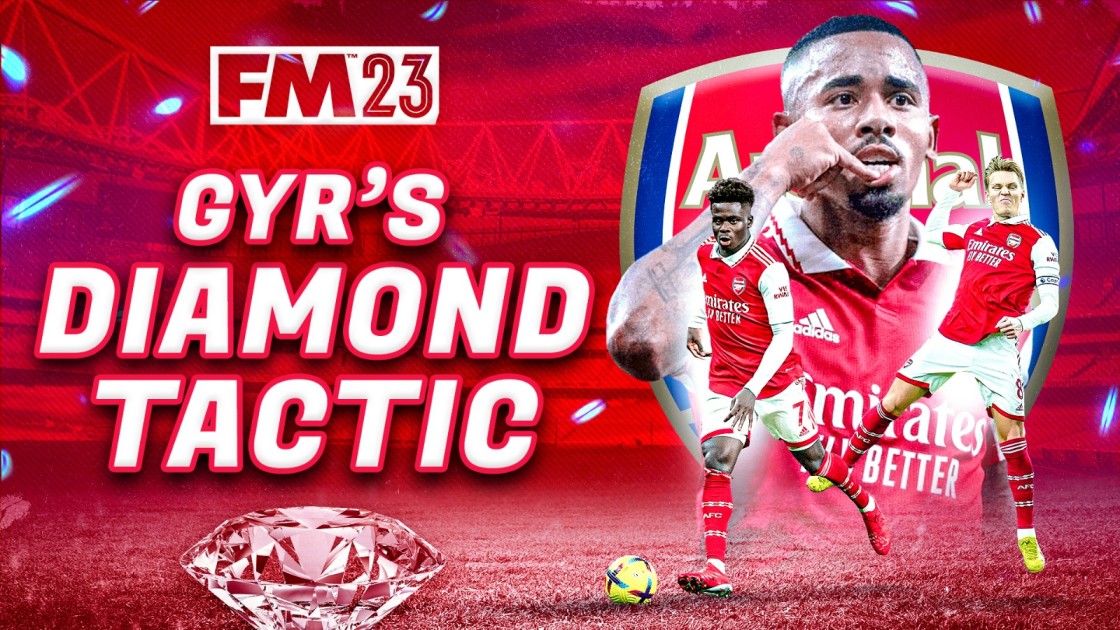 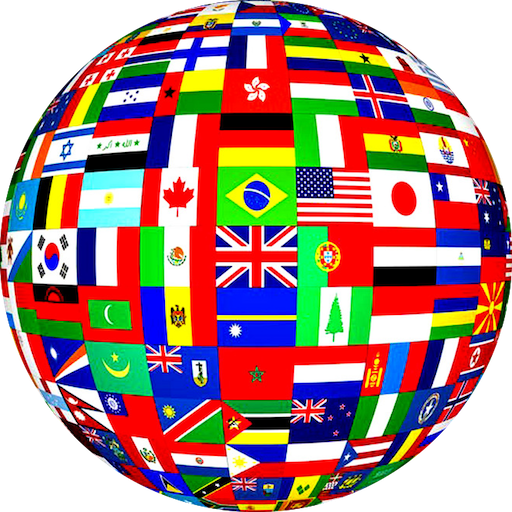 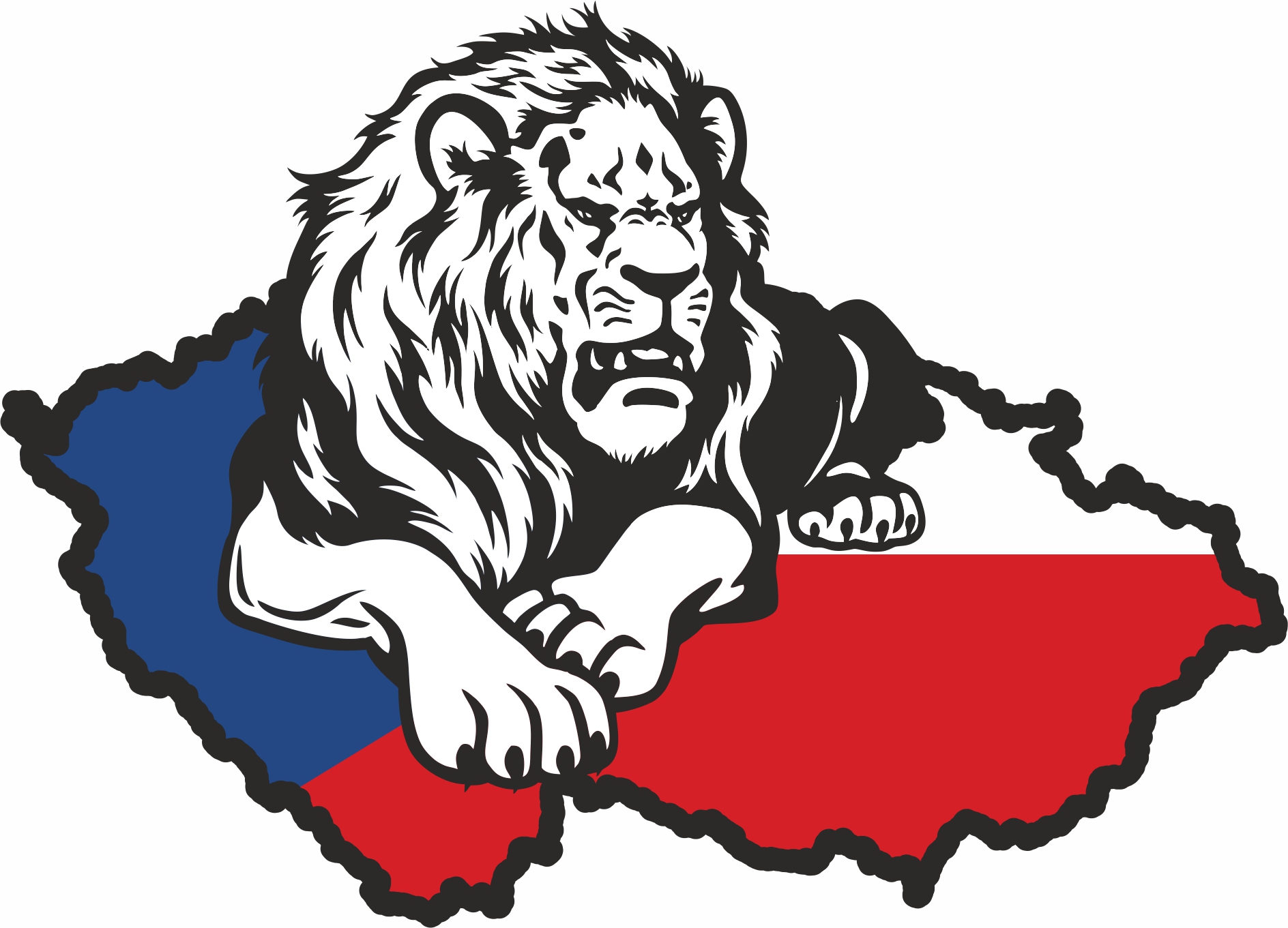