This is a follow on from previous seasons files i have made on Gibraltar Football this year was a bit different as I was helping Stephen Davidson SI Games and Julian Fortuna at Gib Football Talk with the actual database for Football manager 2017. So all the details I had from my database have gone into SI's this year.

My file is a update/follow to SI Games Official Steam version for things we didn't manage to get in before the data lock.

All Cup Histories from 2012 added for.


All changes that are here are done.

Please feel free to contact me with any issues or ways of making the file better.

Since making these files I have made lots of contacts within Gibraltar football and even more now I'm Gibraltar assistant researcher and would like to thank them without their information the files wouldn't be authentic. 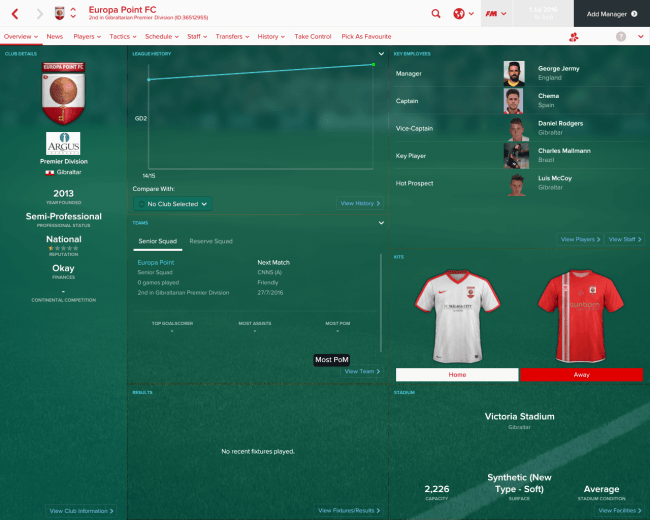 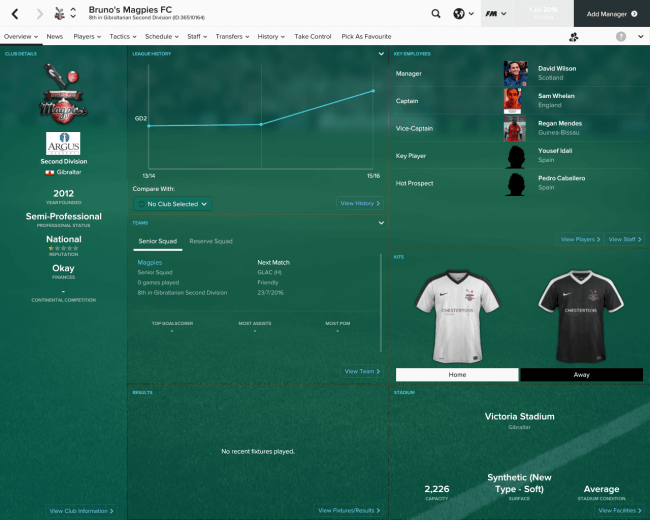 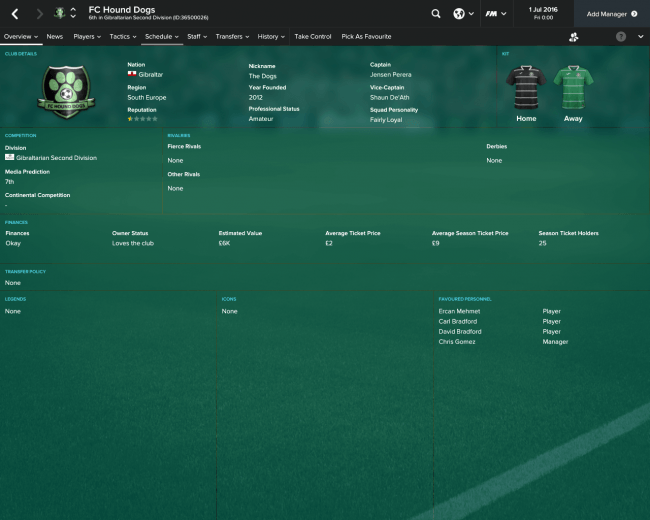 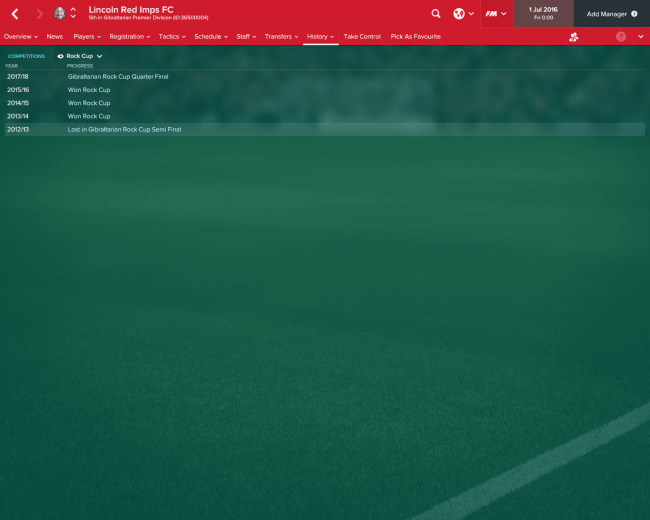 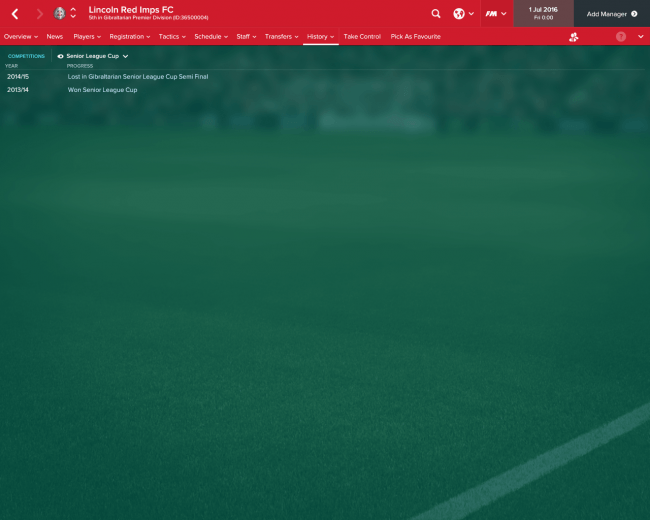 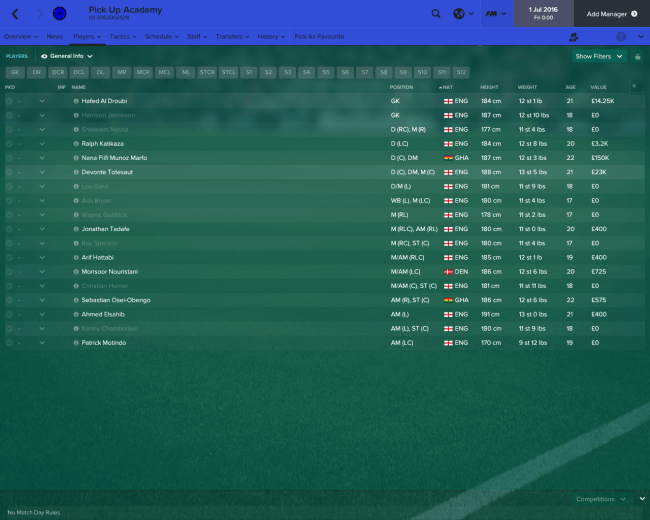 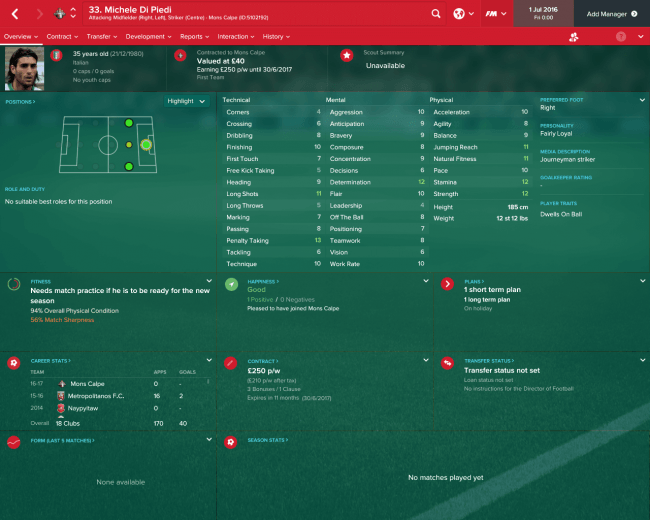 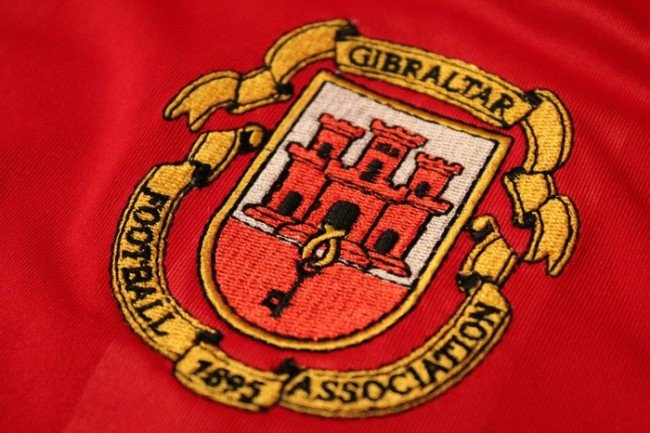