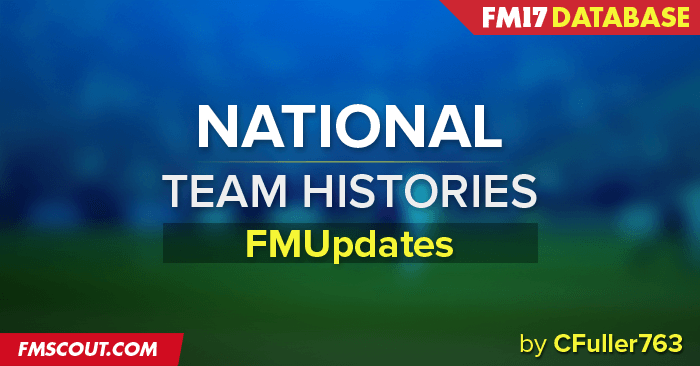 If you love managing in international football, or if you just like having accurate national team histories, FMUpdates ITCH (International Team Competition Histories) may just be for you.

This file gives every national team in Football Manager 2017 complete histories from various tournaments. With the help of Wikipedia and RSSSF, I have added data for all the qualifying and final stages of World Cups and continental championships, plus other in-game competitions such as the Confederations Cup. My update is designed to be as CORRECT, COMPLETE, and CONSISTENT as possible.

For the second public release of ITCH, I completely erased all national team histories from the database and inserted my own data for every country from Afghanistan to Zimbabwe. This means that my file will be compatible with the original FM17 database, as well as any future updated databases.

I created ITCH after becoming appalled at the standard of national team history data in the original database. While the histories for some countries like England were fairly accurate, the histories for other countries like Spain were badly lacking, while many did not have any history at all. For example, some nations that had previously qualified for World Cups were not listed as having done so. This update rectifies such errors and omissions.

I hope you enjoy using this file as much as I enjoyed creating it. 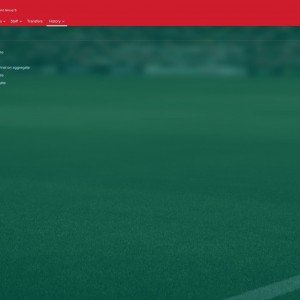 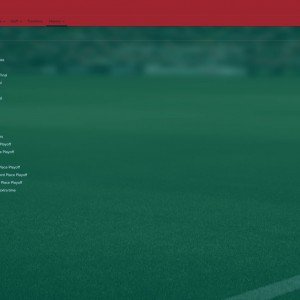 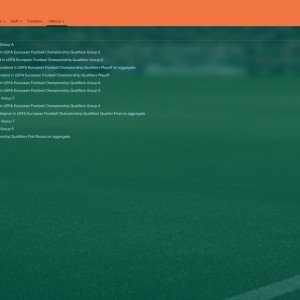 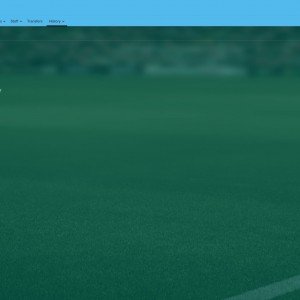 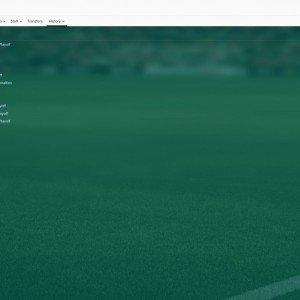 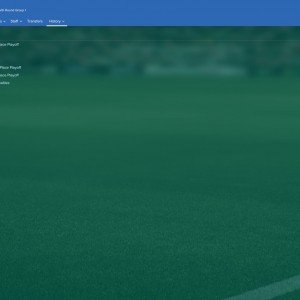 How to install FMUpdates ITCH in FM 2017

Q. I've noticed a mistake or a discrepancy in your file. What should I do?
A. You can either leave a reply in this thread or contact me via PM. If I have made any errors, I will look to rectify them and bring out a new version as soon as possible.

I've been writing CM/FM stories almost as long as I've been playing the series, but only in recent years have I started publishing my work online.

My favourite story, 'Welcome to Romford', was first posted onto the official SI Forums in 2014 and was nominated for the 2015 FMS Story of the Year.