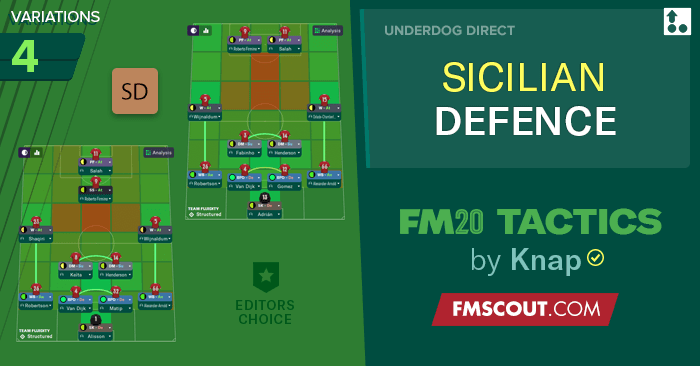 On earlier patches that was the tactic which conceded the least amount of goals, and was ideal for underdogs. Still is good enough in that context in latest FM20 versions.

Suitable to underdog teams such as Norwich or Bournemouth.

Sicilian Defence is a set of 2 tactics for the 20.4.1 Match Engine. 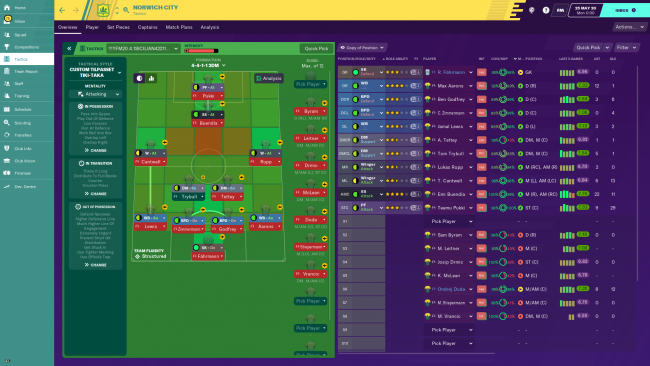 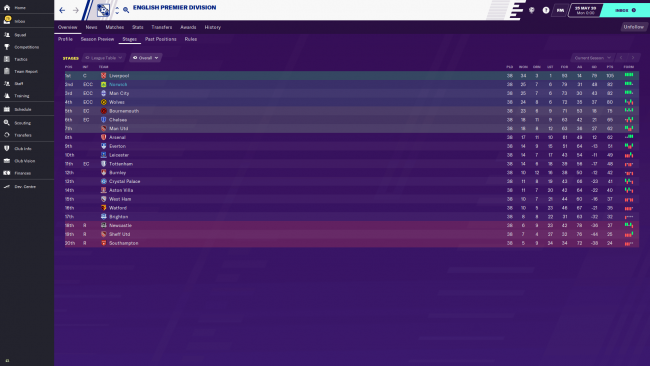 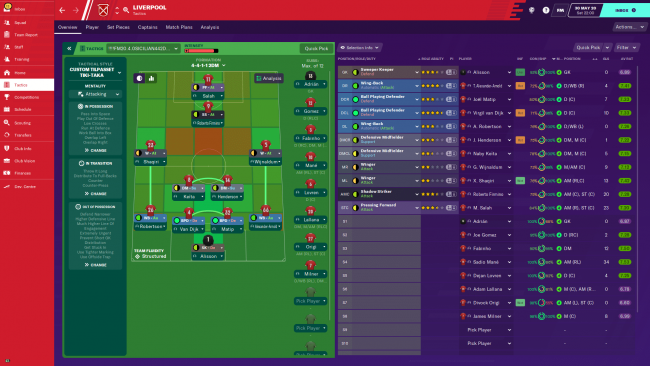 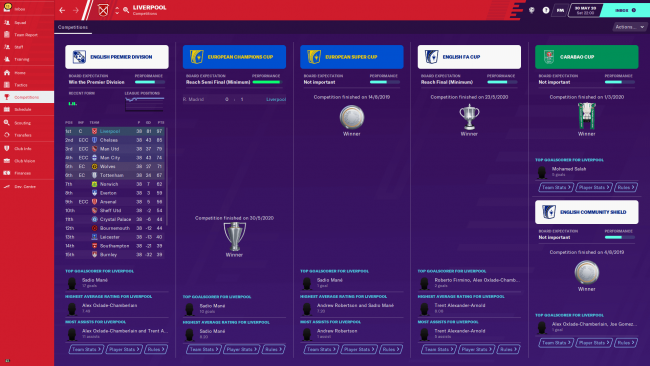 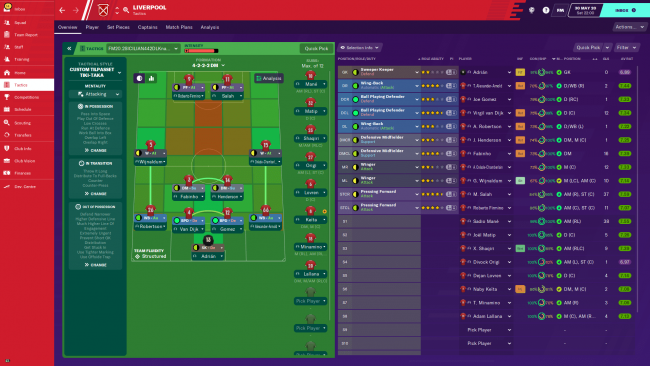 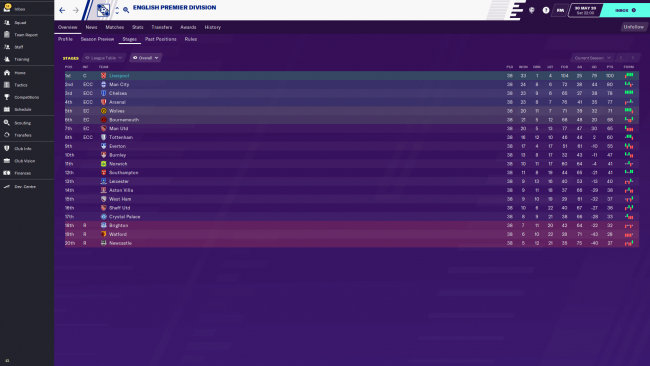 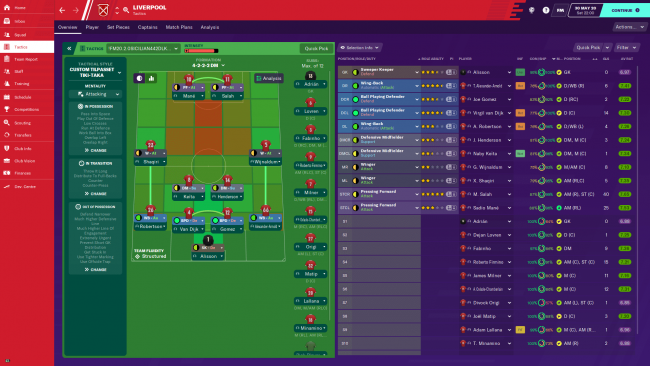 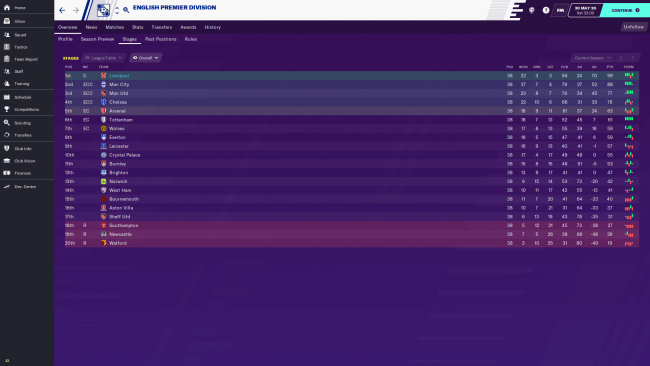 Sicilian Defence should be suitable to underdog teams.