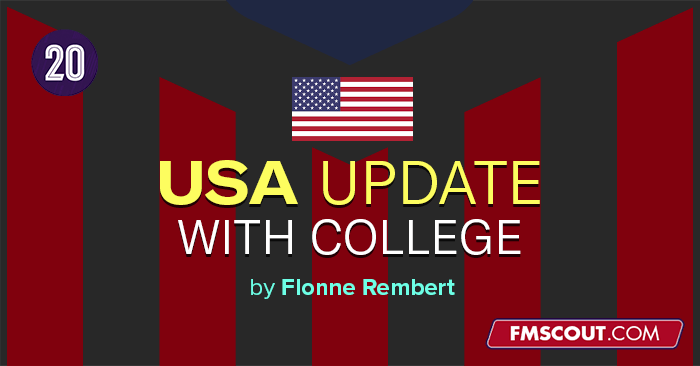 The reality is that the current USA database does not reflect real life so this is a custom database designed to adapt to the real life soccer in USA.

MLS - still set up as default
USL Championship - set with 18 teams - Western Conference is Current for 2020, Eastern Conference is not accurate as Nashville leaves following 2019 and the team that replaces Nashville is random. Miami FC has replaced the Fury. San Diego replaces Fresno.
USL League One - Revolution II replaces Lansing. No major changes.

Roster rules USL Championship/League One - 35 player max but 5 players must be U21. 7 foreign player limit. So many players must be domestic homegrown but no rules regarding club homegrown. NPSL and USL League 2 have similar rules but no roster registration.

Now the main thing is that the fourth tier has been replaced with NCAA Division 1/2 soccer. Not all teams are finished right now as it takes 3 to 4 hours per day to do a entire team and this is a time consuming process given that not all teams disclose a player's date of birth.

Various youth prospects have been added as well for some of the teams. These players are likely future stars and/or confirmed commitments for colleges that have rosters done and finished. Player potential is loosely based on Top Drawer Soccer.

A few domestic player agencies have been added.

A few new injuries included - some may be certain to end a player's professional career. 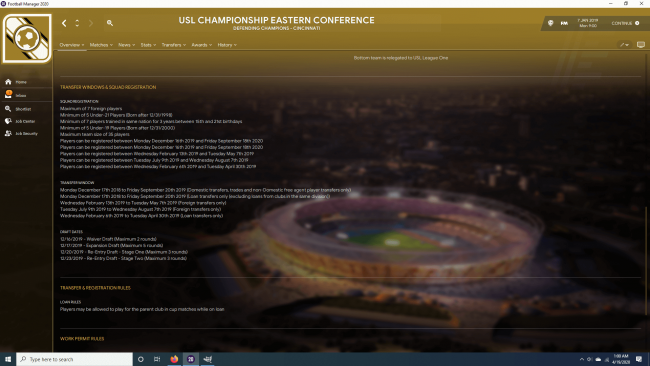 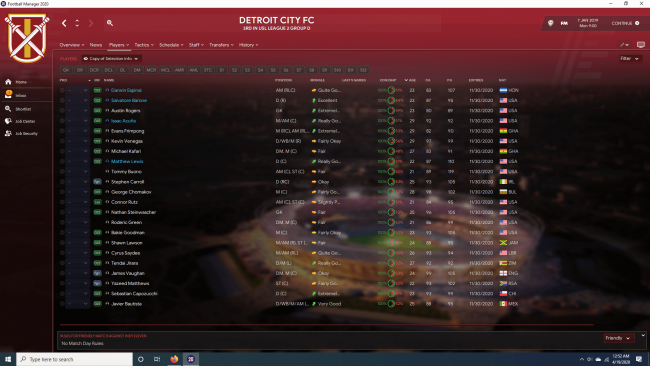 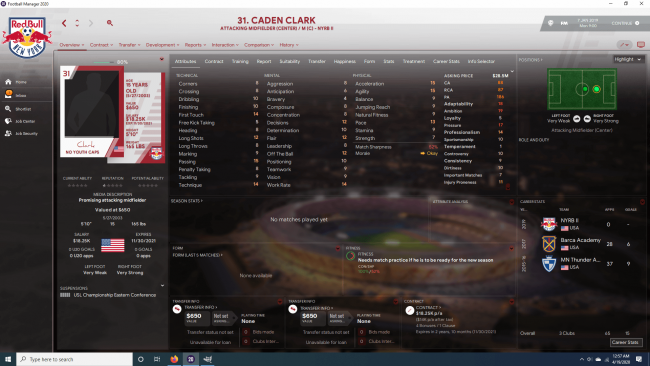 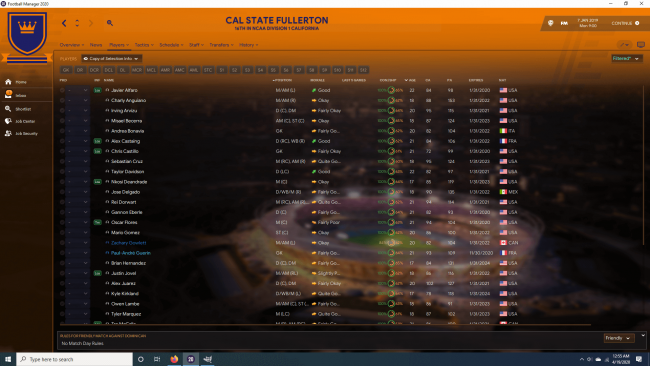 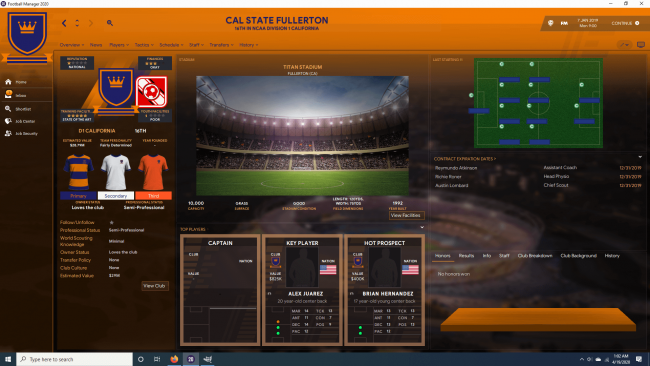 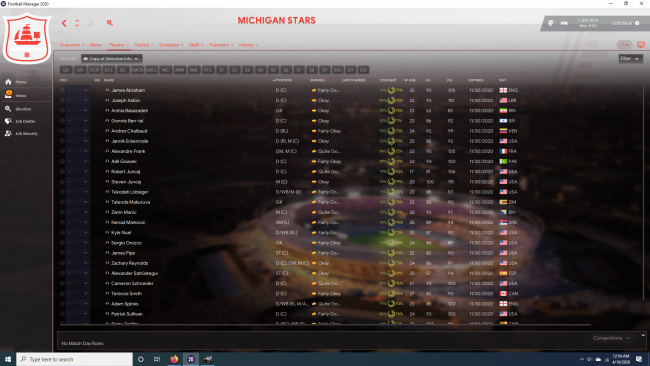