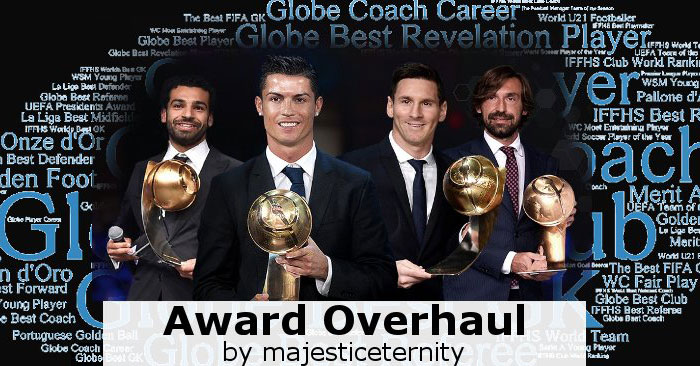 
*IMPORTANT NOTE*: The Global Manager Awards required a nation, so you must load England! Awards are loaded by nation. So if you want Italian Awards, you must load Italy.