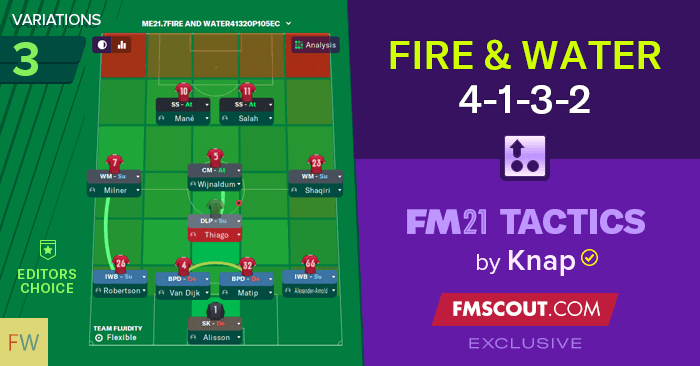 Fire & Water is short and quick in possession. Very direct, low possession tactic. It attempts to stay compact in defence with narrow defence width and the LB with "sit narrow" PI to retain shape.

It has wingers who attack, a MC, two AMCs on attack duty, and an advanced forward. The front three should be your best players, as a lot are riding on those.

Probably the AMCs are most important, especially one good long shot, technique, decisions and composure.
In certain variations, 1 of the 2 AMCs is sort of a 2nd striker like Beek or Ilicic, while the other is a playmaker and will get more assists.

A CB with the "tries long passes" trait is a bonus for the AF.

5 attackers and 3 on support with pass into space and attacking mentality. Every time defenders and DLP are on the ball, they will look for those 5 attackers.

Goals are scored from crosses from the wing backs / wingers 50% and via through balls from AMCs and sometimes MC 50%.

The 3 up front press hard, you'll see goals come from opposition mistakes from that pressing. However, you can get more yellow cards because of that.
So a squad with big depth is recommended.


Knap has been creating Football Manager tactics since FM 2008. Knap tactics have raked up thousands and thousands of downloads because of his constant testing and tweaking throughout updates of Football Manager, making Knap one of the best tactic creators in the community.
This year he is back with more than 30 tactic systems! We aim to present them all here at FM Scout, and welcome you to test them out and give us feedback in the forum.

You will find 3 variations of Fire & Water Tactics inside this bundle. They apply to the 21.6 and 21.7 Match Engine versions. 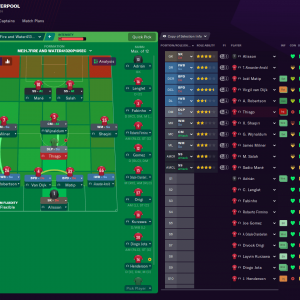 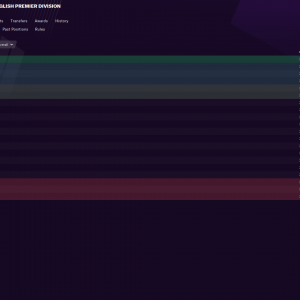 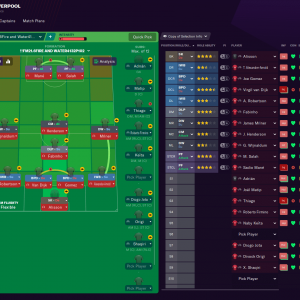 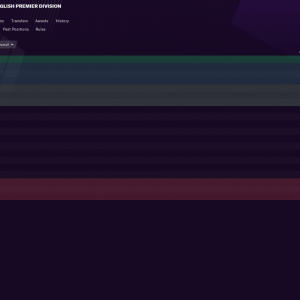 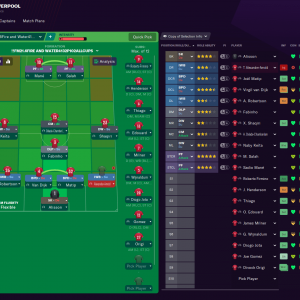 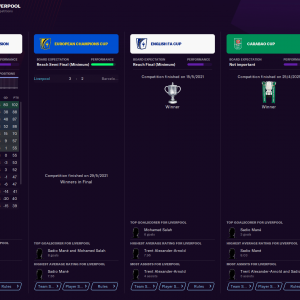 Fire & Water should be suitable to sub top teams, as a good attacking option.