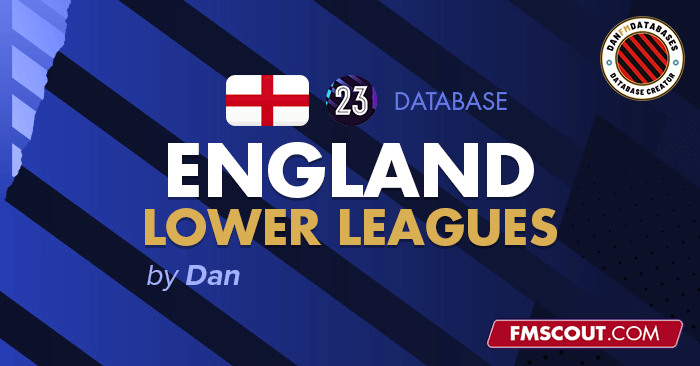 This is the biggest English database available for Football Manager 2023. Dan is back for another installment of his England database.

You can manage a club 10 leagues down the English football pyramid. By the time you reach Premier League (assuming you can win consecutive promotions every year), most of the real players you know would likely be retired and you'd be playing in a fantastic football world filled with newgens.

This England Level 10 database for FM23 includes real structure and rules, as well as all the cups.
It's currently complete down to level 10, but it's a Work In Progress and more levels will be added along the way. A Gargantuan task no doubt.

Due to a bug within the pre-game editor, 8 reserve teams who play in Level 10 leagues have been left out this database, once the issue is fixed Dan will add them in.
Despite his best efforts there will be some strange club movements into leagues not in their region, unfortunately the game itself isn't clever enough to stop this. 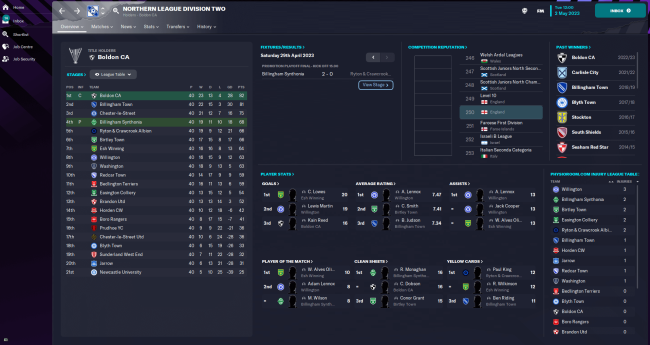 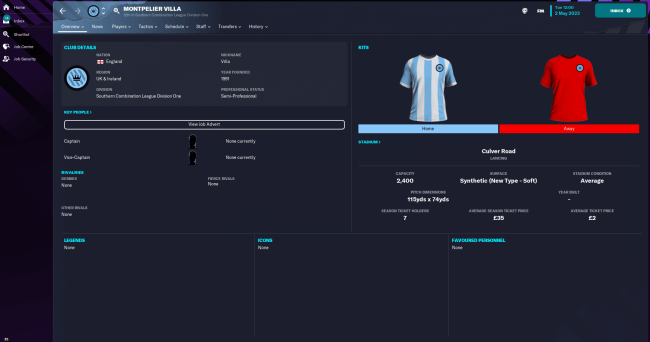 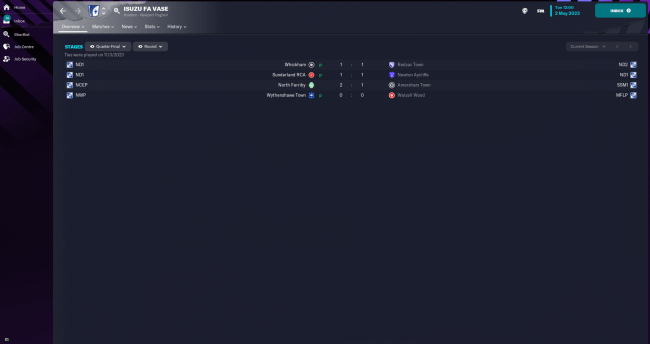 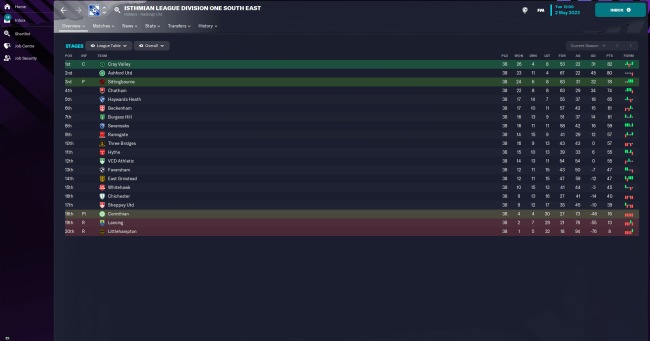 This database take up a lot of his spare time, so consider sending him a donation.

This database is created by Dan and I'm sharing it here with his kind permission.
You can follow Dan on Twitter.