This new version allows you to export/import Players profiles, by exporting a player profile, you can then upload it to our server, and all the other FMRTE users will be able to view, download and import (with FMRTE) the profile that you have uploaded.

Notes
* FMRTE Requires Microsoft .NET 3.5 SP1 Framework, otherwise it wont work, it will crash at startup. Download .NET 3.5SP1 here.
* You cannot run FMRTE directly from the RAR file, you have to extract all files and folders from the rar file to any folder.
* You cannot move the FMRTE executable, the executable has to be in the same place that all the others files and folders that are included in ther RAR file.
* If you are running Windows Vista, try to run FMRTE as Administrator (press the right button of your mouse and select Run as administrator) if you are having problems...
* Changing the Transfer date (Players Future Transfer) its a little bit tricker, i dont know how it works exactly, but if a player has a transfer date to 01-06-2009 , if your ingame date is 01-06-2008, and you want to get the player "right now", you should set a transfer date like 15-06-2008, you should add 10/15 more days than the actual date otherwise the game will forget to transfer the player.

SPECIAL FEATURE: PLAYERS FUTURE TRANSFER, now you can edit the future transfer of a player, you can change his future club, the transfer fee, and if you want you can change the player to be transfered.

Video Tutorial
Watch the videos in low-quality or download them in high-quality.

Credits and Thanks
This software is created by BraCa Soft. Thanks BraCa!!
BraCa Soft wants to thank all people that supported this project with donations, and all testers too. A speacial thank you for DrBernhard as he helped with some things in the editor

Donations
You can help this project, donating some money, do it (press the donate button on the right side of BraCa Soft website) if you think this project deserves

Changelist (305 to 310)
* Fixed some bugs
* Added Italian Language File
* Added Support for FMRTE Online, now the Players Profile files, are saved in XML format, and are ready to be uploaded to FMRTE Online (www.fmrte.com)

Changelist (300 to 305)
* Added all the Hidden Player Prefered Moves
* Added an option to edit the player squad number (players contract screen)
* Added players bonus (players contract screen)
* Now you can remove a player retirement date if you want to, to do so, you just need to select the Retire Date in FMRTE and remove it(by pressing the Delete Key in your Keyboard), then save, and it will be removed
* Bugs Fixed
o Fixed bug in player contract that was causing FMRTE to crash (sometimes..)
o Fixed some minor bugs in the new Filter Screen and Mass Edit Screen
o In the new Filter Screen, you can now filter players/staff by their team (not by typing their team name but searching for the right team as you do when you are editing Clubs affiliations....)
* Languages Included in this version: English, Portuguese, Dutch, Deutsch and Chinese

Changelist (252 to 300)
* New Search Screen (The Screens are inspired in FM Genie Scout)
o Now its easier to Filter Players/Staff Members/Clubs
o You can filter Regens(Players/Staff)
* Added Staff Training Stars (thanks to AJetsOf from SI Community)
* Added Auto Update Feature, now when you start FMRTE, it will check if there is a new version avaible, and if there is, it will notify you
* Added new Special Feature - MASS EDIT
o As the name suggests, this feature allows you to apply changes in a lot of players/staff/clubs at the same time, the affected items are filtered using the new Filter System.
* Bugs Fixed
o You can now edit players that have both, Player and Staff attributes
o Performance in Search Results Screen was improved, so now sorting players will be faster
o Now if the Language File is missing or is not valid, FMRTE will load a default language that is inside the FMRTE executable
o Some other minor bugs fixed
* Languages Included in this version: English, Dutch (not totally translated) and Deutsch.
o All the others that were included in previous versions of FMRTE will be avaiable soon.

Changelist (250 to 251)
* Fixed bug in Nations Information Screen for users with FM/WSM with 9.3 Patch installed
* Fixed UK Pound to Euro Conversion
* Fixed some minor bugs reported by some users by mail ( tks

)
* Changes in Mini FMRTE
o I've swapped the Value field with Ask Value
o The columns were resized, so now the ask value of players can fit in the screen

Changelist (249 to 250)
* Fixed some bugs in Clone Center
* Fixed a bug in Future Transfer List, now sorting the list should be much faster
* Added Support for the 9.3 Patch

Changelist (232 to 249)
* Fixed some bugs in the feature "Swap Staff"
* Fixed a bug in Players Relations, now when you give a 2nd nationality to a player, he will be eligible for the new nation (if he has no caps for his main nation....)
* Fixed bug in Teams Staff List, sometimes, some staff memebers job appeared as BAD LANG FILE
* Fixed a bug in Changing Players names, some times if you changed the name of a player then the game changed his name to a random one when you reload your game
* Fixed a minor bug in Editor Options, the list of avaiable languages wasnt cleared, so sometimes the list showed repeated languages..
* Fixed some bugs in the translation system
* Fixed some minor bugs
* Removed relations information from Clubs Information Screen (tks for zapatero)
* Added more options to stadiums (added roof, undersoil heating, pitch condition)
* Added chairman to Teams Staff List
* Added Players Retirement, now you can edit the date of the retirement of a player
* Added Player Declared for Nation option
* Added Player "Retired For International Football" (it appears in the Player information screen but its not usable yet)
* Added 2 New buttons to the Editor Topbar
o One that lists all players that will retire
o One that lists all the future transfers
* Now all features are working for 9.1 and 9.2 (in previous versions, Clubs Debts werent working in FM/WSM 9.1)

Changelist (226 to 227)
* Fixed Affiliations bug, now clubs with a lot of affiliated clubs can see all the affiliation options

Changelist (213 to 226)
* Fixed Shortlists problem, now regens saved in your shortlist will appear in FM
* Staff attributes fixed, added Determination attribute, and all the others attributes are now well readed and saved
* Gamer attributes added, now you can edit your own attributes (the same attributes that you are able to see in your profile in FM)
* Players City of Birth
* Added Mini-FMRTE (small window inspired in Mini-Scout for FM 2008)
* Added the option to set/change players Home Grown (relation screen)
* Added some presets to filter, now when you open the filter window you have a lot of filters already in there, you just need to fill the fields or add more filters if you want
* Added the "between" option in filters, you can now search for things like: Players with age between 20-25 for example
* Added Players Positional Rating
* Added Cities, you can edit cities attributes
* Added Teams Staff List (National Teams and Clubs)
* Added National Teams Managers "Contract"
* Added Staff Roles (Coach, Scout etc..)
* Added Staff Relations
* Added Players Progress (feature inpired in FM Genie Scout Players History)
* Added Import/Export Buttons in Players profiles, so you can save/load their attributes easily
* Added Players Prefered Moves
* Fixed Players jadeness
* Fixed bug in some teams that their name was displayed like: "Chlesea - Unknown" when it should be "Chelsea - Reserves"
* Added Special Feature that allows you to swap staff, and to make yourself national manager (swapping with the current National Manager of the nation you want)
* Added Clone Center 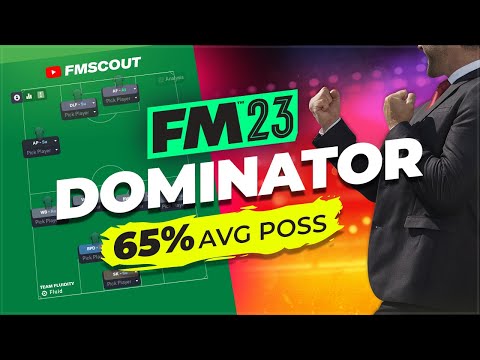 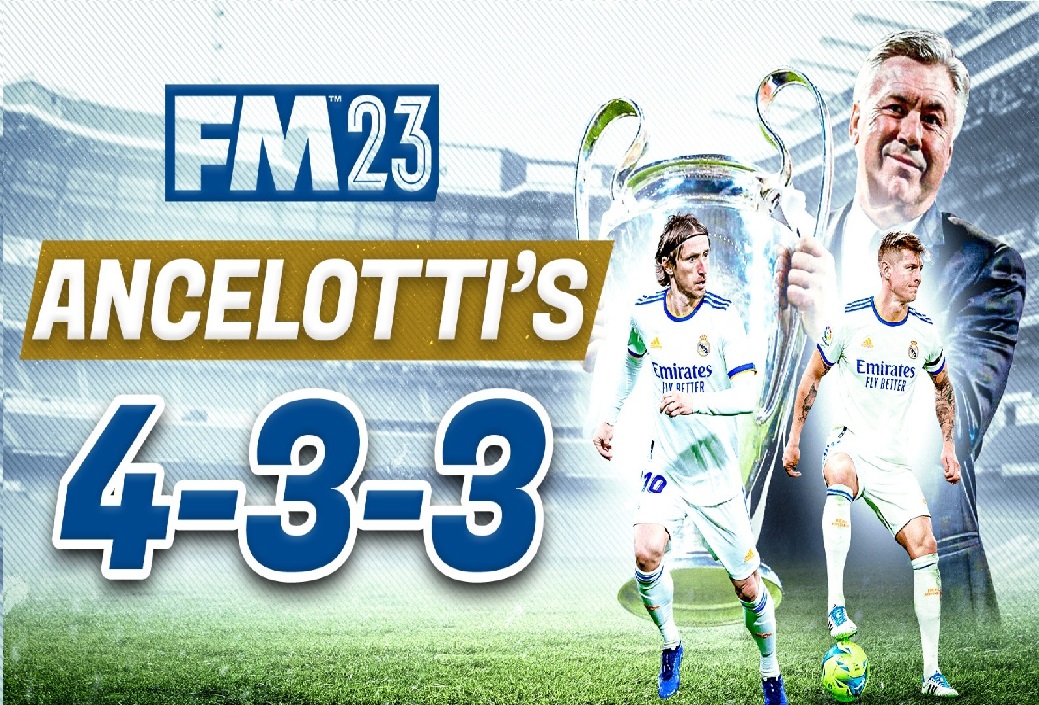 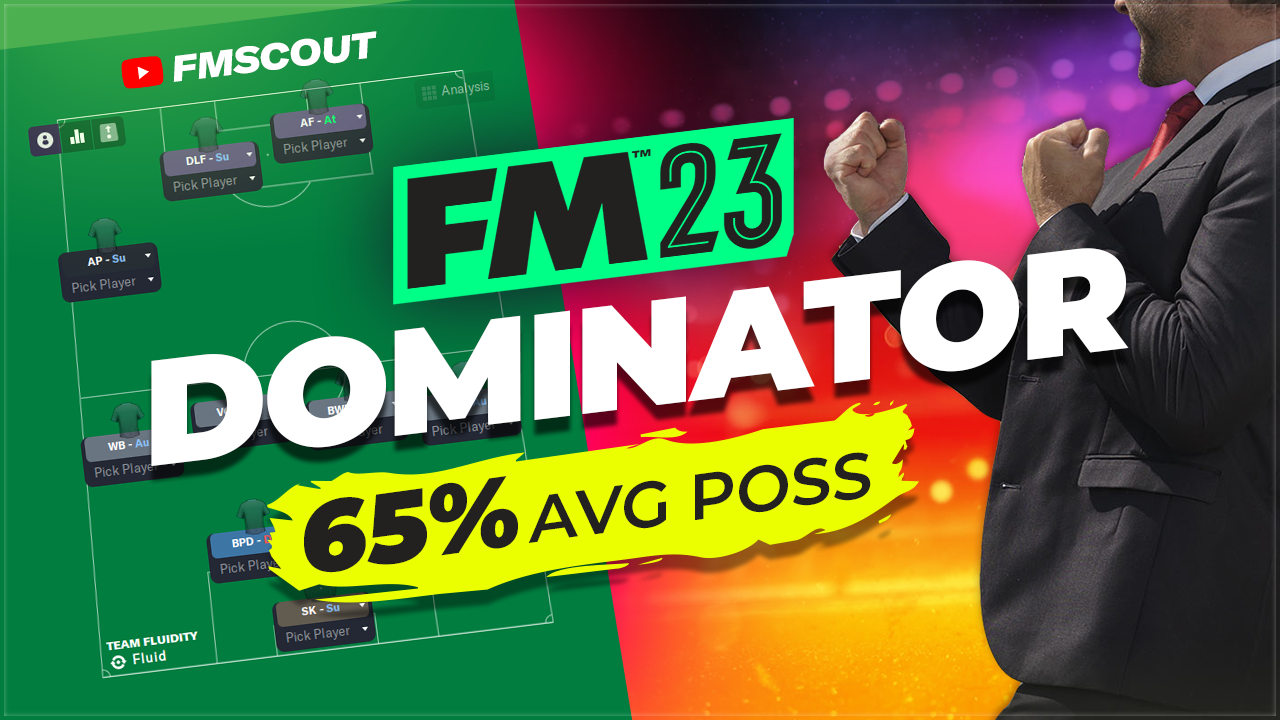 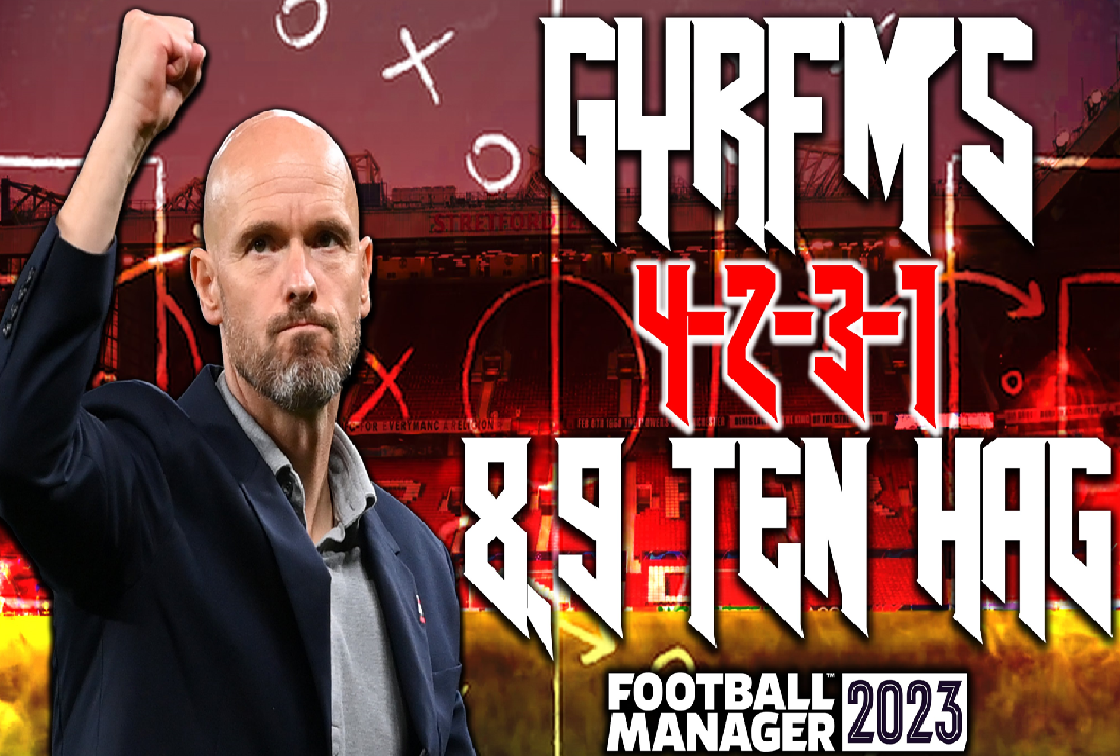 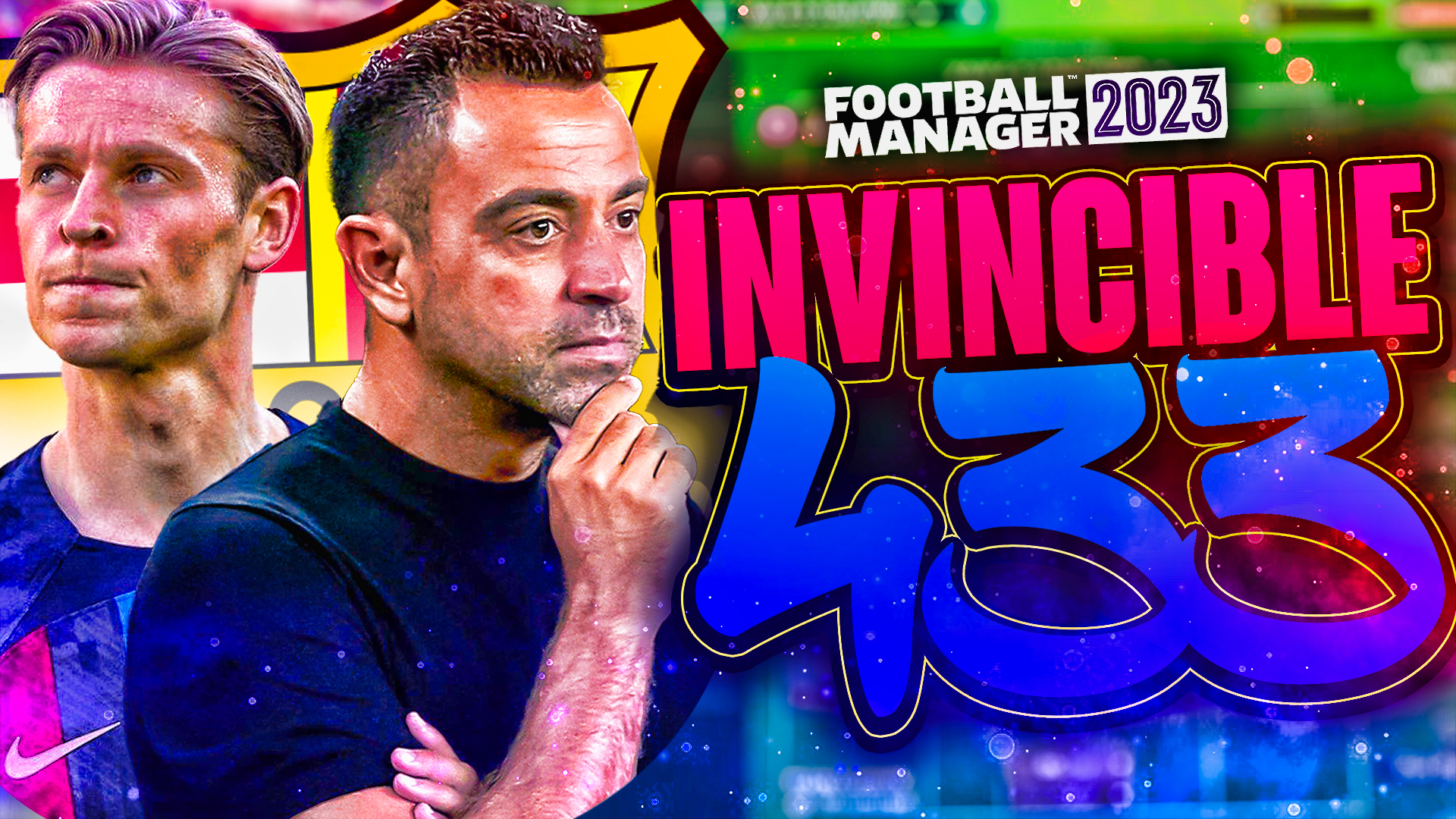