Search
On FM Scout you can chat about Football Manager in real time since 2011. Here are 10 reasons to join!
Home › Articles › Opinion › Unsorted Articles ↓ 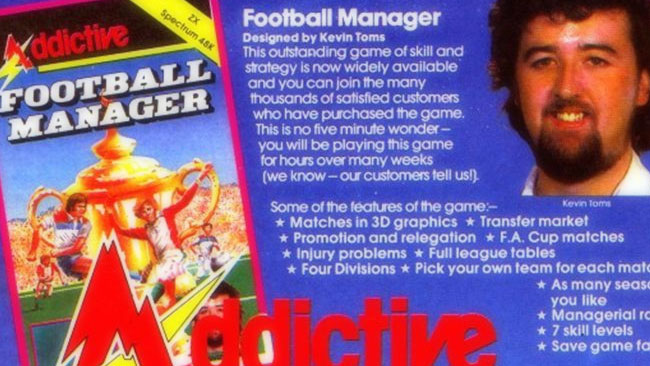 Premier Manager was launched by a Spanish company in 1992 for the start of the Premier League era and is still being produced to this year but it is not a very popular version and is only found online and has been banned by the Ministry of Culture in China because Premier Manager 2005 regarded places such as Tibet and Hong Kong as separate states.

Pro Evolution Soccer Management was released on March 24, 2006. It was the second football management game in the Pro Evolution Soccer series. However it wasn't an instant hit an demand was low for it with the emergence of Football Manager and mostly due to the high quantity of unlicensed features in the game. some fans of Pro Evolution Soccer and Konami consider Let's Make a Soccer Team! as a sub-sequel, due to its similarities and familiar feel.

Championship Manager series was born in 1993 and was the first competitor which saw the end of Football Manger 1982 , it launched its first game CM in ‘93 and wasn't a very good success but as FM1982 failed CM rose to the heights of market leader and launched its Championship Manager Italia aimed at the Italian fans and showed Serie A and Serie B and proved an instant hit with CM releasing two updates for the two following updates, the art of transfer updates without buying the next years game was born. Cm 97/98 was the real first game that showed what football management games would be like in the future with multiple leagues being able to be loaded and many new rules such as the Bosman ruling and stadium pictures included.