Thanks to FuSS for the kind permission to share his FM20 tactics here.

As always with my tactics I'm aiming for football which is both successful and beautiful.
The majority of decent tactics out there right now make use of very high lines, gengenpress, and extreme settings, while this works, it's not what I want to watch.
I'm a big believer in the passing game and this tactic is based on building passing triangles that advance up the two flanks, either cutting the ball back to an on-rushing central midfielder or whipping it across to the the far post for a tap in.

I've use the Positive mentality for nearly all games.

I only use them to resolve problems.
The best example is my recent game against Bournemouth. Who play direct counter-attacking football, with balls over the top to two very fast strikers - my tactic’s worst nightmare!
I started the game normally, but it became clear in the first 10 minutes that King and C. Wilson would be an issue.
Therefore, I used the OI’s to stem their supply.
I set their three creative midfield players to be closed down, marked tightly and shown onto their weaker foot.
Simple, logical, problem solved.

This tactic is all about passing and crossing.
As a rule of thumb, your pass completion rate should be around 90%
As a rule of thumb, your cross completion rate should be round 25%
If these two things are not happening then you need to get to the route of the issue - it's usually pretty easy to identify and remove a player causing these problems during a game.

Think of a players condition as the peak percentage of the players skill that you're going to get.
A player with slightly worse stats at 100% condition/match-fitness is probably going to perform better than a player with better stats at 80% condition/match-fitness.
Do not play tired/jaded/non-sharp players in important games, you're literally getting less of the player - and yes every tiny percentage makes a difference.

I follow the famous advice of Jose Mourinho here.
Aim to have two experts for every position - ideally a first team squad of 22 players.
Personally I setup and save Team A and Team B and rotate them every single match - this guarantees player condition and keeps everyone happy with their playing time.
If someone doesn't like it, I sell them, nobody is bigger than the club.

Shouts are awesome once again - they are akin to a boost button.

During the match, I simply rotate these two repeatedly:
1st - "Demand more"
2nd - "Get creative"
REPEAT

If your team are winning and playing well then I add a third shout to the rotation:
1st - "Demand more"
2nd - "Get creative".
3rd - "Praise"
REPEAT


Note 1: It may seem odd, but you need a complete forward type player here, someone with composure, who can finish, head, beat-the-trap. The PF setting create the movement needed from the rest of the team.


Note 1: SHOULD USE OPPOSITE FOOT
Note 2: Don't switch them to attack, they won't cover and you'll get smashed on counter attacked.


Note 1: "Curls Ball" seems a great trait here, but I've not had too many players with it. Young Andre Anderson has been a sensation for me here.


Note 1: I find the Mezzela shares the half-spaces with the IF(R) too often, but I'm yet to find a suitable alternative, watch this space.


DMC – Defensive Midfielder (Support)
Type of player: You're actually after a competent DMC first and foremost, if he can also pass and create then that's a great bonus.
Best stats: Tackling, Positioning, Anticipation.

FB – Full Back (Attack)
Type of player: The most important position in this tactic, you're asking a lot of your full-backs, they need to be great defensively, fast, dribble and cross (think: Trent or Trippier).
Best stats: Marking, Tackling, Crossing, Dribbling, Acceleration.
Good PPMs: "Runs With Ball Down The X".


Notes 1: This is the most important position in your team - get good players here, this is where to splash that cash!


CB – Ball Playing Defenders (Defend)
Type of player: Heading, Jumping and Positioning are vital as this tactic uses a high defensive line, so you'll need to win the ball in the air.
Best stats: Heading, Jumping, Marking, Tackling, Positioning.
Good PPMs: "Does Not Dive Into Tackles".


Note 1: Keep an eye on the defensive pass rate here, it should stay at least 80%, otherwise you haven't got good enough players to be your BPS, switch them to normal CBs
Note 2: This tactic uses a high-defensive line, that means you want your defenders to win the ball "in the air", there's a common misconception that acceleration is key, it certainly isn't bad, but you can be the faster player in the world, if you're facing the opposite direction from the attacker, you'll still loose the race.


GK - Sweep Keeper (Defender)
Type of player: Just the best keeper you can get hold of, being a sweeper keeper isn't a major part of this tactic.
Best stats: Handling, Reflexes, Arial Reach.


Download pack includes all tactic versions plus my person squad view which you may find helpful. 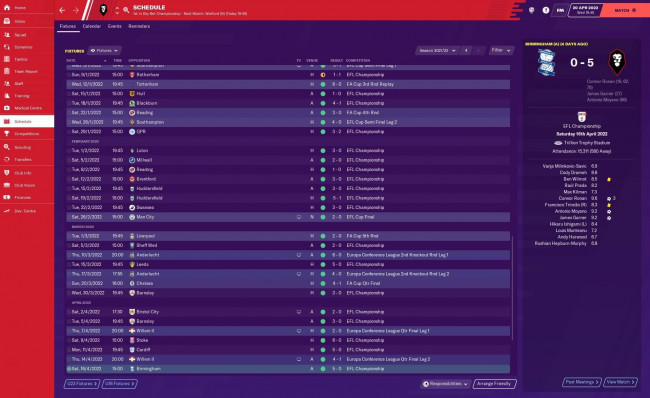 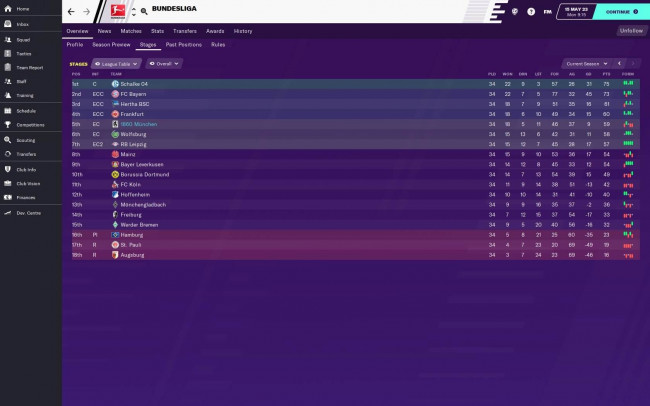 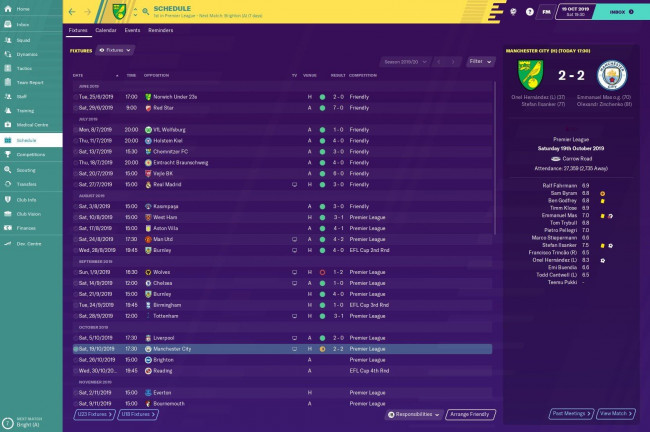 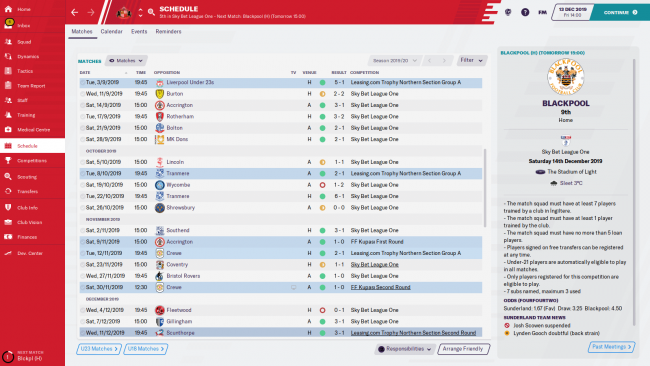 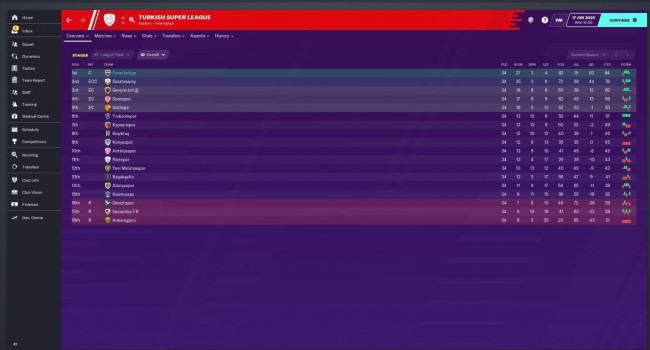