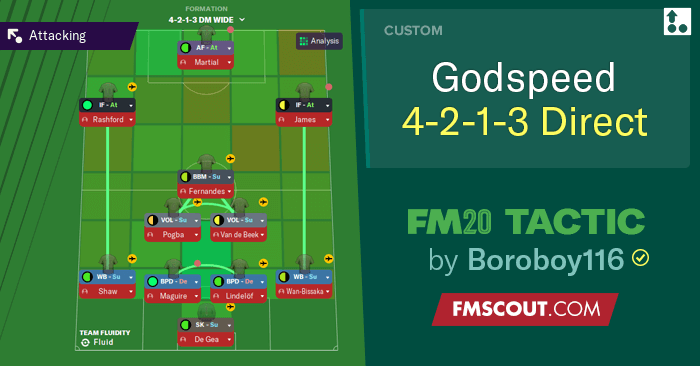 The aim of this system is to play quick tempo football moving from back to front, to unsettle the opposition to create goalscoring opportunities in the fastest way possible without being gung ho. Possession is not the focus for this style of play and average possession will often be between 45 and 50%. The team will look to make quick and incisive passes, using an energetic and athletic midfield 3 to break forward and overload the opponent's defence, allowing the front 3 to exploit the space to create and score the goals.

Without the ball, the team will use a split block, the front 3 and wingbacks are both smart and aggressive in the press. The aim is to press the opponent into submission and pinning them into their own third limiting their options to kicking the ball long, deploying the highest lines of engagement defensive line, to make the pitch smaller ensuring the ball is turned over as quick as possible. The two Segundo Volante's make it even more difficult for the opposition to play through the middle as they will stop the opponents forwards getting one on one with the centre backs.

Once the ball is turned over the Segundo Volante's will use their dynamic running ability to get forward, along with the box to box midfielder they will look to break through the lines. This will pull defenders out of position, leaving either our midfield runners the chance to score or pass to an open forward.

Due to the high tempo of this system key attributes to look out for are dribbling, work rate, teamwork, marking, tackling, natural fitness, stamina, pace, acceleration, balance and agility are bonuses. 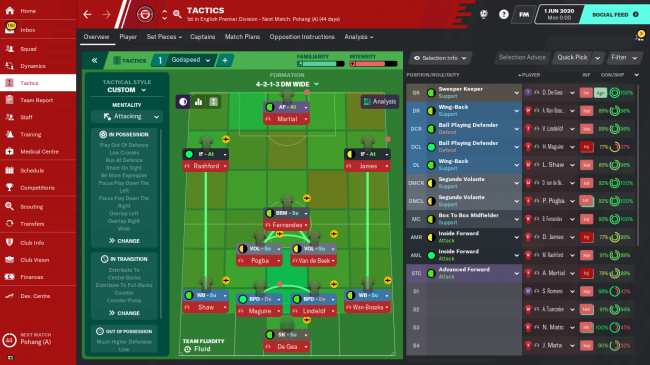 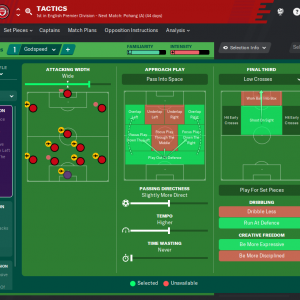 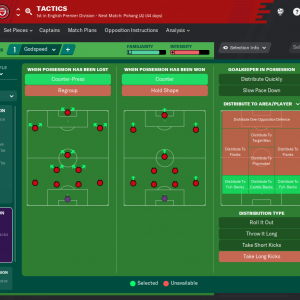 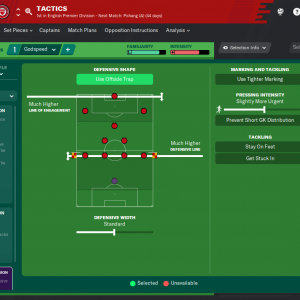 The tactic was tested across four of the main leagues in Europe with teams ranging from relegation candidates predicted to finish bottom up to champions league level teams. The results were great with all the teams overachieving as seen below. All the tests were done using the holiday mode. 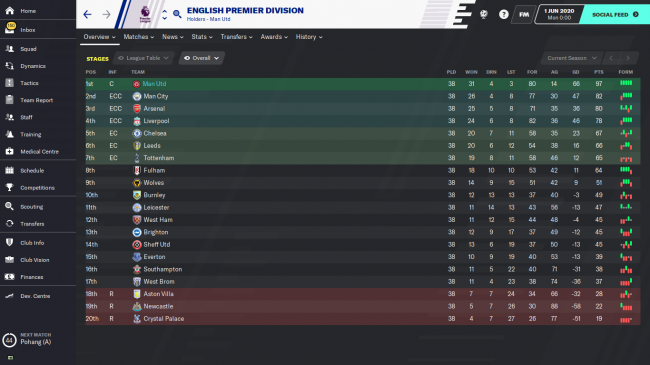 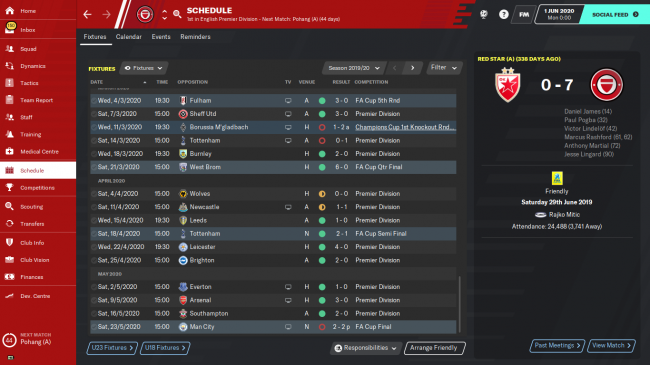 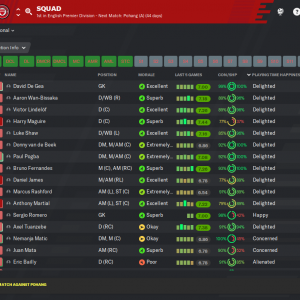 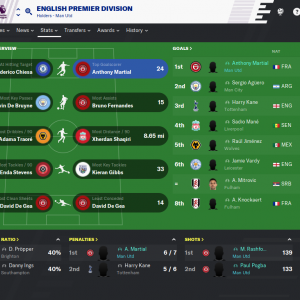 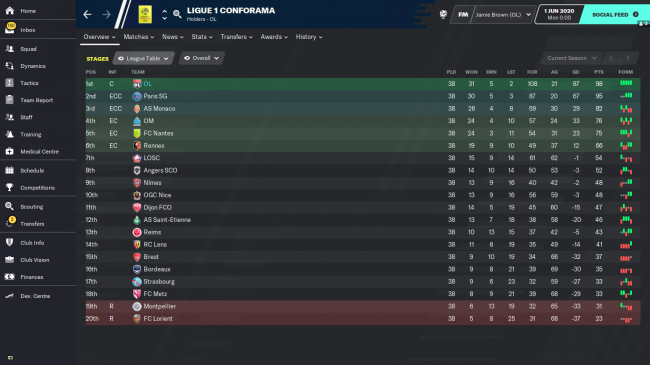 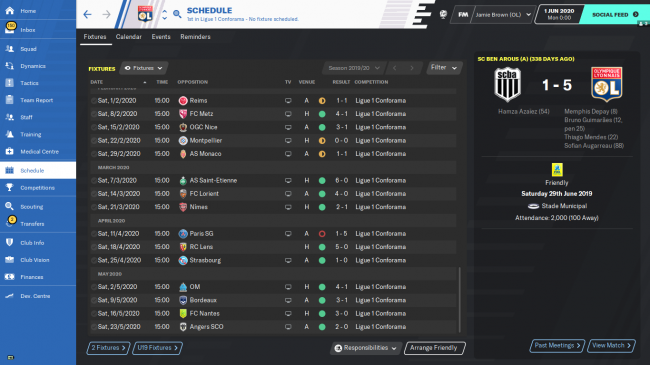 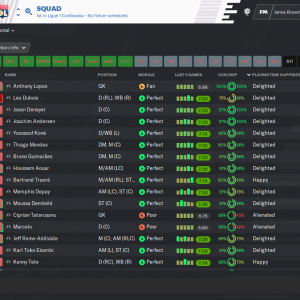 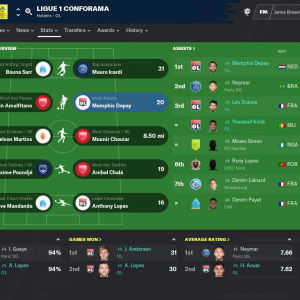 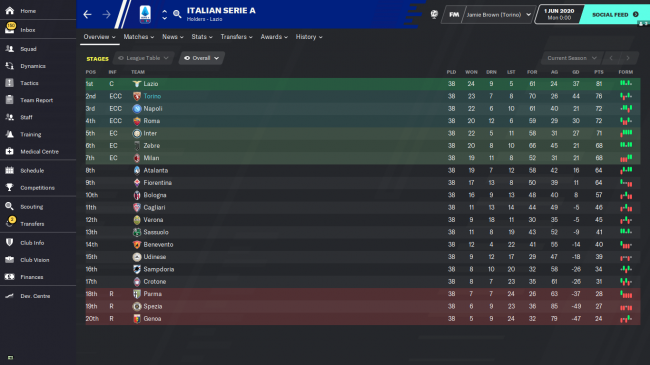 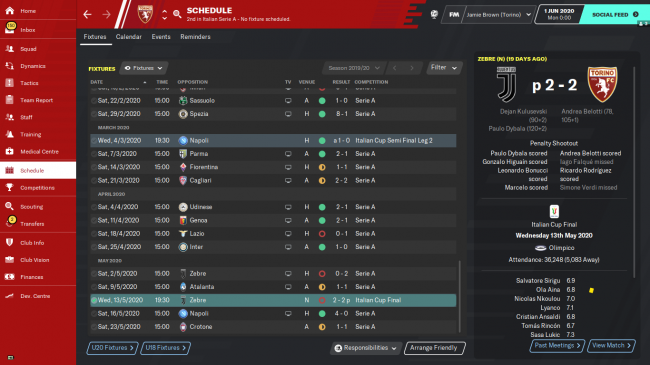 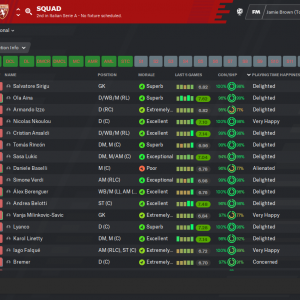 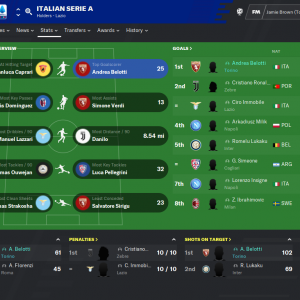 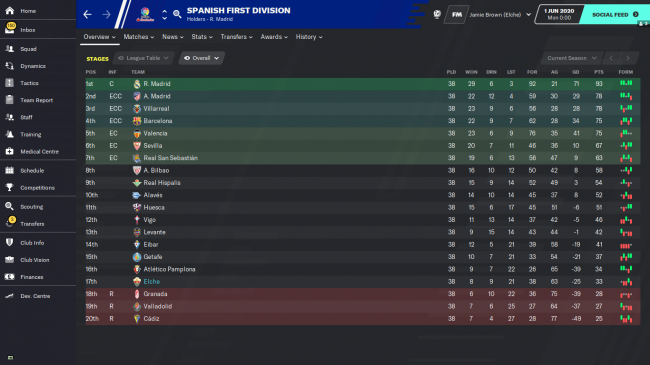 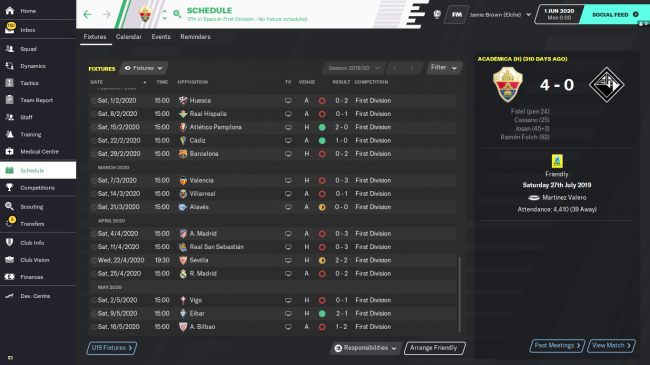 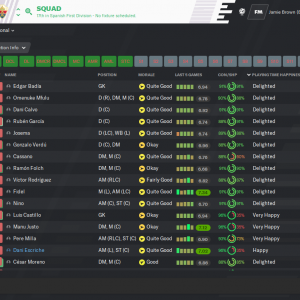