Following last year's success, I'm continuing the "Control The World" tactical series with a possession based tactic inspired by Guardiola's philosophy. Pep is my favorite tactician, he is the master, the philosopher! CTW tactic recreated for Football Manager 2018.

The aim of possession football is to concede less and create more scoring opportunities. Everything starts with the ball and finishes with the ball. 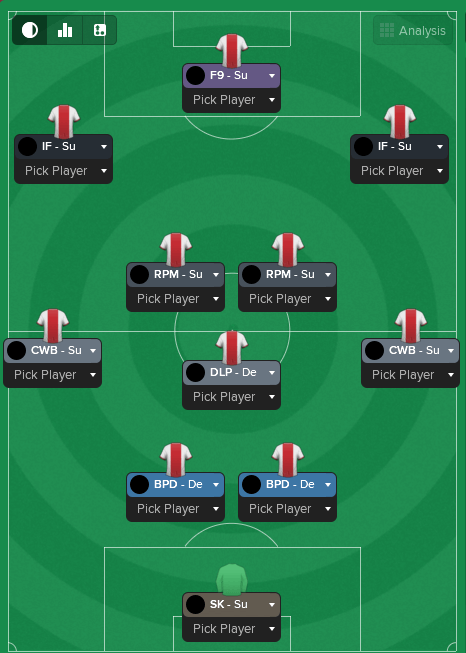 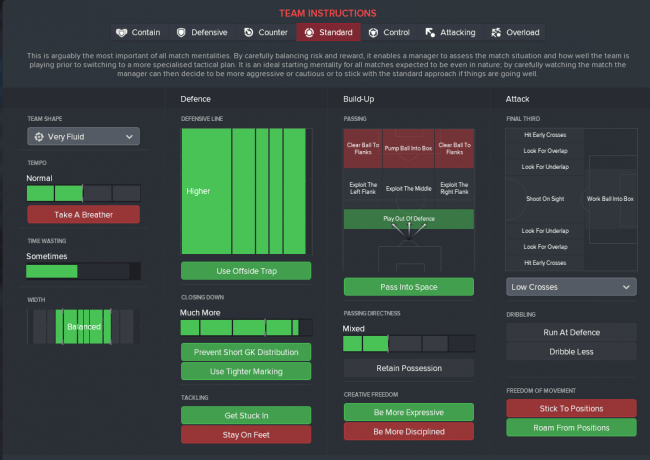 “For Guardiola the ideal striker doesn’t work permanently in the box, instead he arrives there at the culmination of a collectively-constructed attack”.

By leaving the penalty box free from players and instead have players arriving there it’s important that the wide forwards (inside forwards) tends to get into opposition area. These movements has the sole purpose to cause panic and chaos in the defensive organization of the opposite team. Achieving to drag players out of position or not may be the difference between a shot on goal (a goal scored) or a blocked shot (failed attack).

With the ball I like my players to patiently build up the play with shorter passes at players feet working the ball around until space opens up. With short passing ticked coupled with retain possession the players will look to move the ball patiently between each other reducing the tempo of the match and the overall passing length. It’s all focused on not taking any necessary risk in your own half. 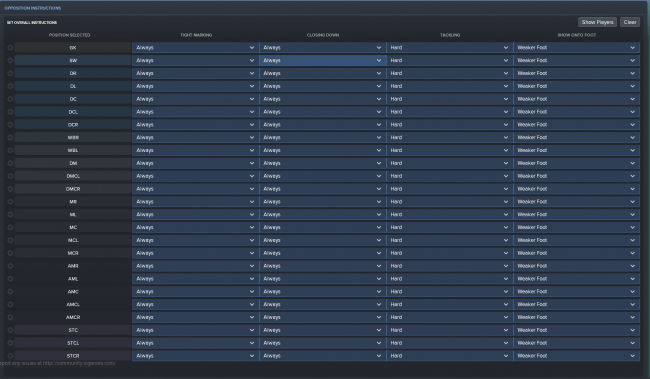 Training:
One model to use is 2 weeks tactical, 1 week ball control and 1 week attacking per month. But this comes down to analysis of your squad, periodic performance analysis of areas your team might struggle with, either its low goal scoring ratio, poor passing or lack of team movement and tactical understanding.