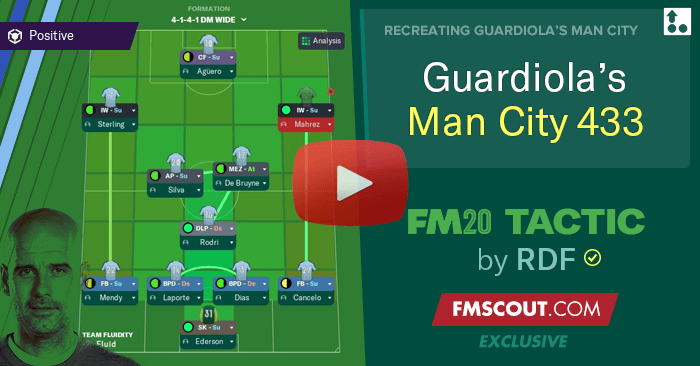 “If you do nothing with the ball then what’s the point?! Everyone in the world knows when you’re playing with meaning or when you’re just playing because you like having the ball. If your possession doesn’t have motion, it’s like living without a life; it’s more dangerous to play like that. I may as well just sit down with my legs crossed on the bench, waiting for the opposition to counter attack.” - Pep Guardiola 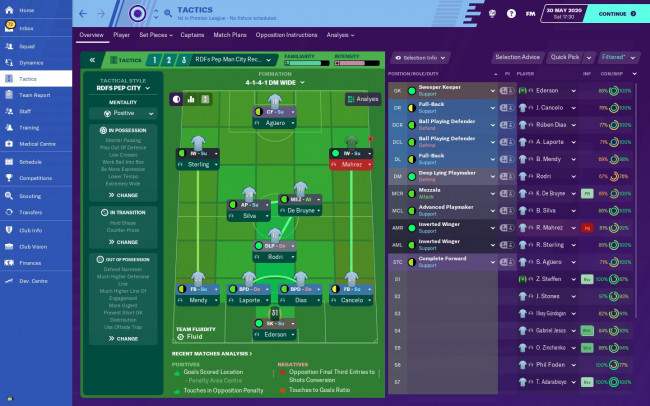 The Build Up
Playing out from the back is a must. This starts with the GK. he will be instructed to distribute to CBs. The aim is here that the two CBs split wide and all the midfielders drop deep to be an option to receive the ball. Your GK must be confident in possession. The CB's are always available and position themselves in the half spaces 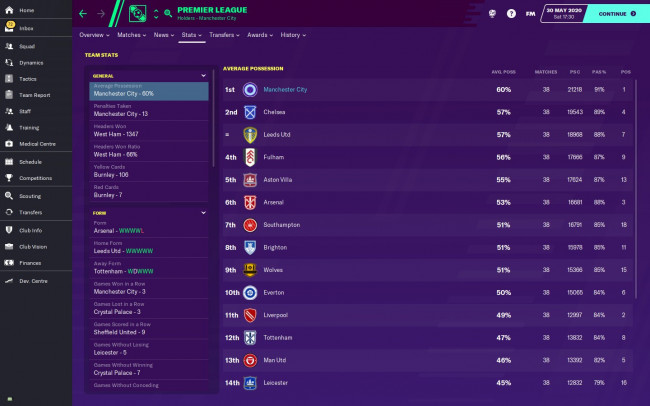 The mental skills will also need to be high. Concentration, Composure, Decisions, Off The Ball and Positioning i’d say will be key. Also the technical skills to control the ball and passing ability along with vision, to find connect with good passes. 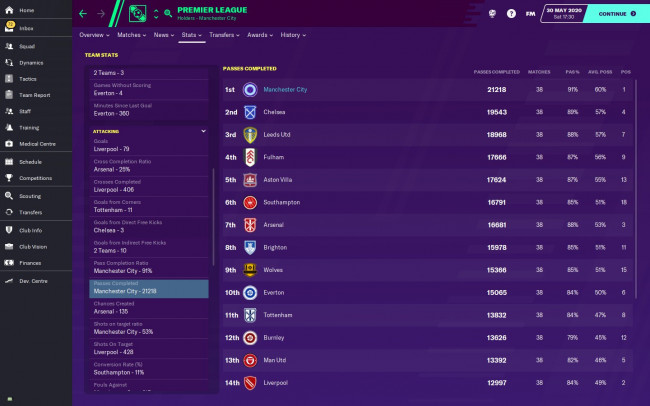 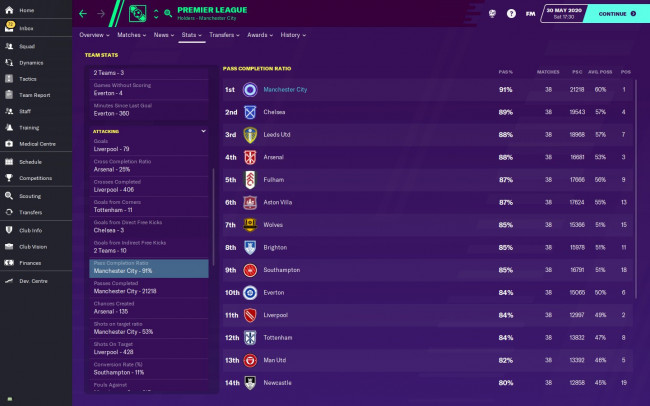 Overloading, City’s main aim is to create havoc for the opposition by overloading overload the midfield. This is achieved by both Wing Backs and Wingers constantly coming inside, but so it's not overcrowded, the attacking width of City's team is always very wide.

Shorter passing with a Lower tempo (tempo linked with Positive mentality). The aim here is to keep the ball whilst in possession, but not too move the ball too slow or approach the game too fast, but always possession with a purpose, when passing the ball around, players off-the-ball movement is so key

The final third. Everything that happens in build/midfield play allows these players to find space/pockets and have a chance on goal.

Most possession based tactics would require you to have the ball and that’s EXACTLY how Pep did it. Without the ball the team must press, smartly, to close space and shut down passing angles. To achieve this, you must counter press. Whilst also having a high line maintaining the pressure not allowing you opponents to breath on the ball.

“It’s in studying the movements of the opponents and making the right decision. If I have a centre-back with the ball, my winger moves forward to attract the opponent, then I play to my full-back who now has more space. If I’m a centre-back and the opponent’s centre forward is closing me down, my fellow centre-back has more time and space so I give it to him. The process of positional football is to move the opponents, then they make your decisions for you and from there we play.” - Pep Guardiola 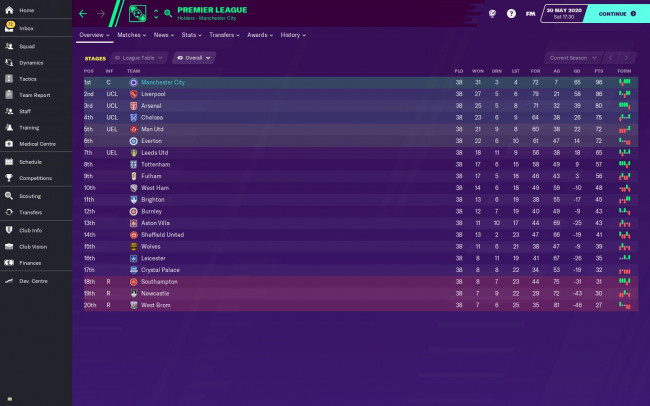 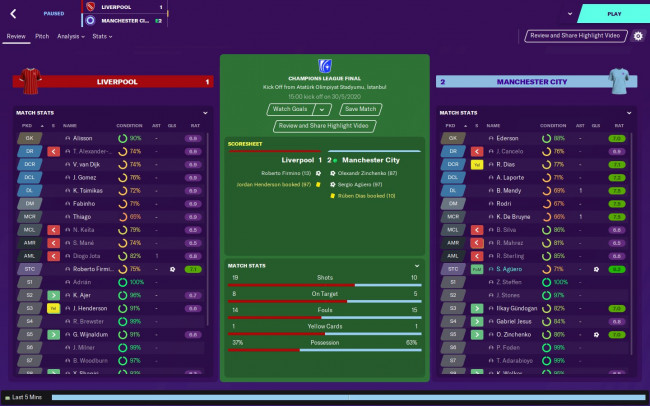