Cuper began his coaching career at Huracan, a year and a half after his retirement. After three years, he moved to Club Atlético Lanús, and two years later, he made the jump to Europe. In 1997, he was hired by RCD Mallorca, and the first season he led the modest club to the final of the Copa del Rey, he would lose against FC Barcelona. The following season, the team reached the final of the Cup Winners' Cup, beating Heart of Midlothian, on the road, losing to SS Lazio. However, in the same season, the team had their revenge against Barcelona, ​​winning the Supercopa de España in 1998. This season RCD Mallorca also recorded its best historical position in the championship with a 3rd place, allowing the team to play in the UEFA Champions League.

Cuper moved to Valencia in 1999, where he continued his bad luck at the end, losing the final of the Champions League twice in succession, in 2000 against Real Madrid, and in 2001 against Bayern Munich on penalties.

In 2001, Cuper was hired by Italian club Internazionale, where he reached the third and second championship in successive seasons. In the Champions League, his team lost the semifinal of the 2002-03 competition for city rivals Milan on away goals. Continuing his bad luck runs in "final", Inter under his command infamously missed what could have been the club's first scudetto since 1989, on May 5, 2002 Lazio 4-2 and handed the Scudetto rivals Juventus until the last day the season. He was fired from the club after six matches of the 2003-04 season, when the team was in 8th place.

After a year off work due to an argument contract with Inter, Cuper managed to Mallorca again during the 2004-05 season, when the team was already in a relegation position after 10 matches, saving the team from relegation in the last game the season. Suffering poor results, despite his many signings, Cuper decided to leave the team in February 2006, with the team at the bottom of the division.

He began the 2007-08 season in charge of Real Betis, but was dismissed on December 2, 2007, after the loss of his team against Atletico Madrid. On March 11, 2008, he was introduced as the new head of the relegation struggling Parma Serie A team, replacing Domenico Di Carlo in charge of gialloblu. He was then fired two months later, before the final game of the season after winning only two in 10 matches as a coach, this eventually led to lowering of Parma to Serie B.

On August 1, 2008 Cuper became the first coach of the national team of Georgia. Due to their inability to win a single match as Georgia's head coach, however he did not prolong the contract that expired in December 2009.

On November 3, 2009 Cuper agreed to continue his managerial career with Greek club Aris Thessaloniki by the end of the 2009-10 season. On December 15, 2009 Cuper has renewed his contract with Aris through June 2011. On 24 April Cuper lost another final, this time in the Greek Super League against Panathinaikos, continuing his series on the negative end.
In 2010-2011 season, Aris Cuper lead in their first appearance in the Round of 32 of the UEFA Europa League, taking 2nd place in Group B with 10 points after two surprise wins against Atletico Madrid.

On January 18, 2011 after some bad results in Greece, Hector decided to resign from his managerial position.

On June 29, 2011 Cuper moved to Racing Santander signing for one season. However, after five months, he resigned due to poor performance of the team, which was placed in the last position in the league BBVA. He signed a contract with the Süper Lig sideOrduspor on December 19, 2011.but left by mutual consent on 13 April 2013.

Hector Cuper is among the best tacticians in modern football, because he constantly applies his teams excellent pressing against direct attacks and very physical work in the field. It uses both the pressing 4-4-2 and 3-5-2, always by combining marking and man triple coverage area. He always gives specific instructions to his players, in order to avoid possible conflicts tactics during the game and he is 90 position 'during the match.
When he was in Valencia he built a very strong team, which was playing a 4-4-2 direct and strong, with thorough and excellent pressing counterattacks. Cuper prefers a 4-4-2 in his in his ward to be an extra central midfielder (Mendieta, Kily Gonzalez) and he always uses an attacker or Recoba frame fast as Claudio "Piojo" Lopez.

Cuper makes exhaustive trainings constantly and he is famous for his strict discipline methods that create a family atmosphere and respect between the players. He always makes the morning training sessions in order to kill the sense of laziness among the squad without insulting players. He speaks very little and straightforward and he analyzes each part of tactics in a detailed manner. He is famous for discovering young talents like Albiol, Farinos, Marchena, Albelda, Kallon, Obafemi Martins and many others in every team he worked. He used 17 players in a rookie selection of Georgia in 18 months, where he worked. Cuper likes to relax with jazz music and loves sea a lot. That's why he decided to stay in Ordu, although he knew the huge competition in Turkcell League.

Ladies and gentlemen, I present to you the Tactical Package of Hector Raul Cuper.

I tested the following teams:

All results were very good and similar. Don't expect Barcelona or Manchester United football just have in your mind that you will have a very strong team and compact, it will be very strong and competitive against any opponent.

*Cuper is never – ever using slow players, like playmaker – no10, slow strikers or static defenders. He hates lazy players with soft personality and mild work rate. 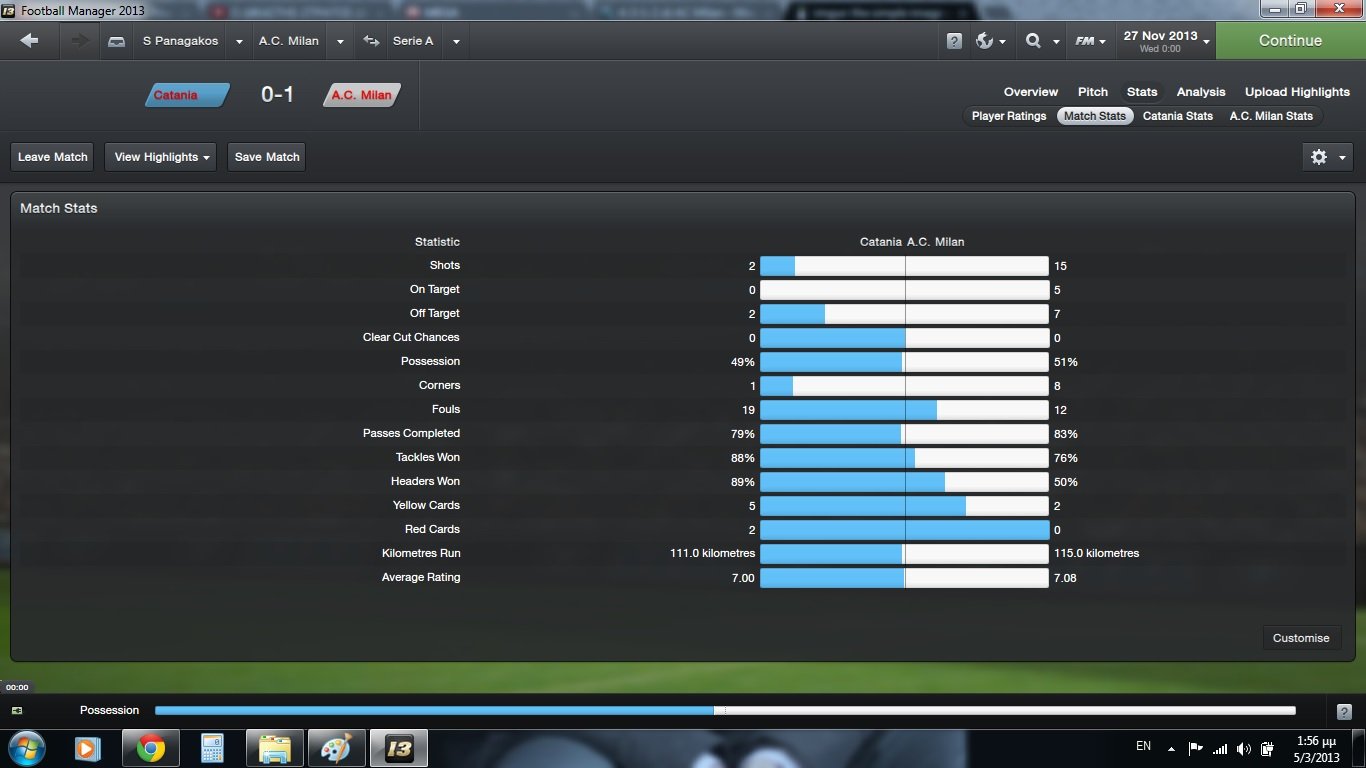 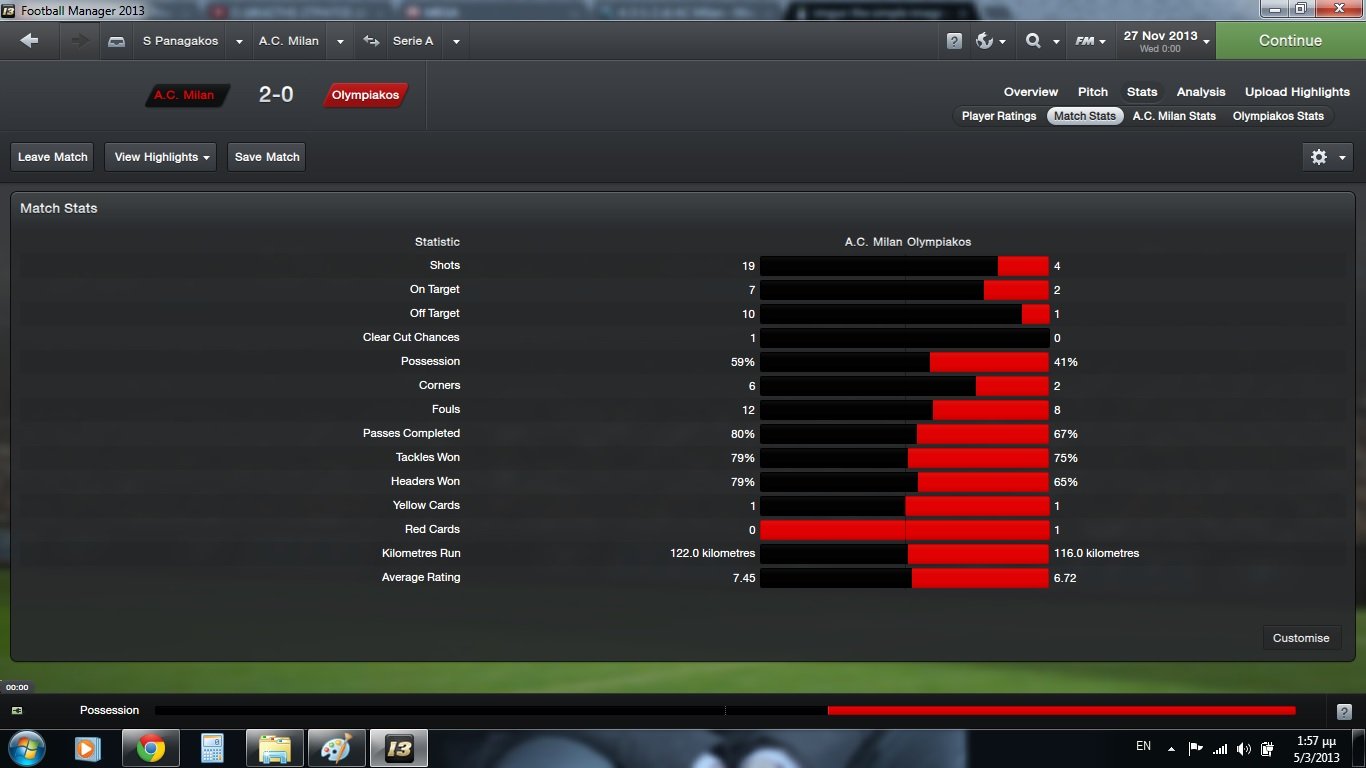 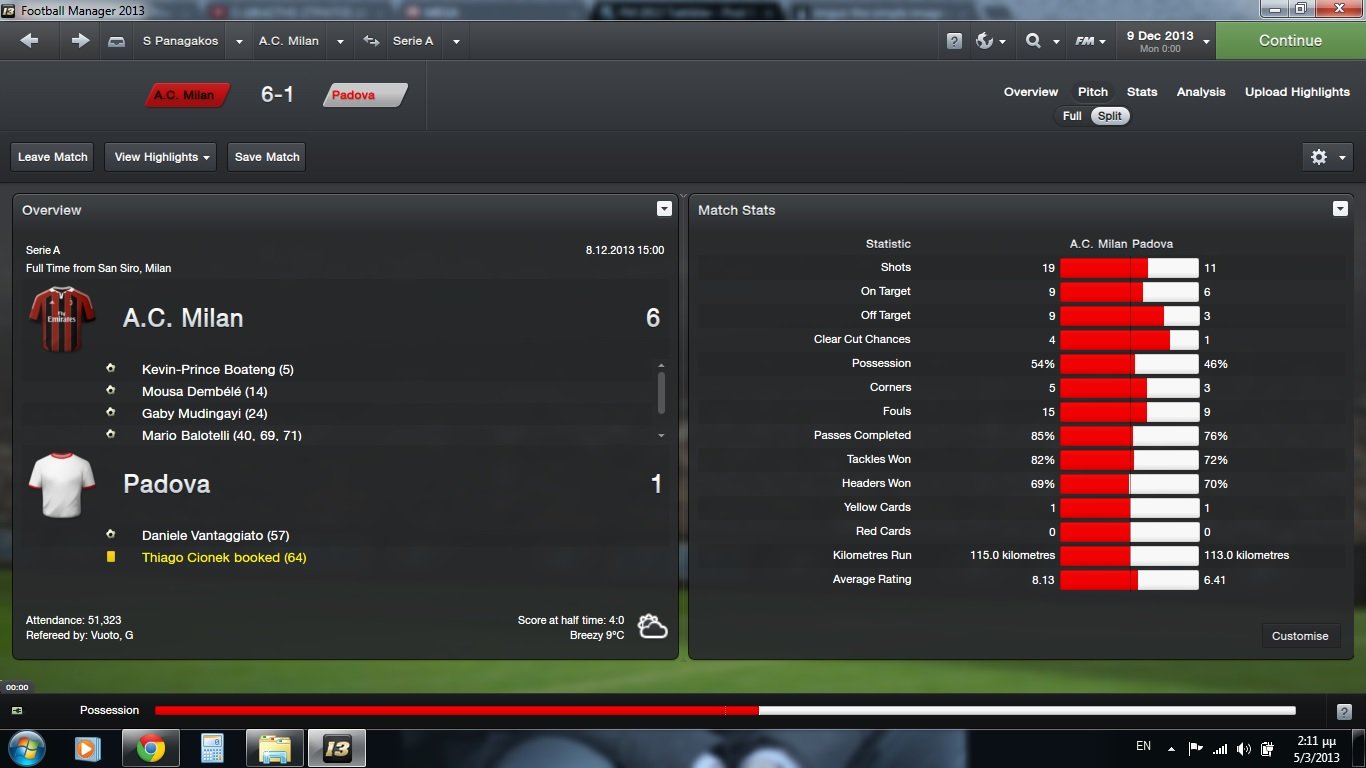 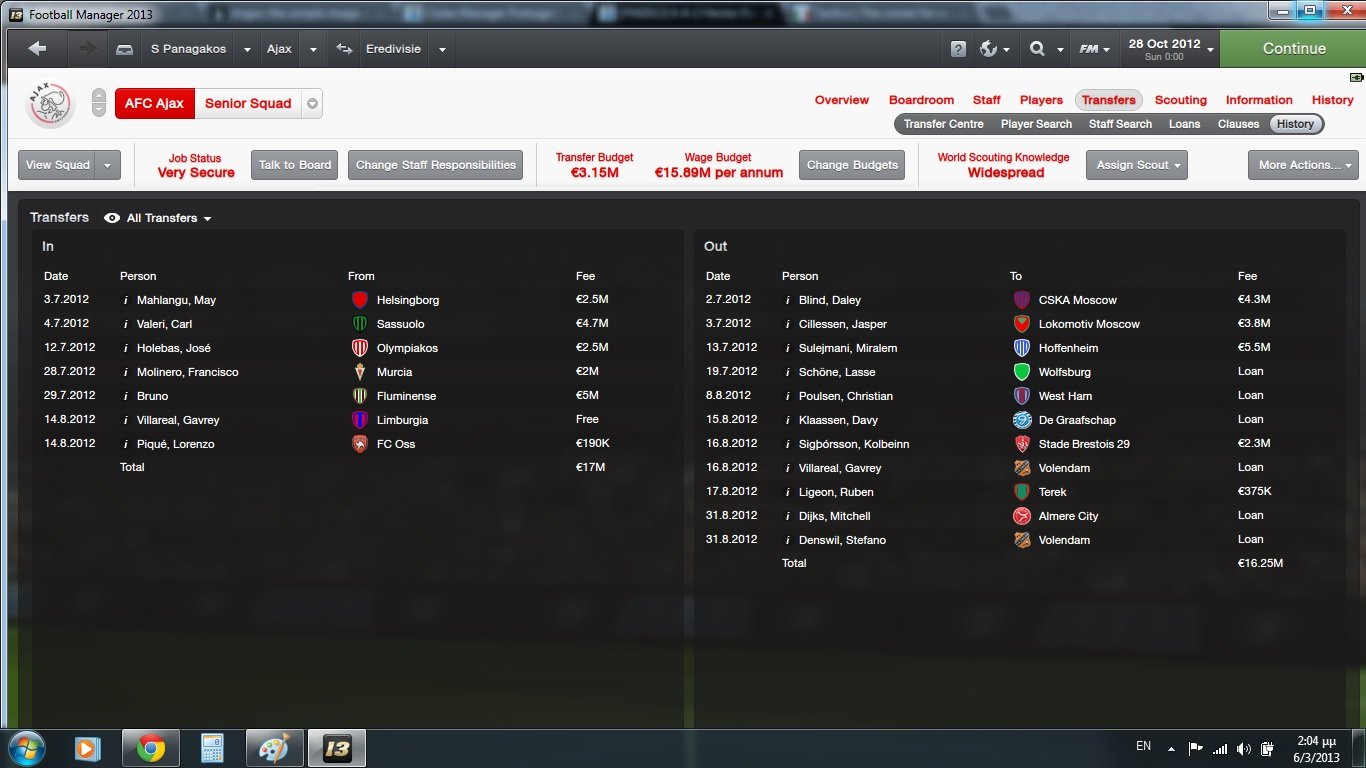 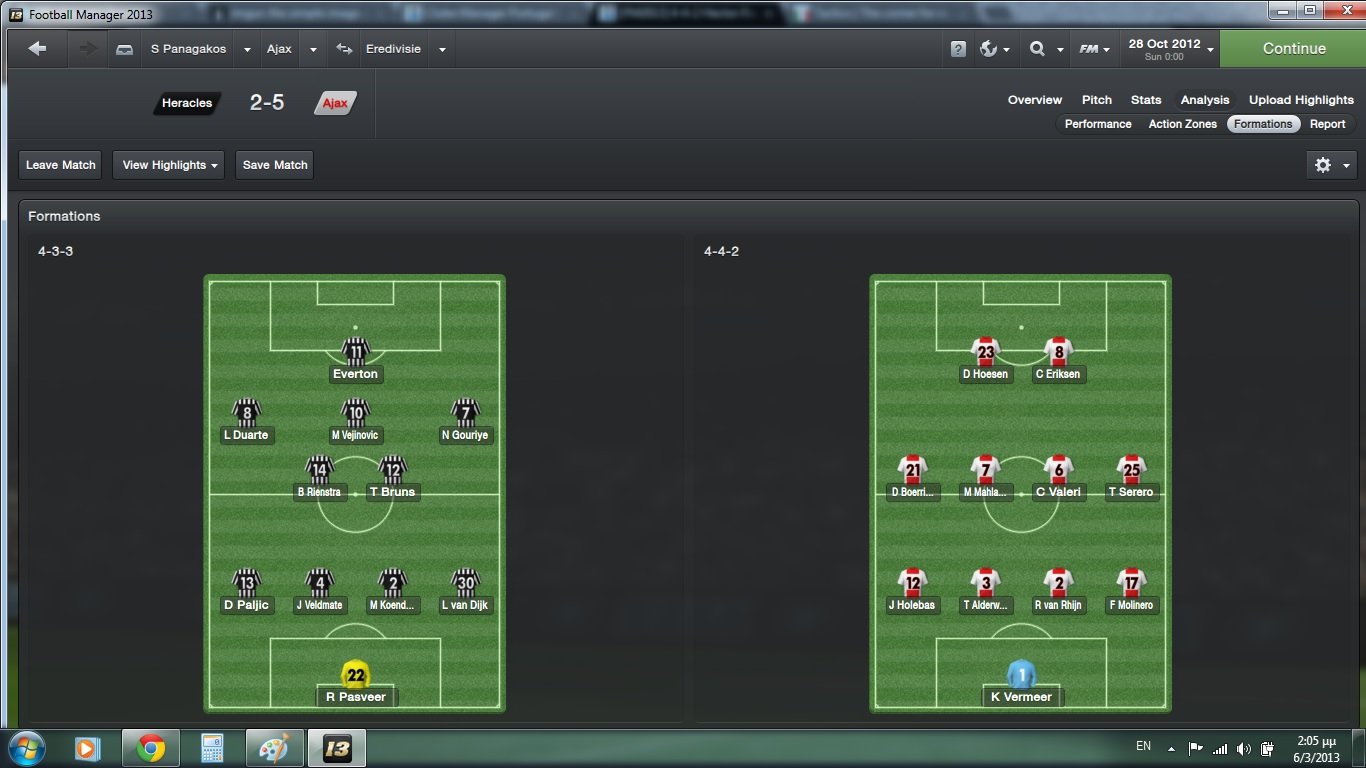 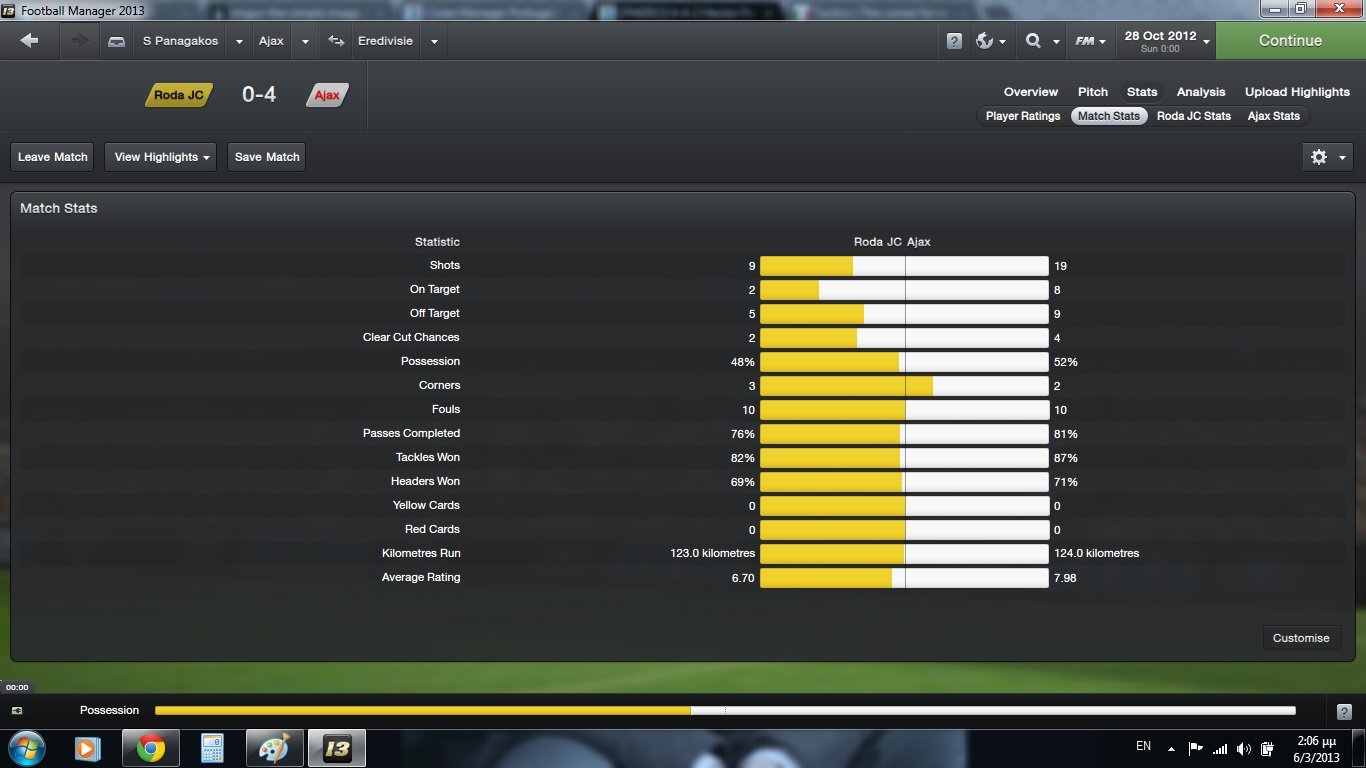 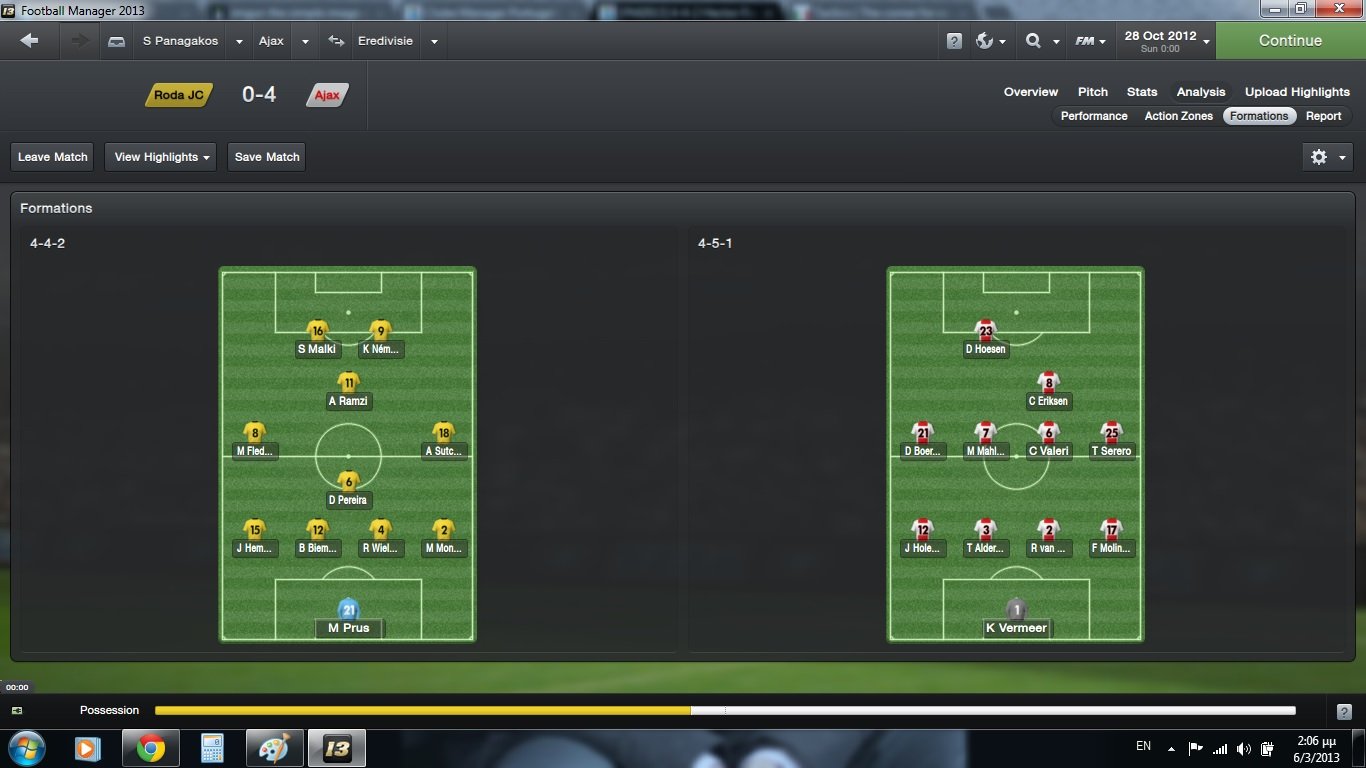 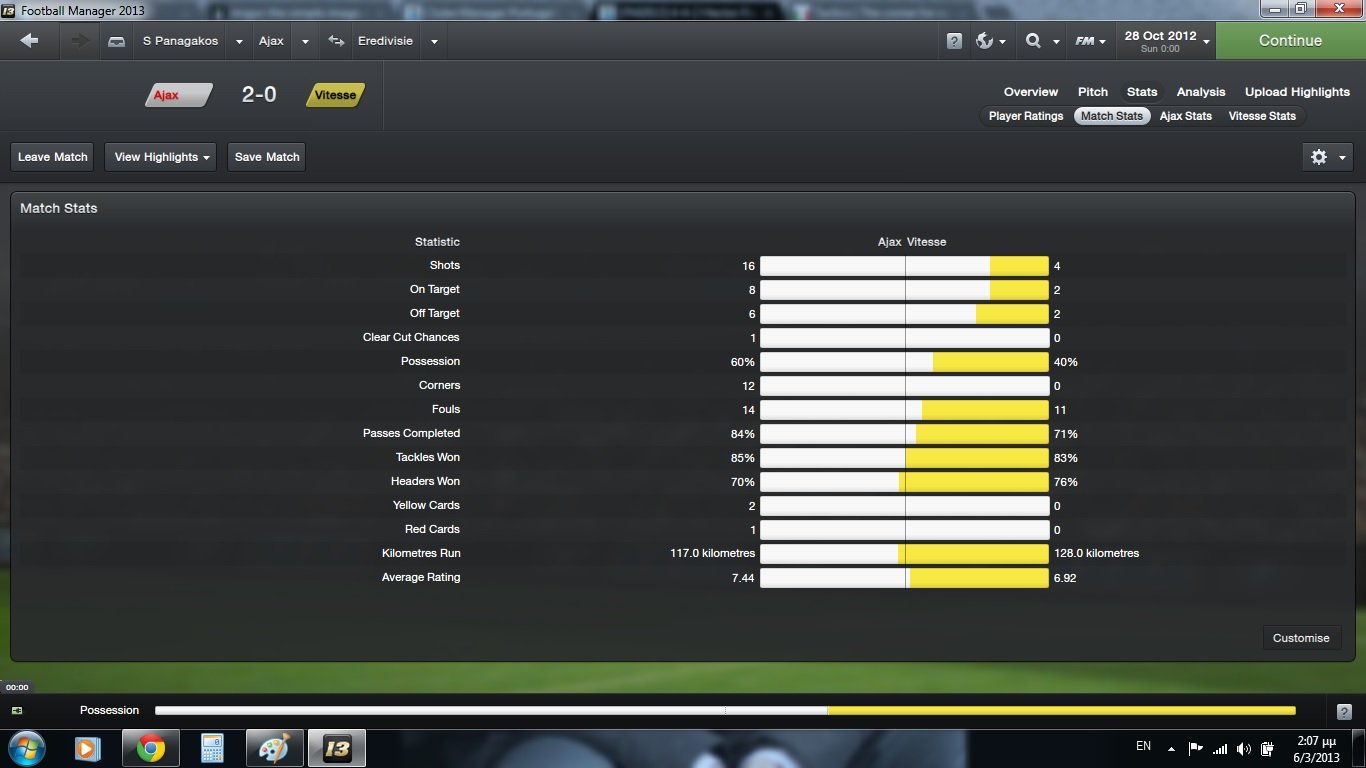 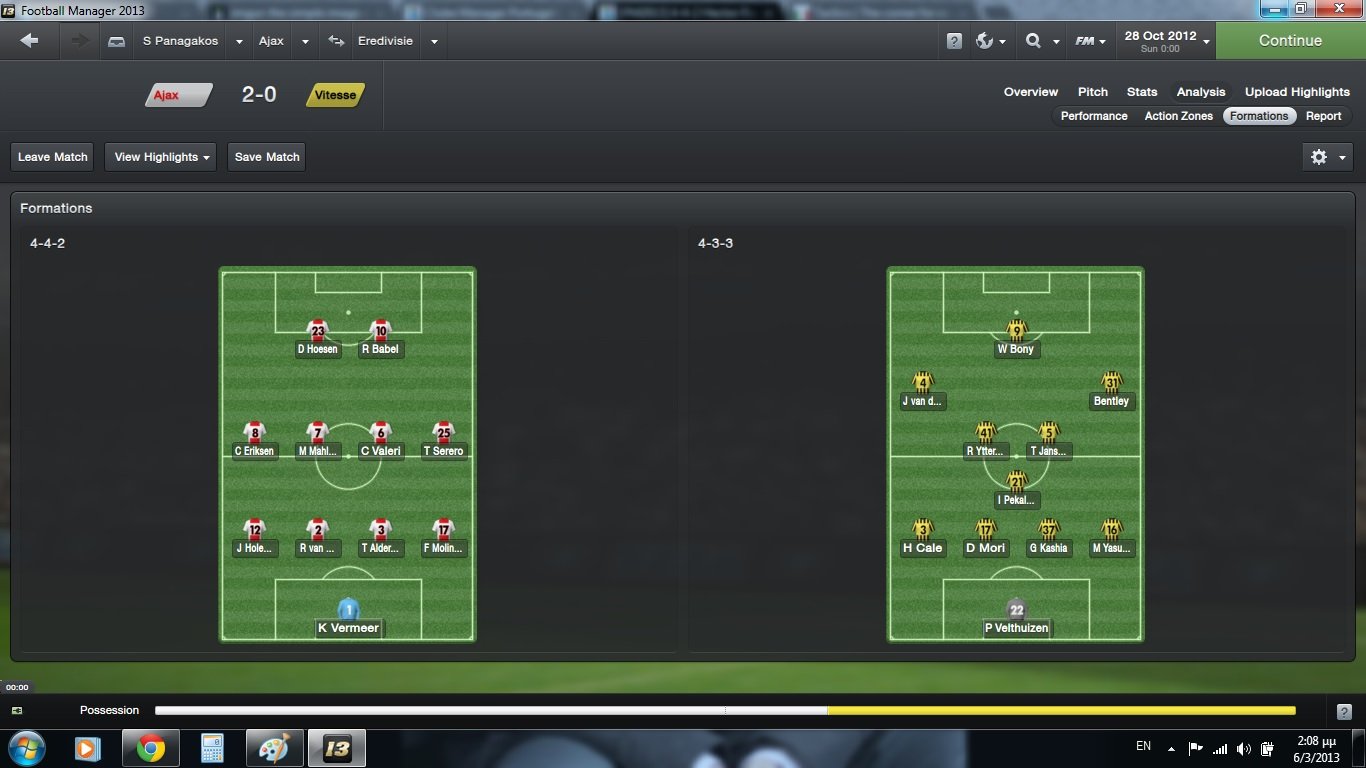 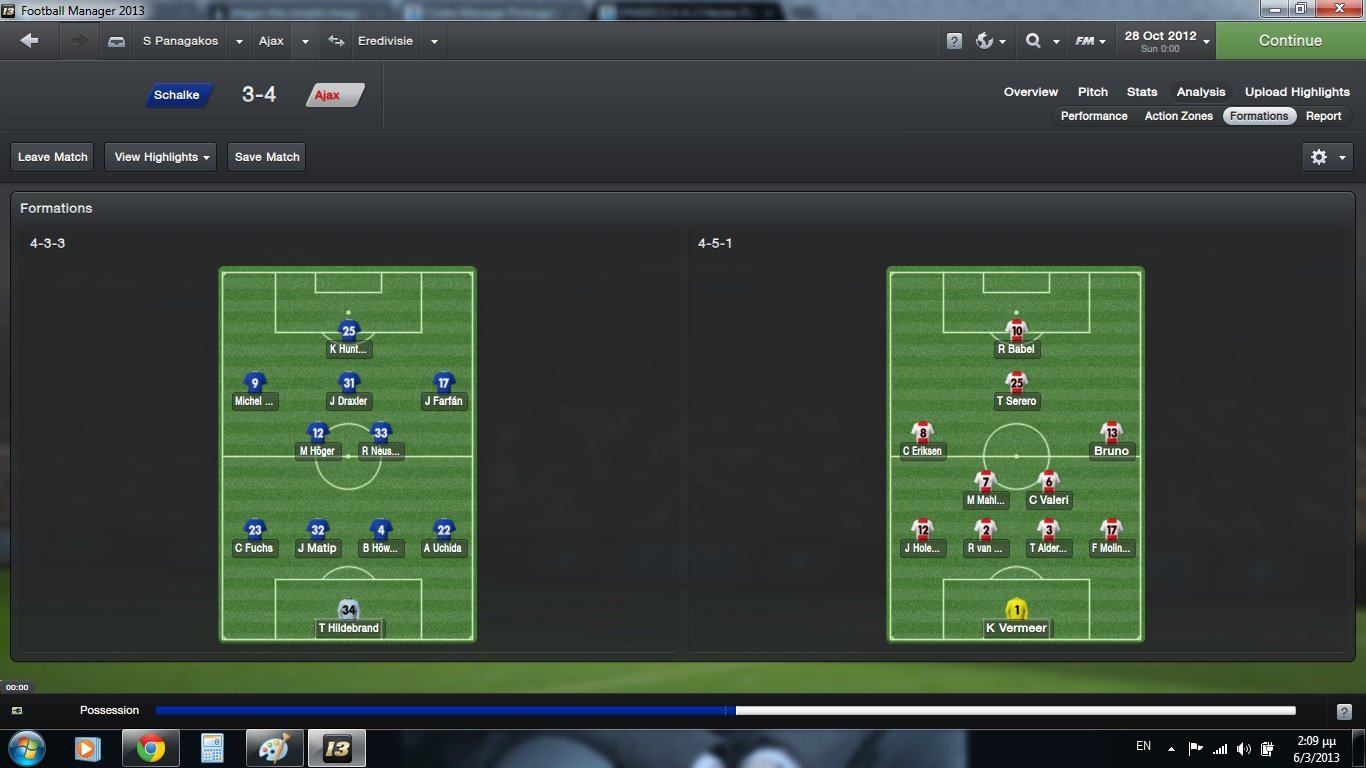 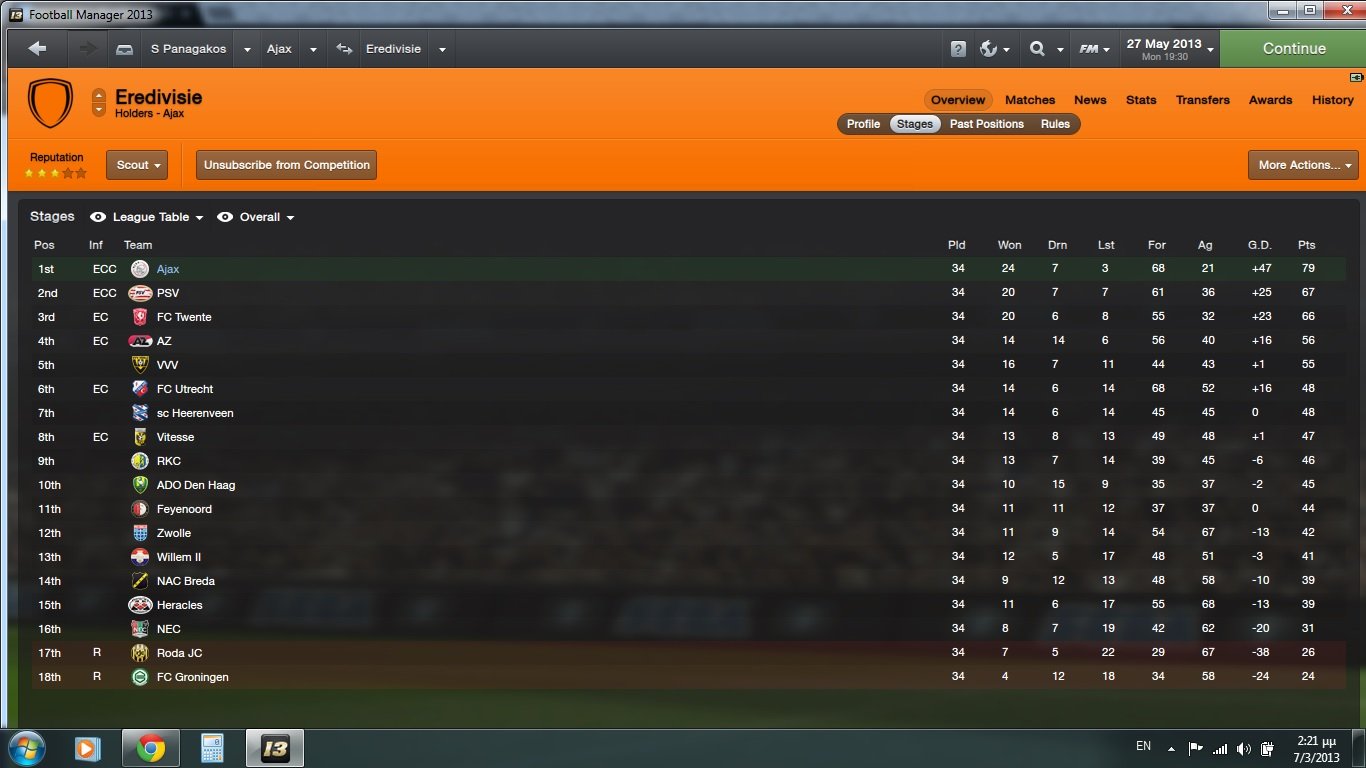 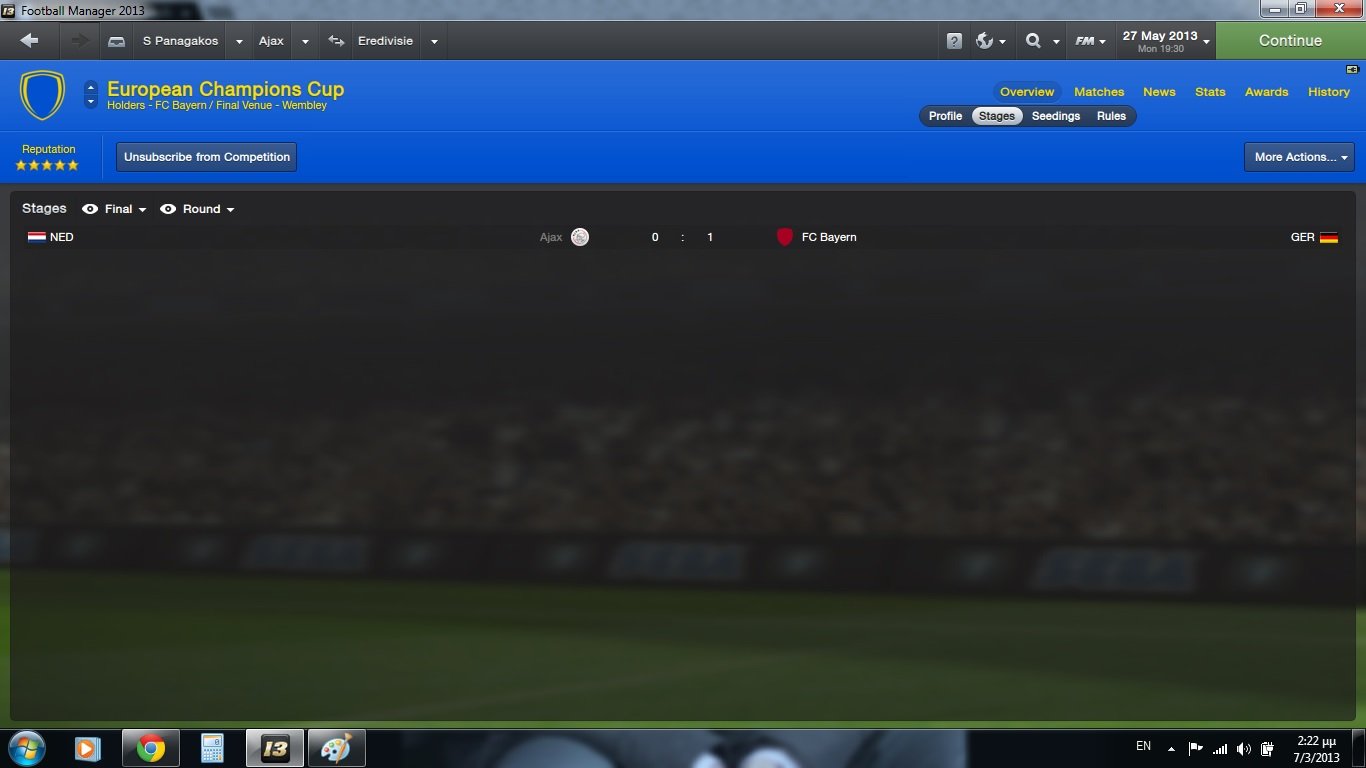 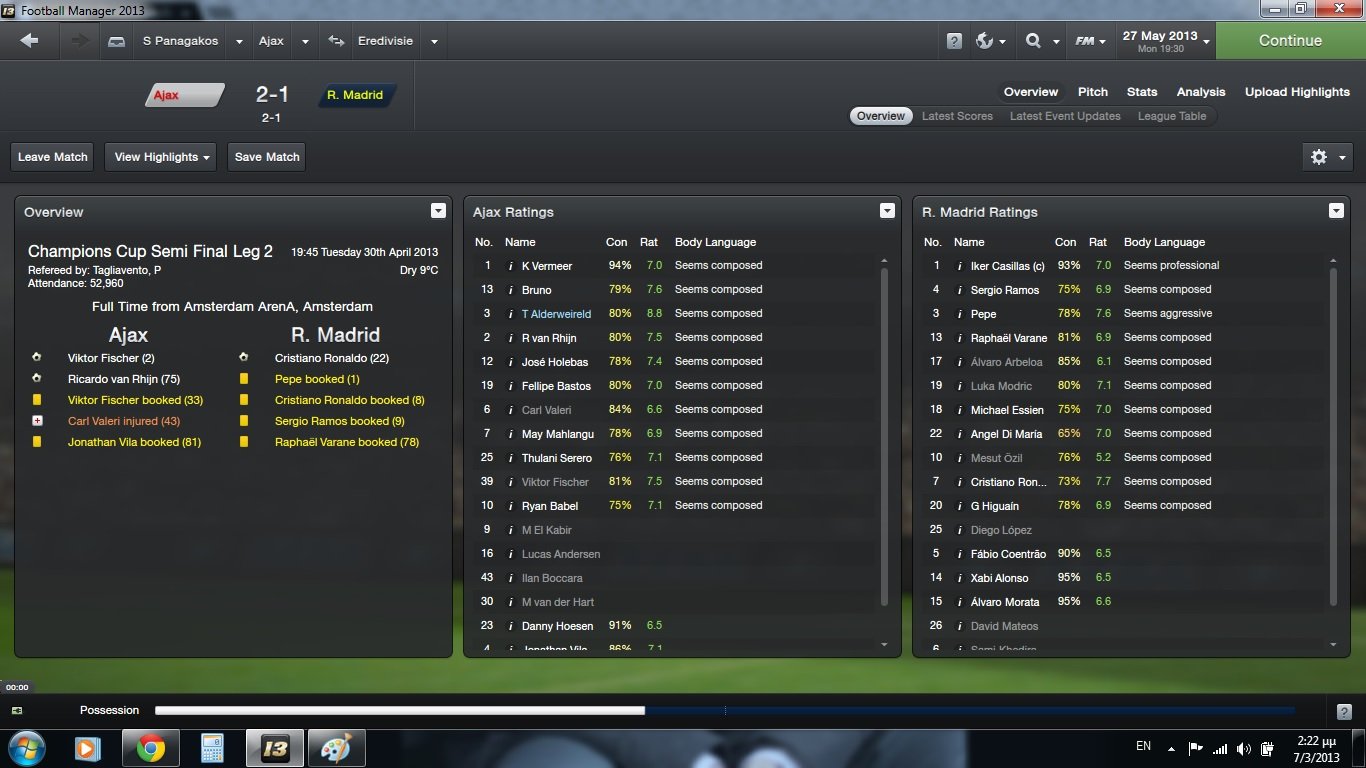