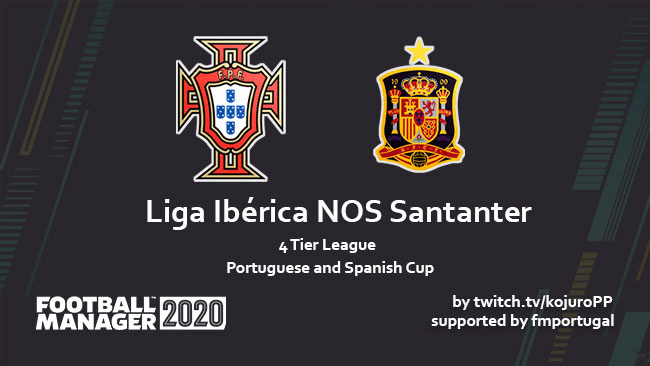 What if Portugal and Spain worked together as one single league? Would it work? Does any Portuguese team have a chance to win over Real and Barcelona?

In this scenario, you will be able to pick a Spanish or a Portuguese team and fight to be the very best and dominate the Iberian Region. This league is divided into 4 divisions being the first 3 leagues being Iberian and the last one being national. In thermos of cups, you still have to play the Portuguese and Copa De Su Majestad el Rey together with the Iberian Cup. 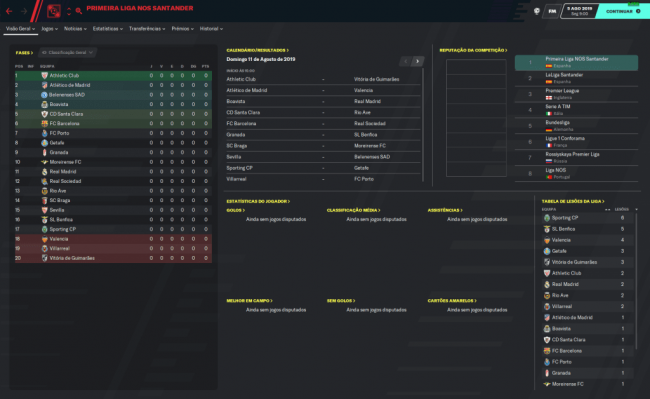 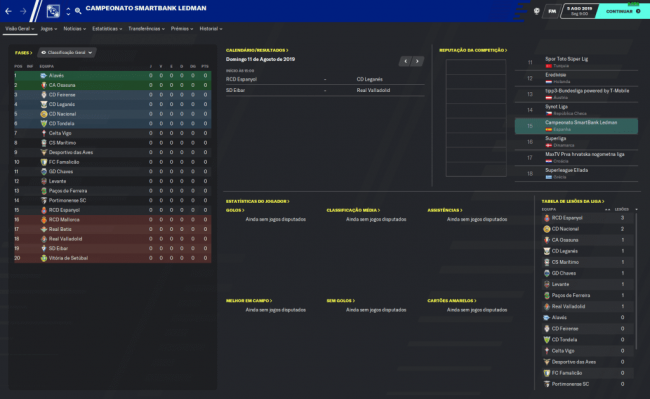