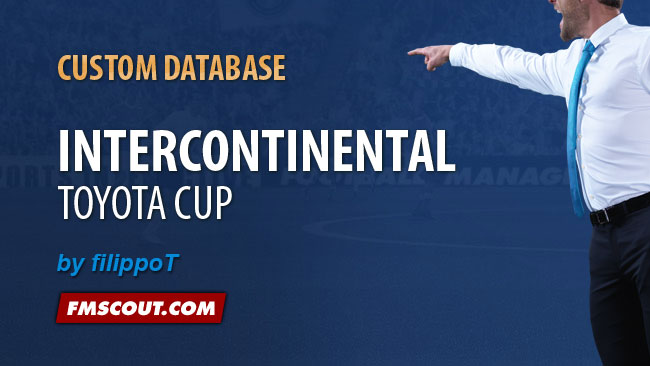 The Intercontinental Cup, known earlier as European/South American Cup and Toyota Cup from 1980 to 2004 contested between representative clubs from these confederations, usually the winners of the European Champions' Cup and the South American Copa Libertadores.

Despite being chronologically the fourth international competition created to define "the best team in the world" after Lipton Trophy, Copa Rio and Pequeña Copa del Mundo due to Fédération Internationale de Football Association's inability to organize club competitions, it is considered by that international governing body as the sole predecessor to the FIFA Club World Cup, held for the first time in 2000.

From its formation in 1960 to 1979, the competition was contested over a two legged tie, with a playoff if necessary until 1968, and penalty kicks later. During the 1970s, European participation in the Intercontinental Cup became a running question due controversial events in the 1969 final, and some European Champions Club' winner teams withdrew. From 1980 until 2004, the competition was contested over a single match held in Japan and sponsored by multinational automaker Toyota, which offered a secondary trophy, the Toyota Cup.