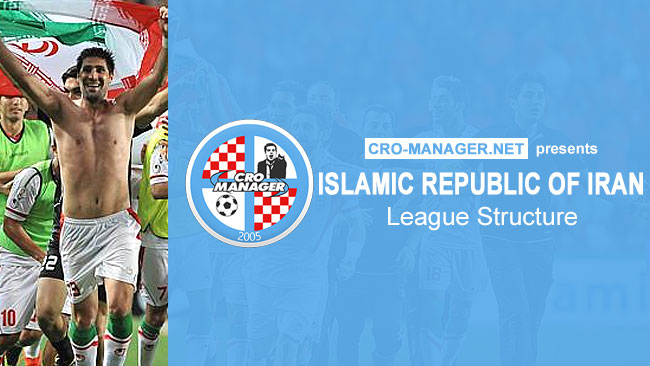 Iran, also known as Persia, officially the Islamic Republic of Iran, is a country in Western Asia with a population of around 68 million. Their national team is ranked 49th in the FIFA rankings. Their national team has won 3 Asian cups (1968., 1972., 1976.). The player with most caps is also the all time leading goalscorer - legendary Ali Daei (149 caps, 109 goals), still active as coach but now a free agent. 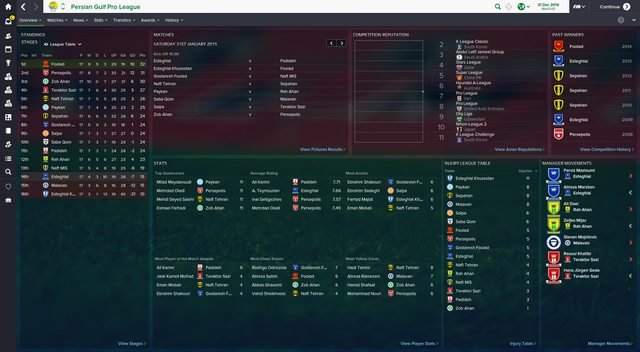 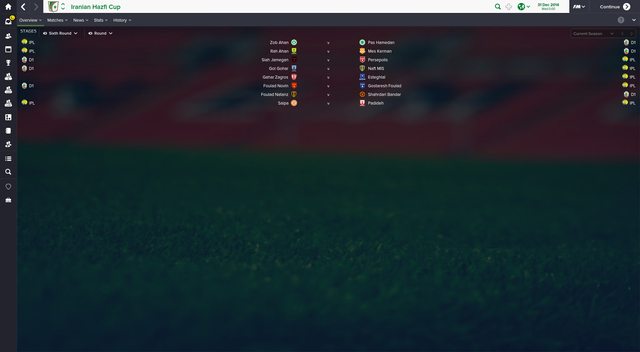 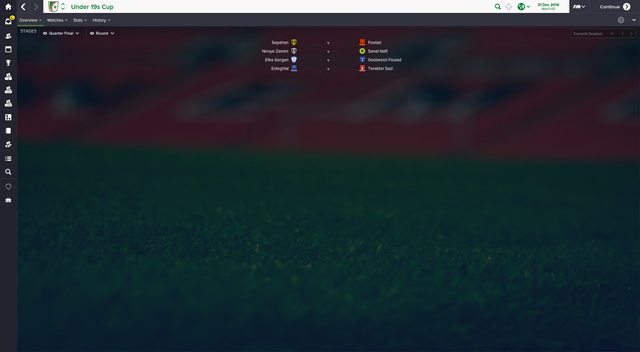 Cro-Manager.net has all rights for this add on and it can't be used on other sites without the permission of the owner.

Extract the downloaded file using 7-Zip for Windows or The Unarchiver for Mac.
You'll get a folder including 2 other folders and 4 files. Move the BIH Data UpDate.dbc file to your editor data folder:

Visit us for more.