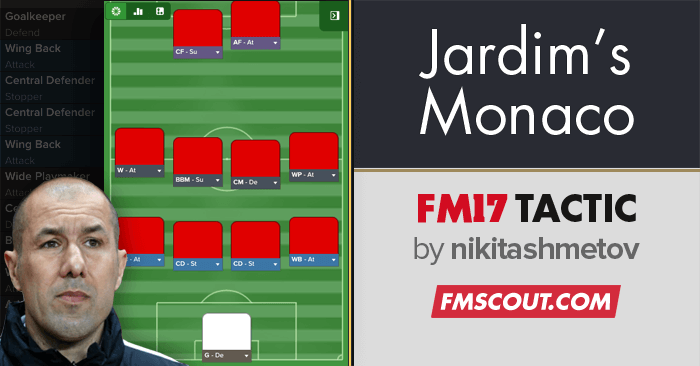 Leonardo Jardim is a Portuguese football manager, currently in charge of French club AS Monaco FC.

In 2001, aged only 27, he started his manager career, acting as assistant to local A.D. Camacha.

Moved to G.D. Chaves as a head coach in the same tier midway through the 2007–08 campaign and leading the northerners to promotion to the second level in his only full season.

In the 2009 summer, he was appointed at S.C. Beira-Mar, achieving another promotion, this time to the Primeira Liga.

In May 2011, Jardim took the helm of S.C. Braga. He led the Minho club to the third position in his first and only season.

In June 2012, he joined Olympiacos F.C. but was controversially relieved of his duties in January of the following year, even though the team led the league by ten points.

Jardim returned to Portugal in the 2013 summer, penning a deal with Sporting CP. Leading a team full of youngsters developed at the club's youth system, he coached the Lisbon giants to the second position in his debut campaign, with 25 points and 18 goals more than the previous season.

In June 2014, Jardim was appointed at AS Monaco FC. He led the team to the third place in Ligue 1 in his first year, repeating the feat in 2015–16. In the 2016–17 campaign, displaying attacking football performed by several young players, Jardim coached the club to its first national championship in 17 years. The side also reached the semi-finals in both the UEFA Champions League and the Coupe de France. 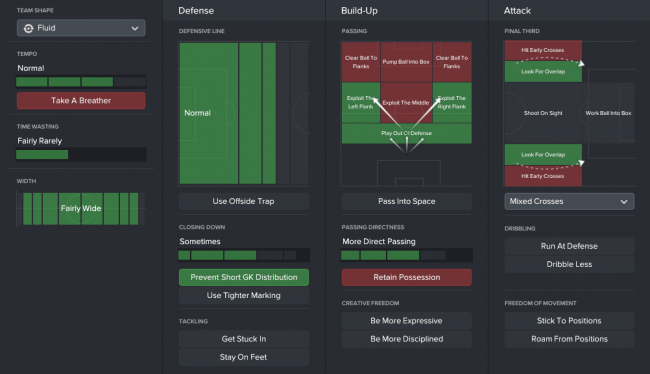 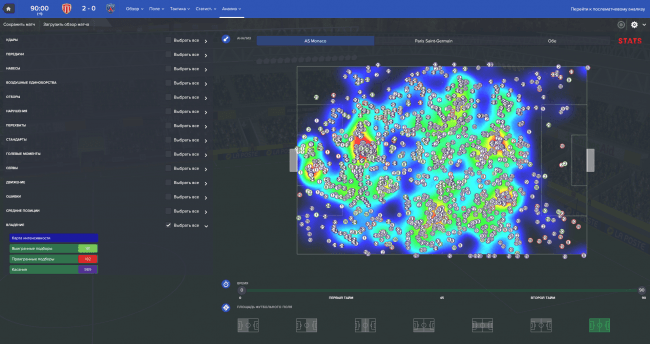 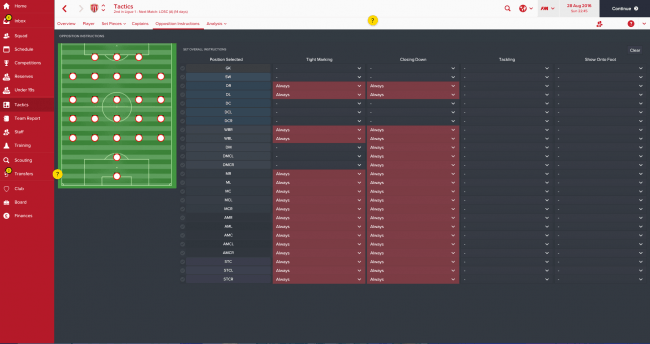