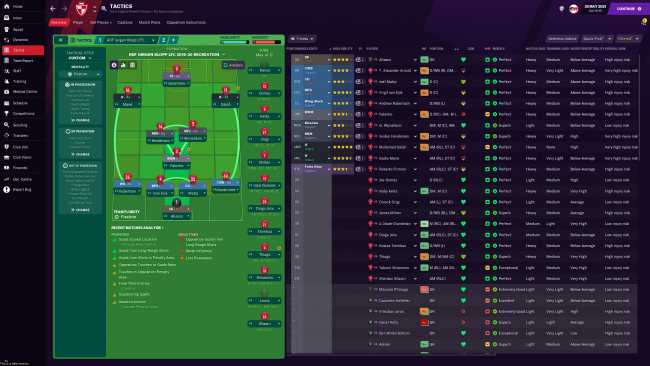 Gegenpressing still plays a vital role in Klopp’s tactics, although at Liverpool the pressing approach has become more proactive.

During Klopp's time at LFC, his tactical game has evolved and now he has turned his tactical focus to increasing ball retention and possession. Liverpool's preferred formation is the 4-3-3, and they'll usually play more narrow, shifting the focus play centrally with horizontal passes. But it is his pressing game, for me, is most impressive. The press would usually start with the front 3, Firmino would act as a cover shadow attempting to block the passing option to the oppositions midfielder ball collector, Salah and Mane would then start to engage by blocking off passing lanes forcing the opponent to play ball inside. The two midfielders mark the opponents midfielders, depending on their system, and if this collective press is done successfully, it would force the opposition to then play the longer ball resulting in to losing possession.

In Sadio Mané and Mohamed Salah, Klopp found two attackers which like to run deep and receive the ball in space. In order to create space for them, Firmino situationally drops into space between the opposition defence and midfield acting as a false nine. There, he can not only utilise his playmaking abilities, but also drag out defenders.


He wants both of his full-backs, Andy Robertson and Trent Alexander-Arnold to attack high up the pitch as they are the widest players during the attacking phases. By doing this, the wingers can now play more narrowly, especially in the half space. In order to ensure enough defensive cover, he changed the role of his midfielders. By often deploying a 4-3-3 with a holding midfielder and two advanced midfielders, his side has got more options to interchange positions in order to enable their full-backs to move higher.

Key points for the recreation:

Now, when recreating in FM it is VERY likely you will have to comprise on stuff as certain real life movements are not able to achieve in FM but that doesn't stop us from taking the main aspects so you can play like that team in FM

The key elements to this tactic are 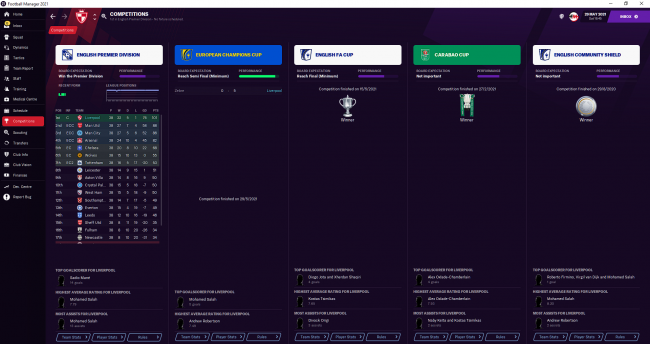 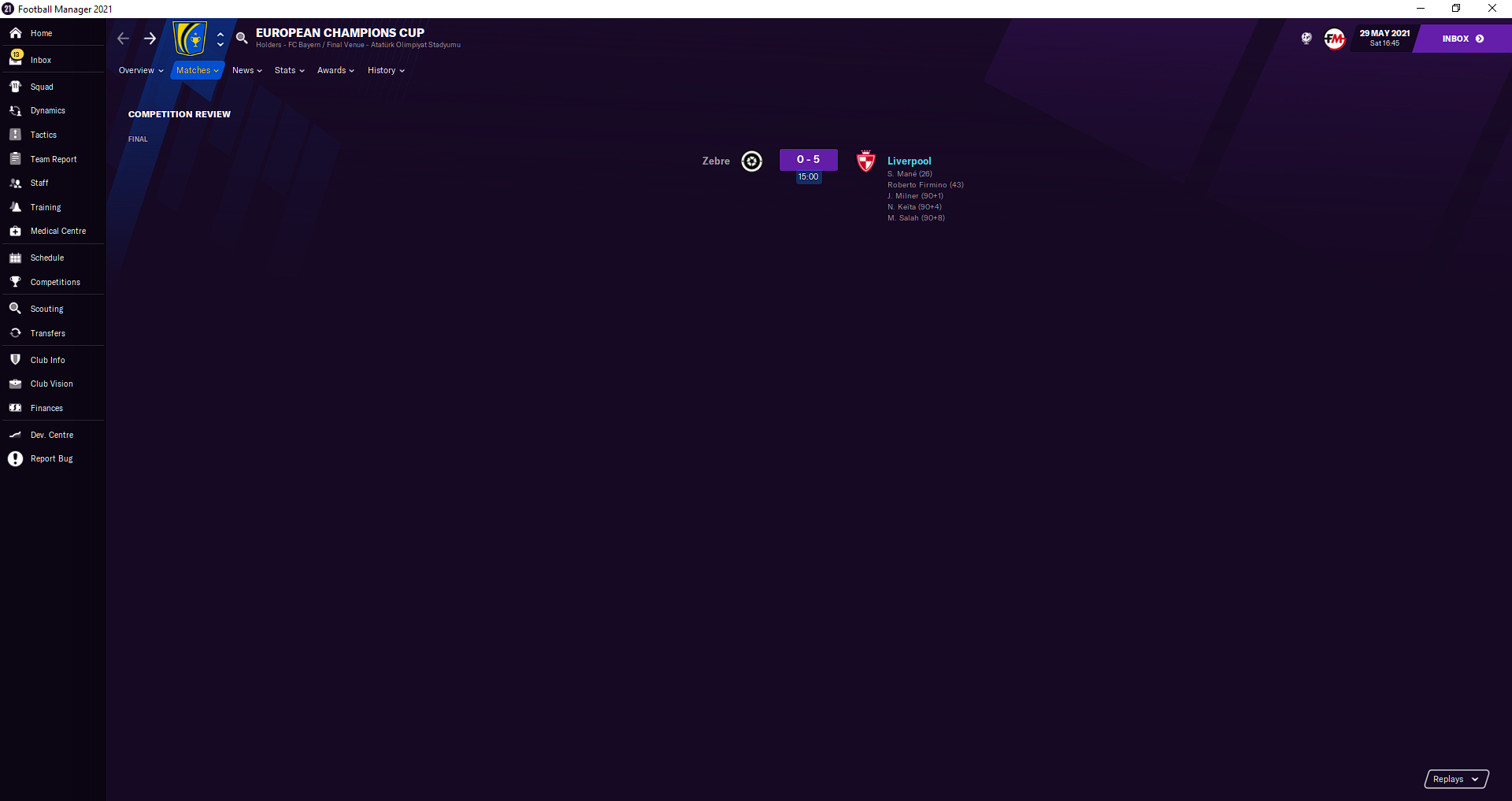 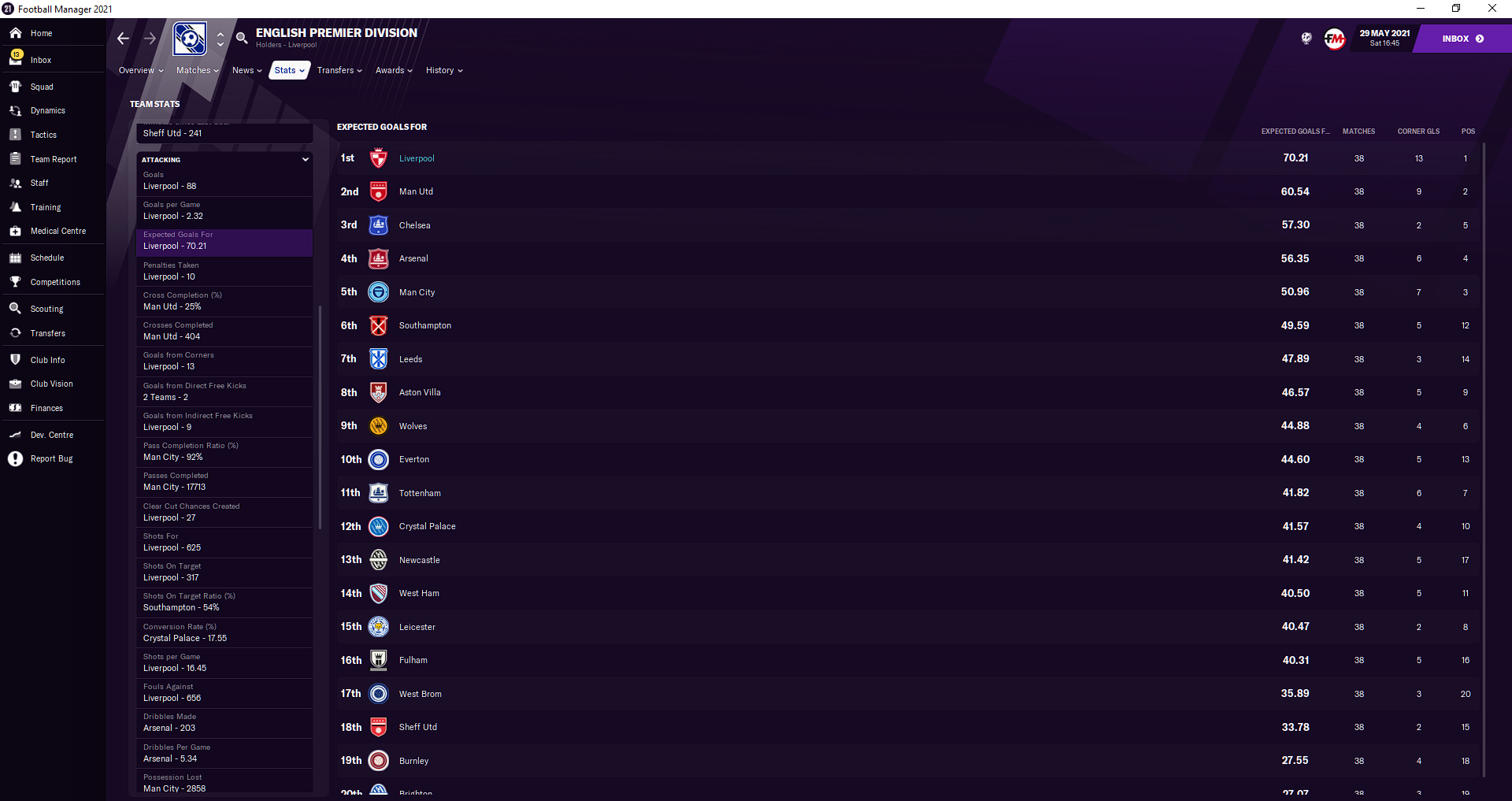