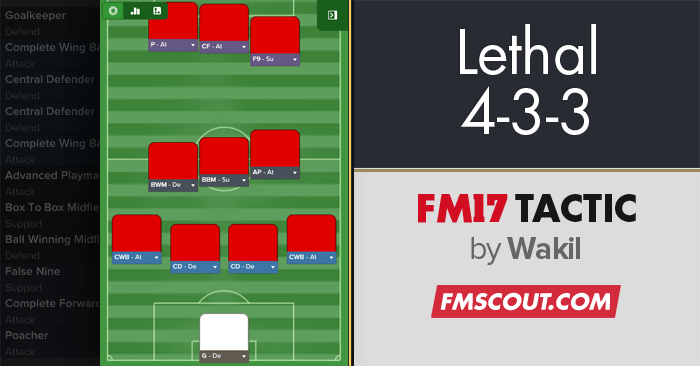 This is an attacking tactic, works for all levels of teams. 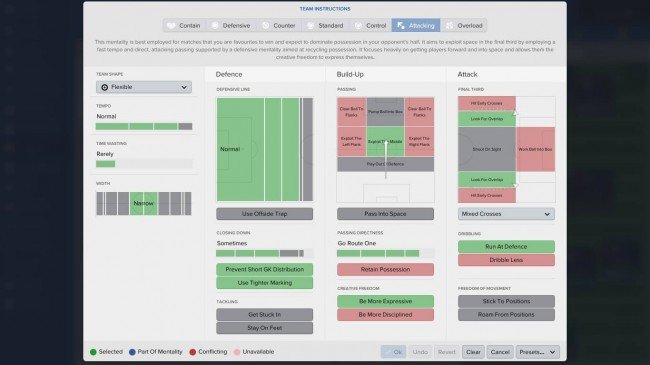 I've tried it with AC Milan and in my second season I went to the Champions League final with a team slightly above average, but I lost to Manchester United. 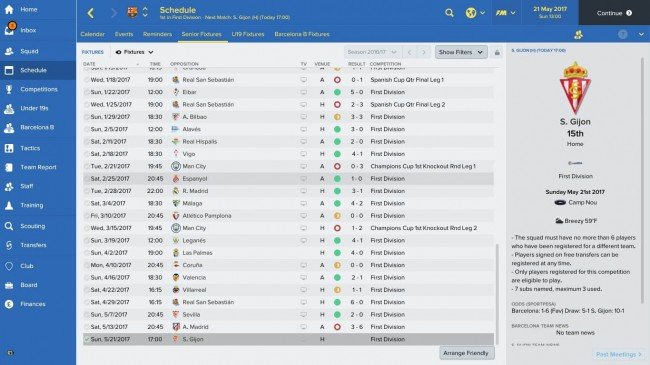 I also signed Andre Gray for the AC Milan side and in his first season, he scored 25 goals in Seria A.

I went through a season almost unbeaten with Barcelona but lost to Villareal and Atletico. I also did the double with the Barcelona team. 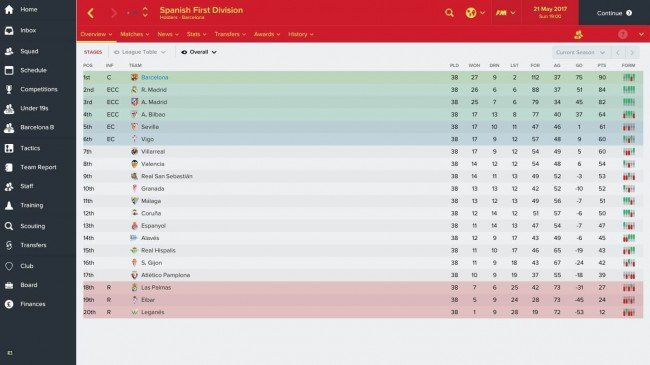 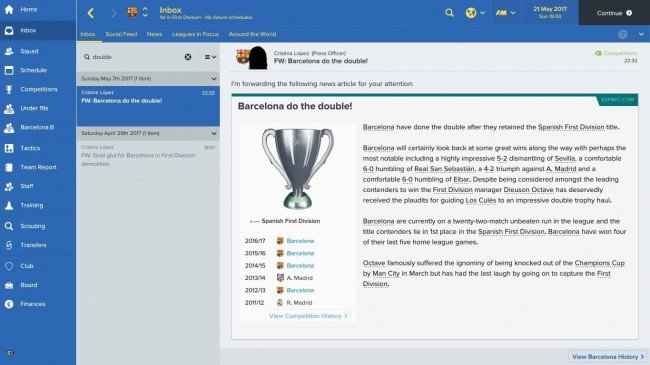 In this tactic, the midfielders drop deep and launch the ball to the 3 forwards which makes counter attacking more effective.
The CWB serve as practical wingers. As they move forward, they provide width to the attack and serve as extra options for the forwards.

Goals. Goals and more goals come with this tactic.

Give it a try for success.