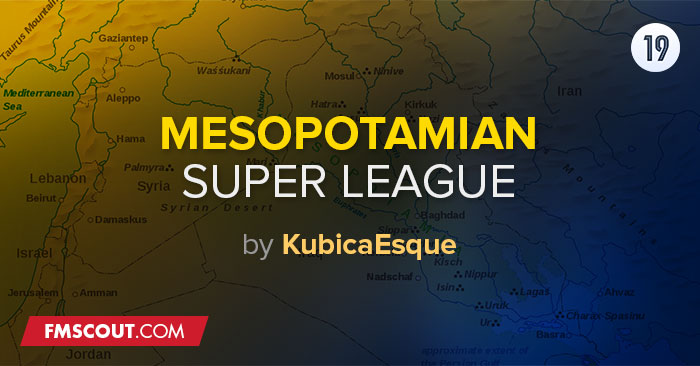 League System consisting of 3 branches, Syria, Iraq, and Kuwait unified into a single system. Intended to help increase the competitiveness of teams of the nations in continental competitions and reputations to attract big names and become something great!

League System is under Syria as a nation.

If there are issues, please report them so I can take care of them for this database, and future ones in this series.