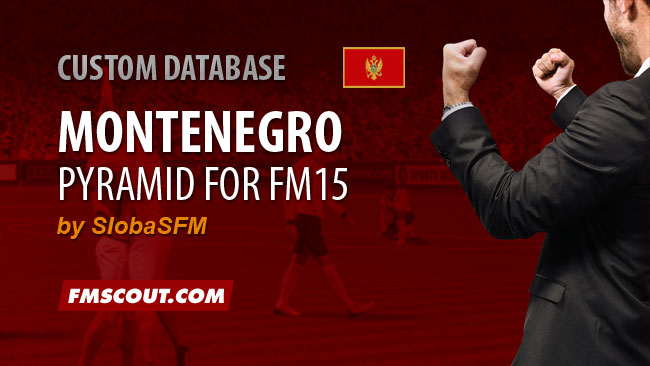 The basis of the addition of all the leagues that exist in reality as well as cups. 1. CFL, 2. CFL and 3 CFL (southern , northern and central regions) . Cup and Cups region who are qualifying for the national cup .

Under 19 league is the same as in real life . Has 18 clubs. Lower under 19 leagues are not shown in the game but all clubs have their under 19 teams and play in the Montenegrin Under 19 Cup.

Something that gives the intensity of the game. Additional enjoyment. All clubs from one city if more are rivals (from 40 to 60 the intensity ) ( example ) . With this will certainly be an extra special pleasure to play this supplement.

We also made numerous other changes. Among other things, especially the work on reputations competitions and clubs, as well as the status of clubs that are now being adapted ranking competitions in which they compete. 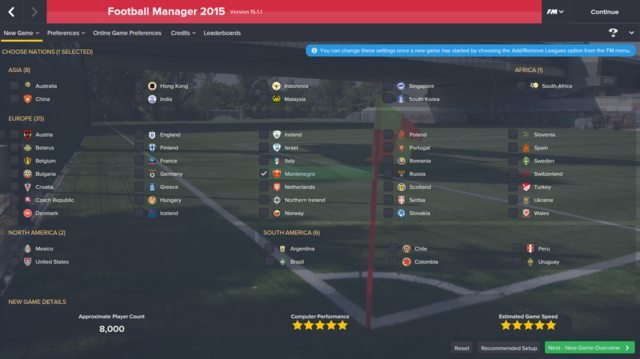 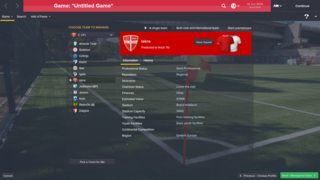 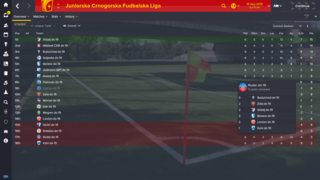 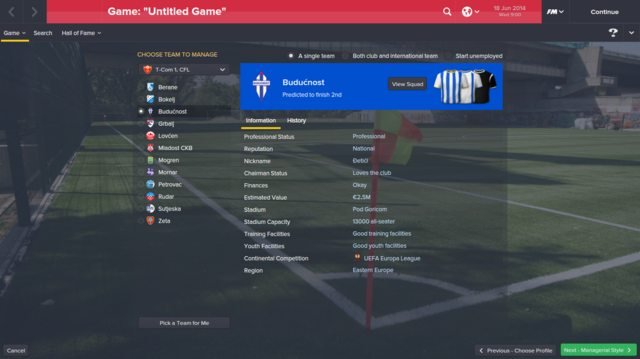 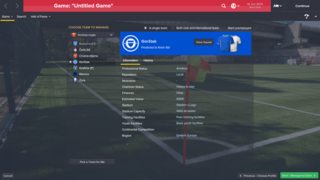 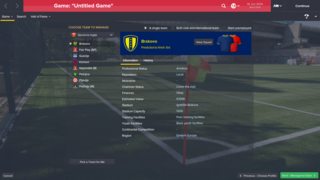 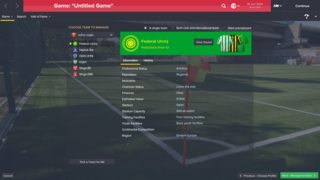 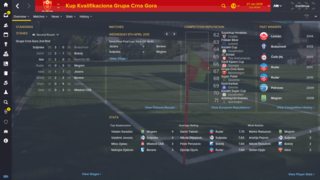 Create the "editor data" folder if it doesn't exist.