I have done research on the latest Man Utd tactics and I tried to build the team exactly as it was in real life. The only change I've made is that I switched to a control system than the classic Mourinho's defensive approach because I found that it works better this way. However, it's still similar because every attack begins from the defence.

I recommend using these specific players. 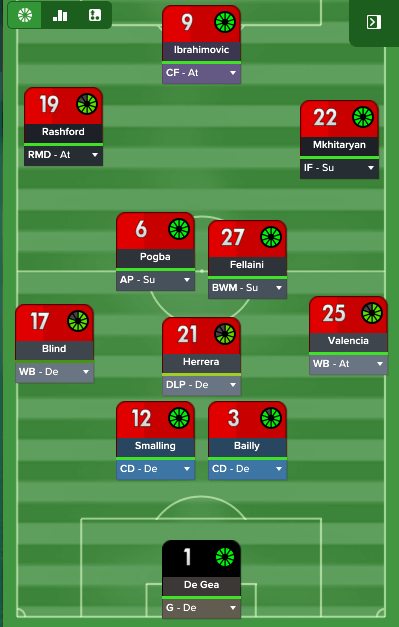 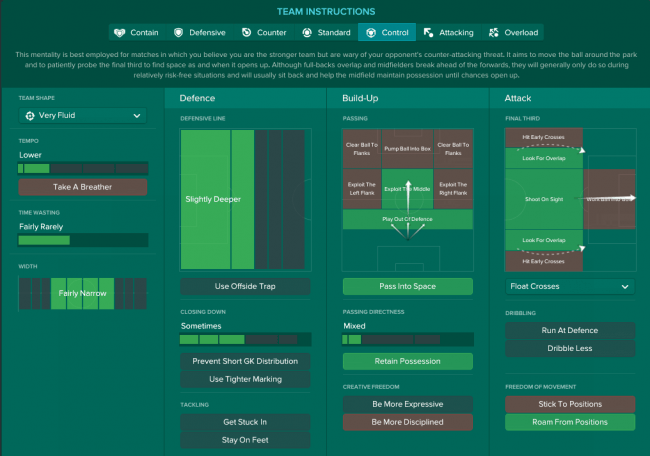 I also do recommend to train your team with this specific tactic because Man Utd's players are really uncomfortable with this system. You could try assigning the tactic on all 3 slots for faster learning.