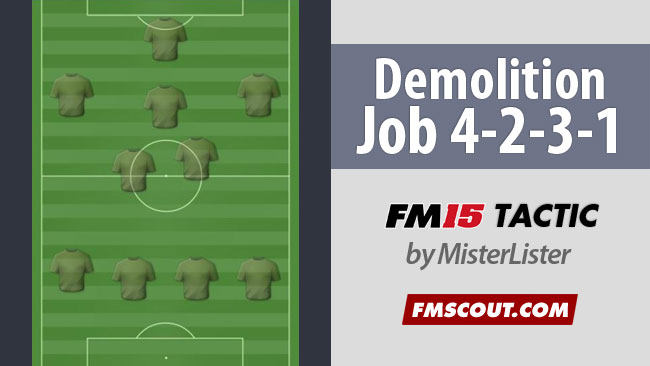 This tactic is the best I have used in this FM 2015. With this tactic you'll be able to generate a big number of chances and fairly good possession.

I started using this tactic while I was in Q.P.R. and finished 3rd in 1st season.
Then with Man UTD I won Premier League, FA Cup, Capital One Cup and Champions League in one season.
Later I tried it with Wrexham and showed me that this tactic works even in lower leagues.
Here are some pictures of tactic and results: 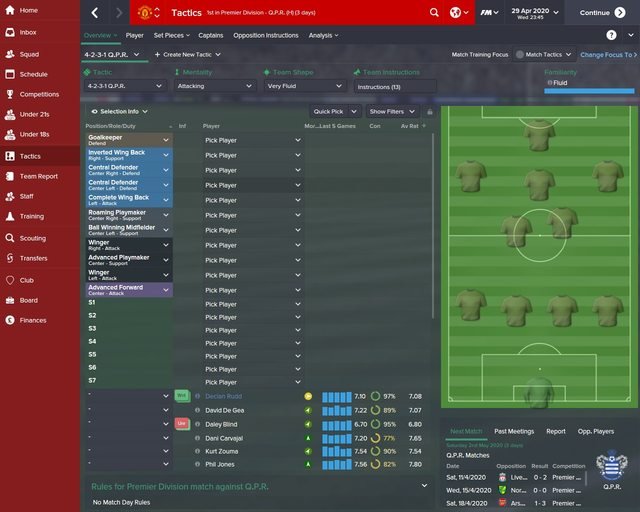 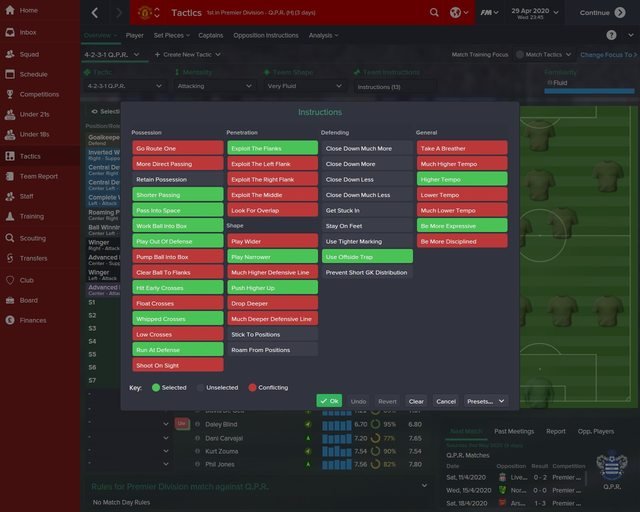 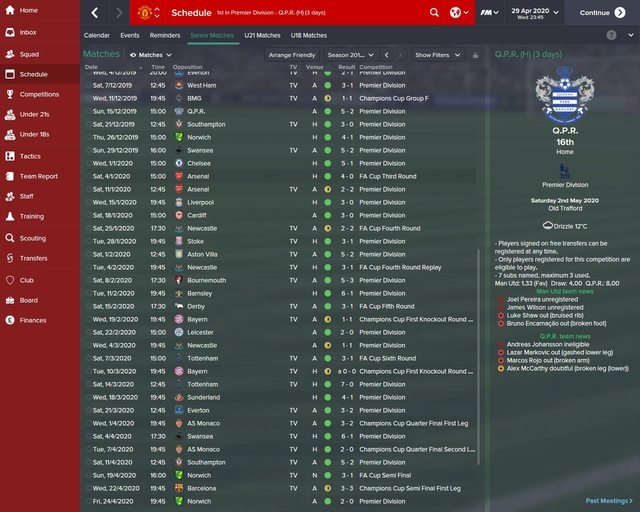