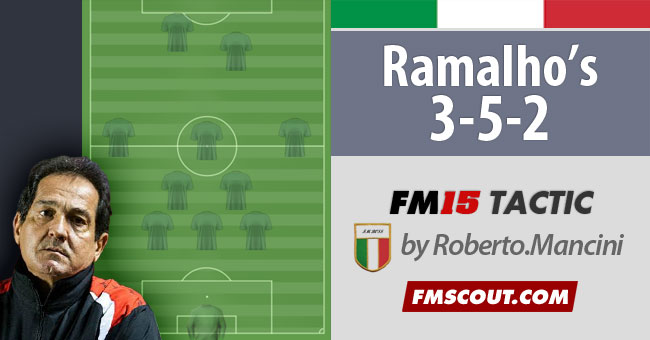 A little history on Ramalho


Muricy Ramalho (born November 30, 1955) is a Brazilian head coach and former football player born in São Paulo. On July 23, 2010, it was reported that he had been offered the post of the coach of the Brazilian national football team, replacing the sacked Dunga. However, his team at the time, Fluminense, refused to release him for the job. Between 2006 and 2008, he led São Paulo to three consecutive national championships. In 2010, he also led Fluminense to the title. Ramalho is also known by his paulistano accent, usually speaking expressions from this dialect.

After working for Internacional, including taking them to runners up in the Campeonato Brasileiro de 2005, on January 3, 2006, ten years later he came back to São Paulo and signed a one-year contract. He was the head coach of São Paulo for three years, winning the Série A three times in a row. His methods and the playing style of his team did not win universal admiration, however. After being eliminated from the Libertadores Cup in 2009 to Cruzeiro, his fourth consecutive elimination from the tournament, the board fired him.

More about Muricy Ramalho on Wikipedia


The FM15 Tactics Of Ramalho 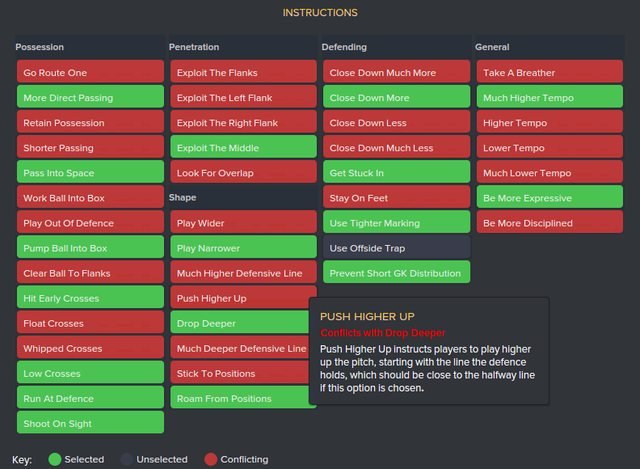 This wonderful tactic was tried and tested with Chivas Guadalajara. 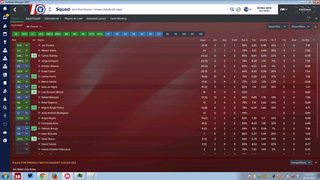 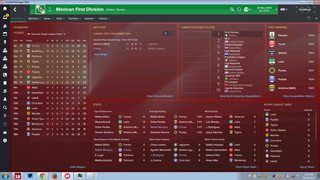 The team is deep in debt which made winning matches even more important. I sacrificed the development of some players so that I would be able to obtain results which would keep the team head and shoulders above the rest of teams in the division. Some players tried there best to make the job almost impossible for me, constantly disrupting the dressing room and trying to ruin the unity I was trying to build. Despite all of these circumstances I topped the division conceding the less amount of goals and scoring the 2nd most. 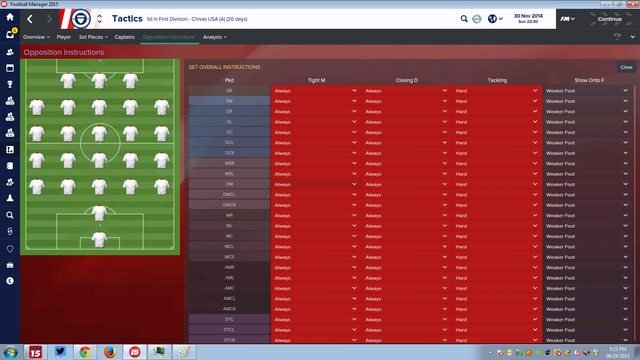 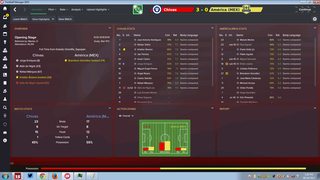 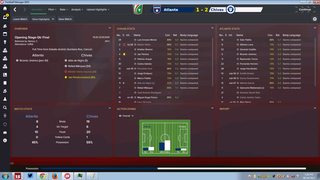 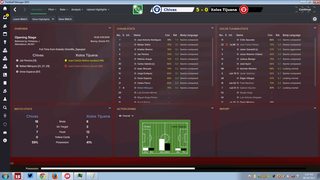 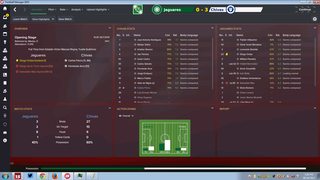 For these tactics to really be successful use fast players. It's obvious not all of your players will have acceleration which is above 16, but I suggest leaving out players who have speed under 12. In game management is necessary, it is not necessarily a plug and play tactic. You may think that the system may not suit wingers, so instead you can play them as strikers and unleash them on your opposition.