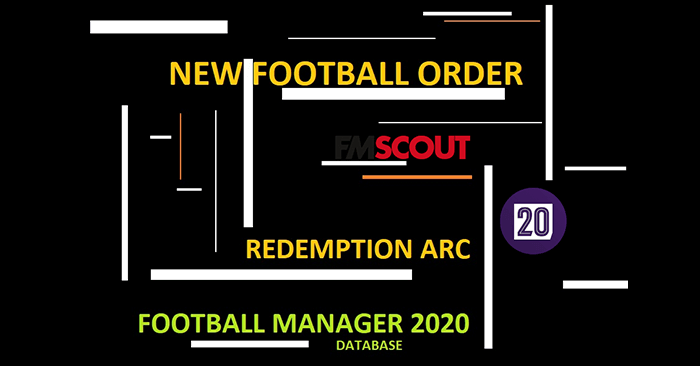 In this scenario, top world clubs are relegated to much lower leagues. In their place, much smaller clubs found themselves in the top flight.
Will you support New Football Order, and start a game with one of the small clubs? Or would you rather take over one of the clubs like PSG, Barcelona, Manchester United, and will do whatever you can to bring the club back to the top tier as soon as possible?

- Boost for many European nations, and also as well for South American, Asian, and African countries.


1. Add a few languages to your manager's resume, make him multilingual even if it might look unrealistic to know Japanese, and Portuguese, or Zulu.

2. When you will be deciding which league to play tick all neighboring countries.

3. Make sure to tick some Asian countries as well, for example South Korea.
Then add at least one country from South America, for example Chile.

4. As for big countries like Brazil or Argentina, that's your decision to make if you need to pick one of them, but even if you don't tick them at all you will still see regens from those countries in the game.

5. European countries that you should be interested to additionally pick if you want to have more quality regens: Poland, Czech, Norway, Ukraine, Sweden, Croatia, Denmark, Austria, Greece, Serbia