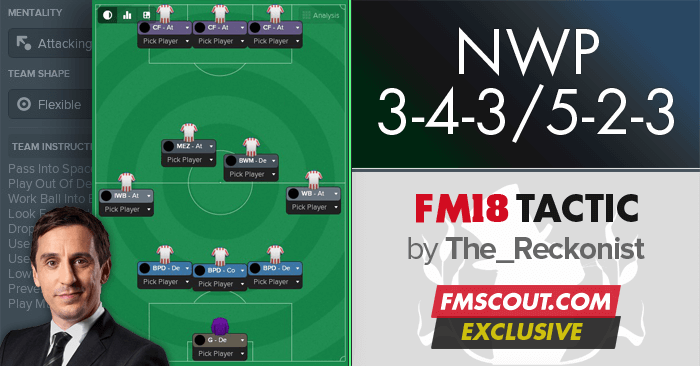 This is a Counter Attack Formation for FM18 based on successful "Strikerless 3-7-0 Robben Right Boot" tactic of FM 2017 and modified to work in the Football Manager 2018 Match Engine.


This tactic is a cheat. It is not big, it's not clever, it just wins.

It causes so many weird things to happen in the games like passes going nowhere, players running super fast and then blasting the ball for no reason. It results in York beating Arsenal in the FA Cup, Nice knocking 6 past PSG and, from one of my Patrons. Preston winning the League cup.

Deeper analysis in the video below.

Trying to get the Strikerless Robbens Right Foot 3-7-0 into the FM18 engine, and failing, I moved the SS into CF roles and It all clicked.

To draw out the opponents by playing a slightly deeper line and countering using long and diagonal balls into dangerous areas where 3 marauding CF finish high quality chances from inside the penalty box. 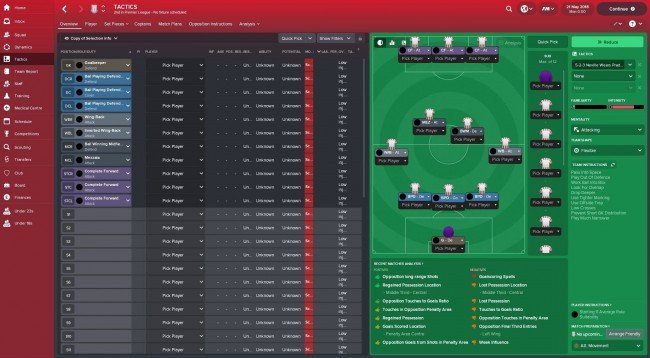 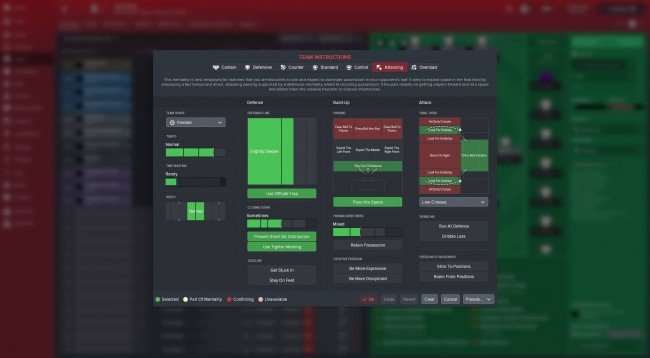 
What to expect from this FM18 tactic 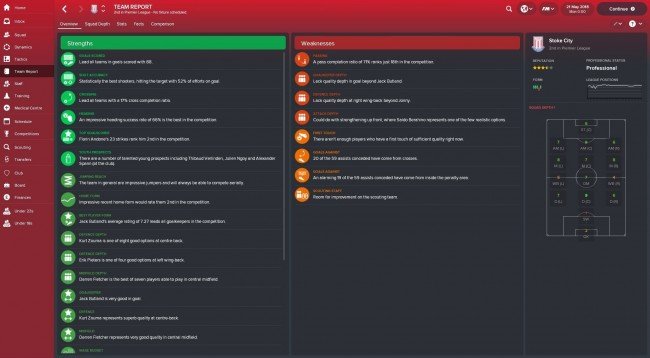 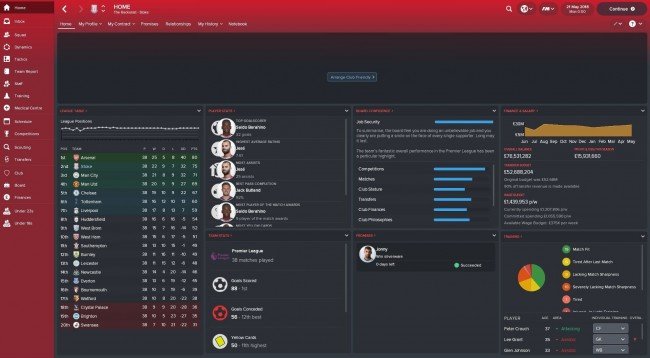 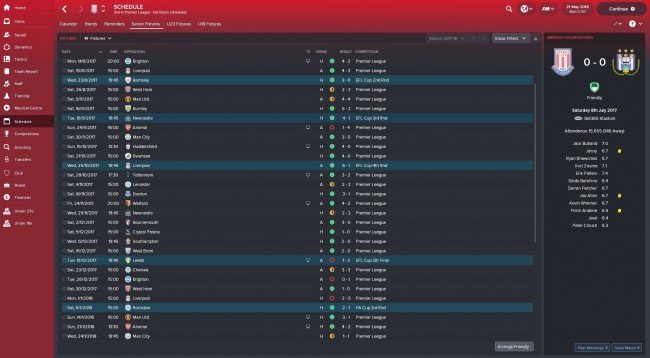 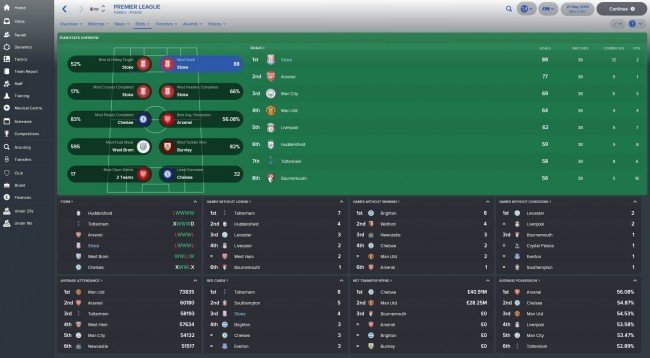 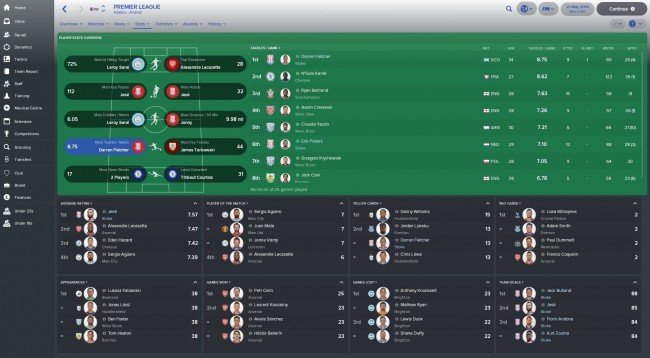