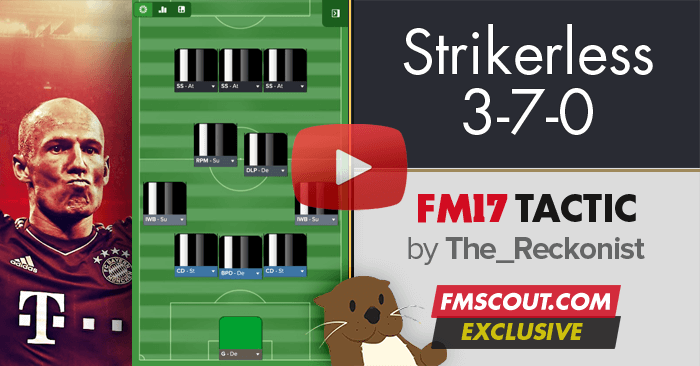 Forcing a possible match exploit in the FM17 match engine. A strikerless system playing possession and attacking football while counter attacking? Sounds odd but it really gets results.

After initially trying to build a 3-4-3, we tried it without traditional strikers and discovered this system. High Possession football. High up the pitch centrally waiting for a mistake from the other team and capitalizing on that with a through-ball or cut back from the byline. 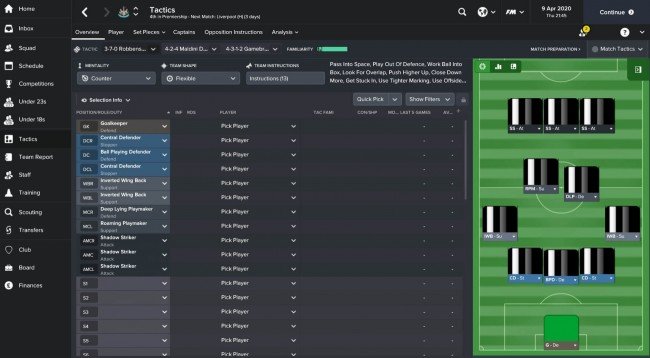 Shadow Strikers require High Physical Stats, Aggression, Workrate and Longshots.
Go for Gets Forward Whenever Possible and Arrives Late in Box. Shoots from Range and Shoots with power also good. 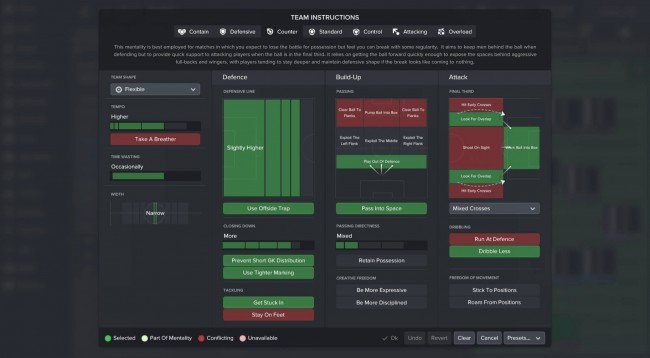 Full tactical advice in the video below.

Developed live on Twitch with the help of the community. If you want to get involved in the process, join us at http://www.twitch.tv/the_reckonist. 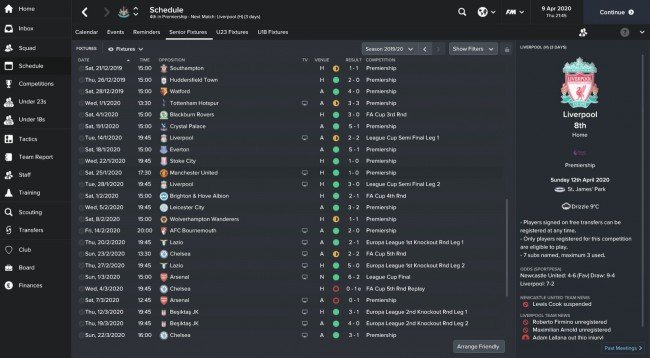 Over 2 years of testing (in-game).
Newcastle reached the Champions League final, won the League Cup twice and are close to the Euopa League final and a top 4 finish. 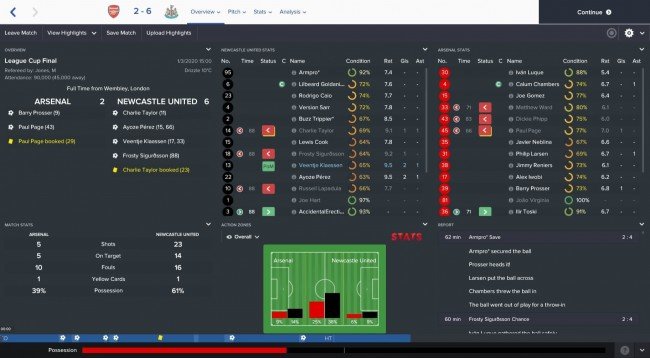 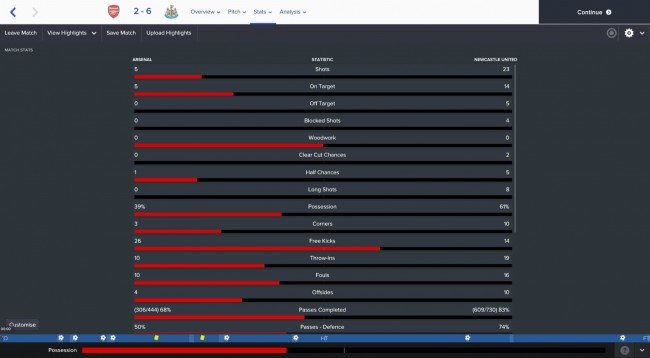