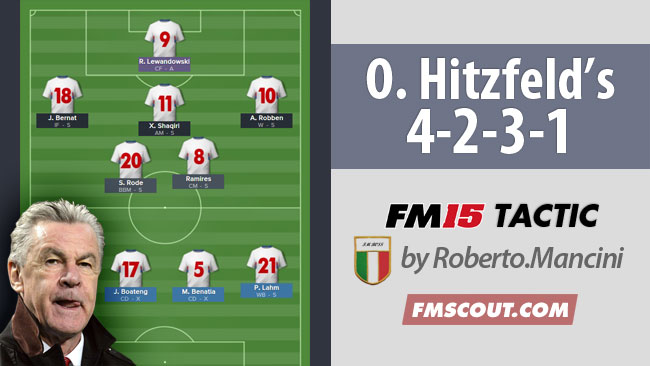 Ottmar Hitzfeld born 12 January 1949 in Lörrach, Baden) is a German former football player (striker) and retired manager, nicknamed der General (“the general”). He has accumulated a total of 18 major titles, mostly in his tenures with Grasshopper Club Zürich, Borussia Dortmund and Bayern Munich. A trained mathematician and sports teacher, Hitzfeld is one of the most successful coaches of German and international football. He has been elected “World Coach of the Year” twice; he is one of only five managers to win the European Cup/UEFA Champions League with two different clubs, along with Ernst Happel, José Mourinho, Jupp Heynckes and Carlo Ancelotti.

Hitzfeld is a Dr in Mathematics and he was a recognized authority in his university. However his academic career didn't last long. Thanks to that, football earned a coach of world class level. His trophies speak for themselves. In my Bayern squad I sold the most relics of Spain-minded players and I bought Ramirez. No slow players in the first 11, no Schweinsteiger among them and... two consecutive victories with 7 goals before the winter break. Average shots per game 34.

Ottmar initially applied all of these since season 2007-8, long before Heynckes did. Pepe cannot play German football, his experiment will fail sooner or later despite some glimpses of high blended football. Das Bayern has German DNA, hard like iron; not soft like Catalonia silk. 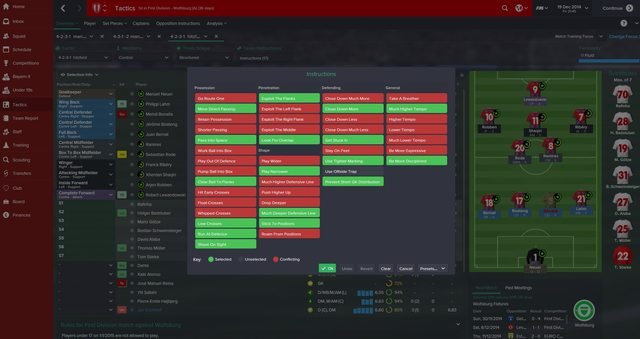 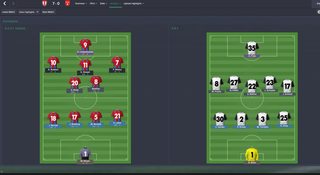 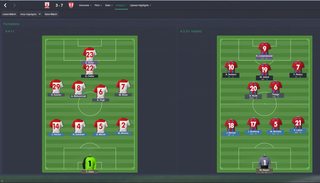 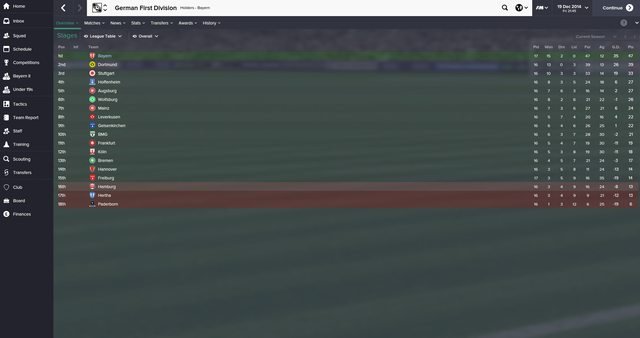 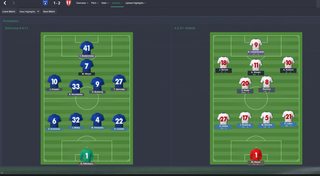 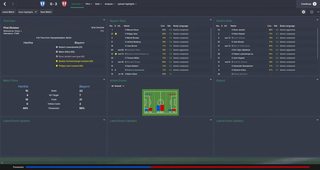 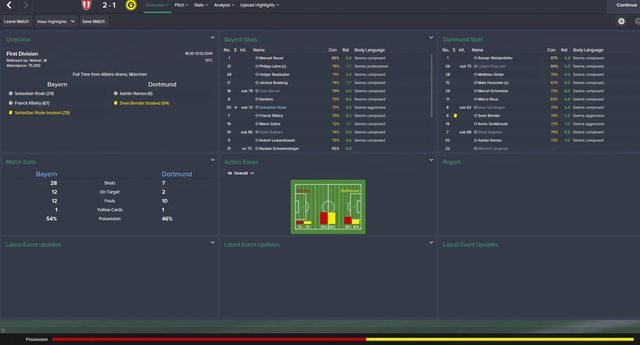