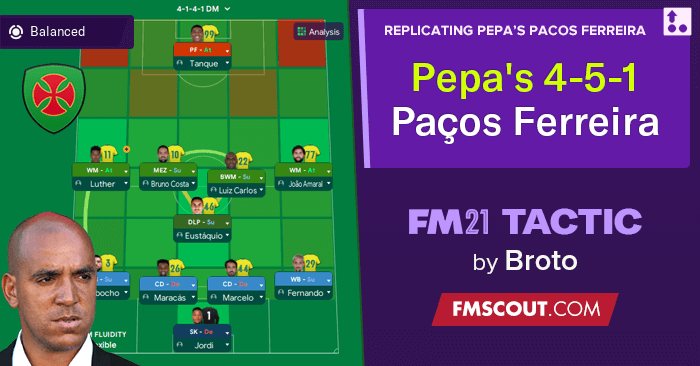 So, first of all, a little context on Pepa's background and how the team plays out.
Pepa is a former Benfica wonderkid who never quite reach that success everyone predicted for him, now currently in Paços de Ferreira with only 40 years old, after experiences in Benfica (youth levels), Sanjoanense, Feirense, Moreirense and Tondela (both as an assistant and head coach), Pepa is one of the most promising young coaches in Portugal, not only on his tactical view of the game but because of the way he communicate to the press, currently he's being talked about to replace Jesus in Benfica or Conceição in Porto.
From real life to FM:
Now, lets talk about his tactics. Although its impossible to recreate the way he puts his team building from the back with the wings backs playing as wingers, the wingers playing as forwards, both midfielders opening in the pitch acting like full backs and another midfield in the middle of the pitch, I recreated the low but hard pressing block and the quick transitions he make his team does., which result in a 3rd place really close to be a 2nd place in portuguese 1st tier when Paços was predicted to be in 8th.

The Tactic and Results: 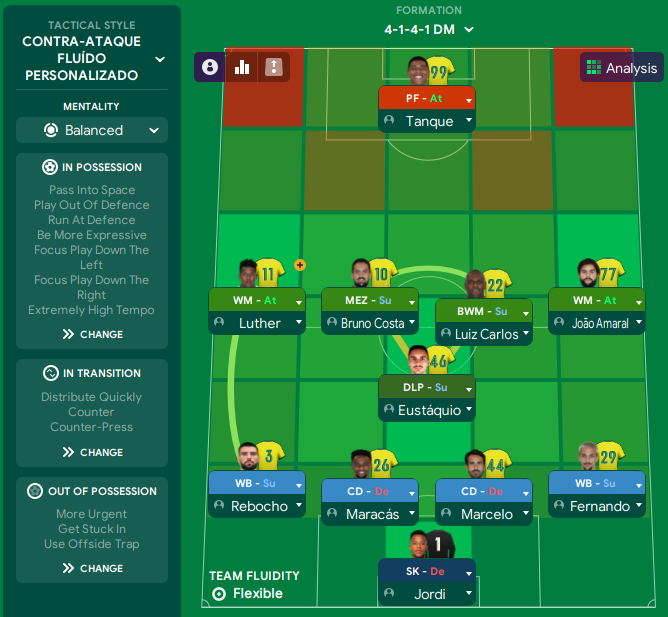 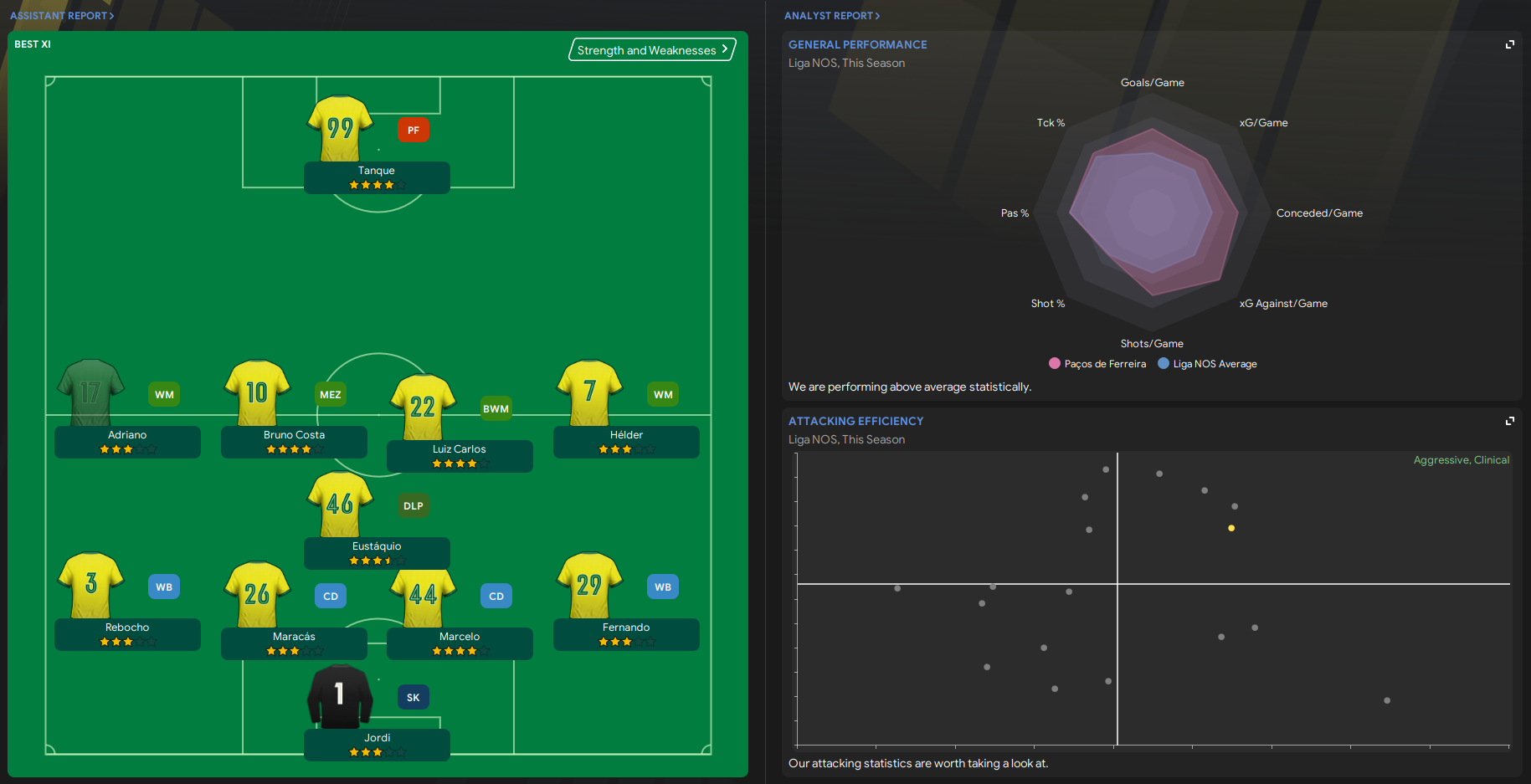 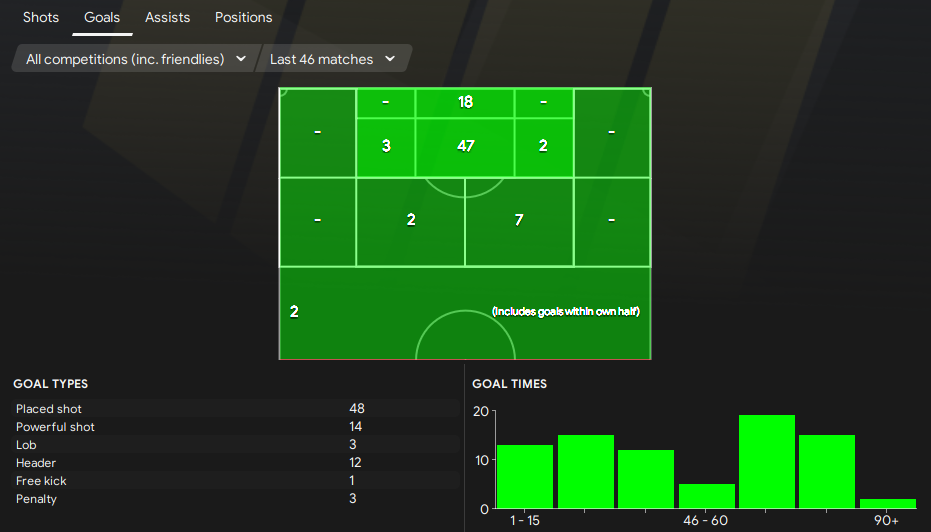 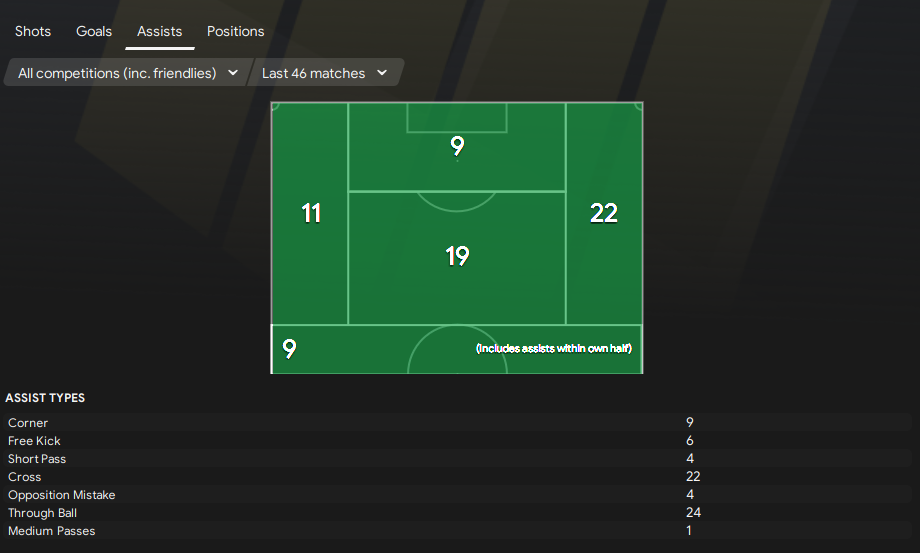 India D4 for FM20 by RatedRSuperStar