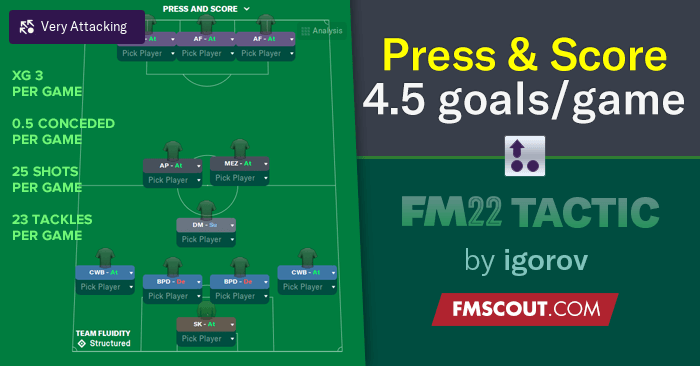 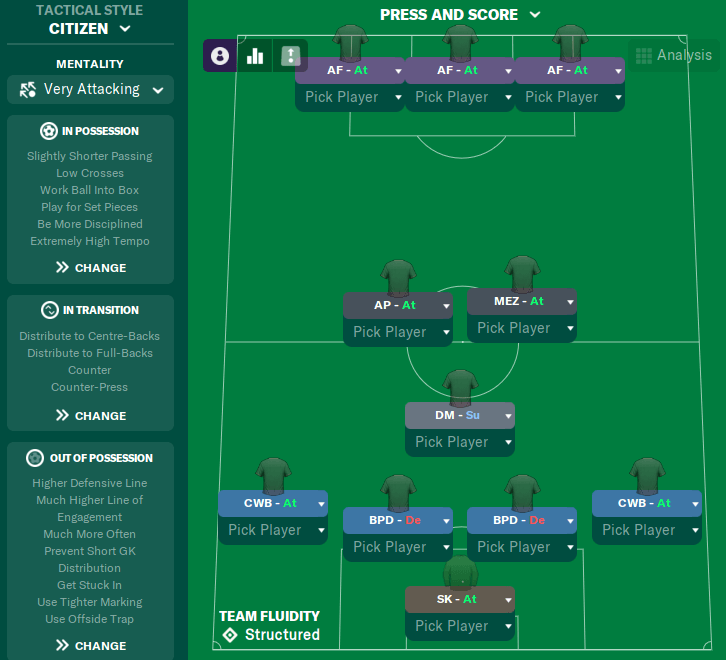 Overpower in Attack and Great Defence

Pressure is one characteristic of the atmosphere around the ball which creates conditions in which the opponent can no longer properly control the ball and is ultimately forced to lose possession. Pressure forces an action to occur rather than allowing it to occur based on the will of the opponents. When an action is forced in a pressured atmosphere, every aspect of that action is made more difficult. An action consists of both a decision and the execution of that decision – if these two aspects can be manipulated correctly, the opponent will lose the ball.

Counterpressing not only plays a large role in controlling the rhythm of the game and stabilizing the defense, it also plays a big role in play-making. If the ball is won successfully in defensive transition that means the opponent was in offensive transition and moving into an attack. Because the opponent was moving into a counterattack (which means they were spreading out and running up the field) when they lose the ball they are unorganized and exposed in regards to controlling the offensive transition of the ball-winners.

The general idea is that on the hierarchy of importance, the positional structure of the team is more important than who has the ball or which “phase” the game is in. The team only seeks to have a specific positioning in relation to what is happening in the moment and play that way throughout the game. These guidelines to the specific positioning and movements during the game are all coached to the players and worked on throughout the season. The game is different when viewed through the idea that a team is only ever seeking the appropriate positional structure to what is happening throughout the match rather than viewing it through the recurring traditional four phase cycle which could lose some of the complexity of the game.