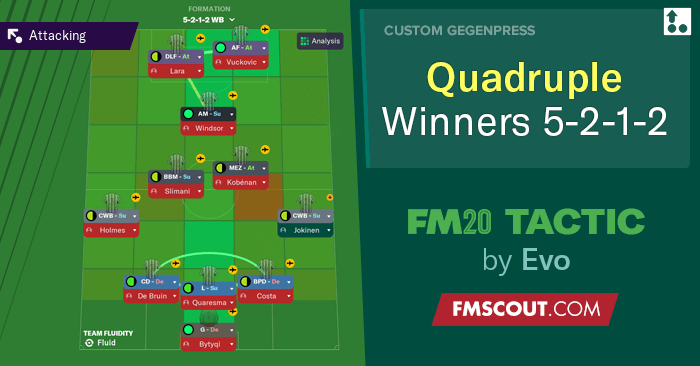 This is a fun tactic I’ve been using this last season and a half that has taken me from being challengers for the title to being the stand out best team in the league. My team has been growing stronger but the difference after changing tactic has been drastic, especially the consistency and number of clean sheets.

Switched from a 4-4-2 style to this 5-2-1-2 and we became way more solid defensively but kept scoring lots of goals. Been spanking out some thrashings against big teams that I used to struggle against.

The defenders seem to do a much better job of being in the right place and I also having less issues with wide players cutting in and attempting shots from stupidly wide angles, still happens though. 120 goals scored in the league, 15 conceded, 28 clean sheets, most chances, best conversion rate, most dribbles and 2nd lowest yellow cards. 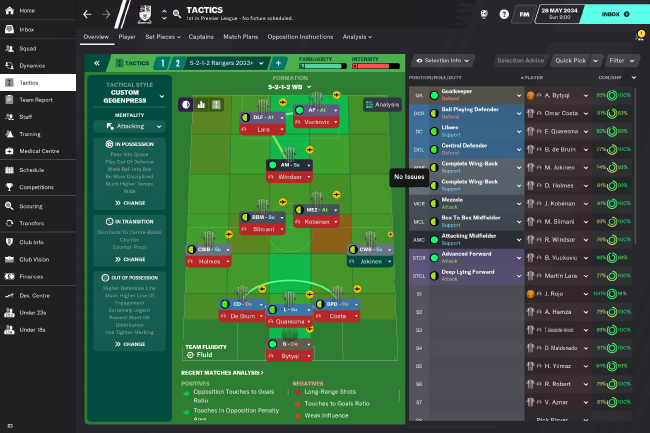 Set pieces: I’ve also gone from conceding around 10-12 goals from corners a season to 0 in the last league season, part of this is likely from signing a better keeper but the defence seems to organise itself a lot better with this formation. Attacking corners and free kicks are OK but nothing special so feel free to change it if you have better setup or understanding, I had my forwards attacking the posts this season since they are my tallest players but we used to get more goals from corners/indirect free kicks when I had centre backs attacking the posts so may change it back.

Roles: Feel free to play around with the roles, the wider CBs, AMC and DLF might be worth experimenting role changes with but the current ones have worked well for me. It might also be worth lowering the overall mentality to positive or balanced if you’re one of the weaker teams in your league but I’ve actually gotten better results against the bigger teams when I have attacking mentality. The complete wing backs perform brilliantly in this tactic scoring a surprising number of goals and assists while helping out plenty at the back which was my main worry. Don’t be afraid of retraining wingers to play in these roles even if they have low marking and tackling.

Opposition instructions: I let my assistant do his thing with the OIs so he can adjust them during the game however before each game on the pre match brief I highlight all opposition players that are midfielders or attackers and set them to: close down always, tight marking and show on to weaker foot.

Last season I used this tactic all season and won the quadruple and finished with 102 points and a +105 goal difference. Of the 4 losses we had in all competitions 3 of those were against Man Utd and in two of those games we dominated the game and got very unlucky.

Give it a go for 10-20 games and see how you get on, set as primary trained tactic. Screenshots below. 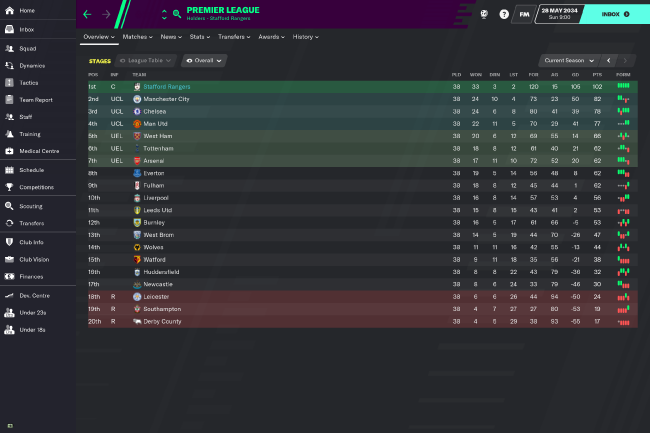 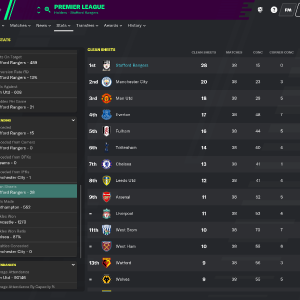 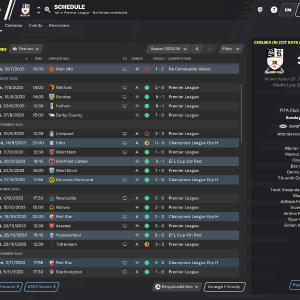 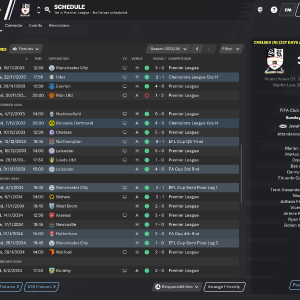 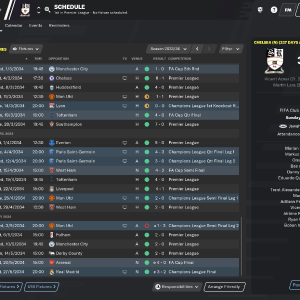