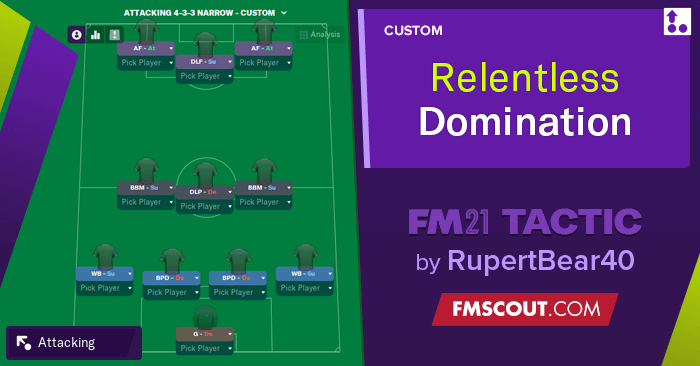 After being in the premier league, for 8yrs we were slowly becoming The "Arsenal" of the league. (constant top 4 but never amounting a challenge for the title) I needed to find away that I could break through that glass ceiling, and try and push to the next level. With the formation that I was using 4-2-4 Wide, I was finding that during the winter months. We were always struggling for form, which ultimately end up costing the league. I looked through my squad and realised it would better to play to our strengths, which was attack and that following season. Our dreams and ambitions were met, we won the league, the Champions League, and both domestic cups.

Essentially this is a route one tactic, but at the same time, there's and element of vertical tikka taka. And when your out of possession, the intensity of a Gegen Press. In trying to win the ball back as quickly as possible. What you will get from this formation and style, is plenty of time in your oppositions other half. Swarming there goal area, Even though there is the instruction, if given the time the team will also work the ball into the box.

This tactic was also tested with Fulham, I holidayed the season. with out making any transfers, for me they were predicted to finish 20th. With the 4-3-3 they finished 13, and made the QF of the CC and the SF of the FA Cup. And I have just finished my 2nd season, with this formation and style. And we won the PL, CL, CC, and FA cup.


I hope that you enjoy this tactic and that it brings you much success. 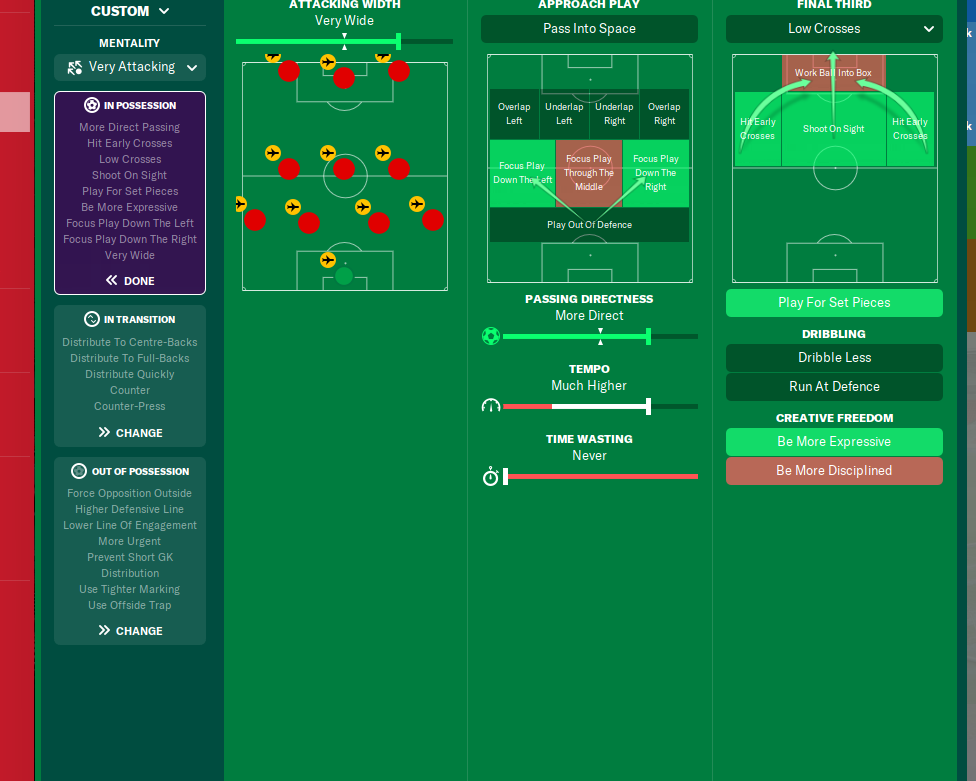 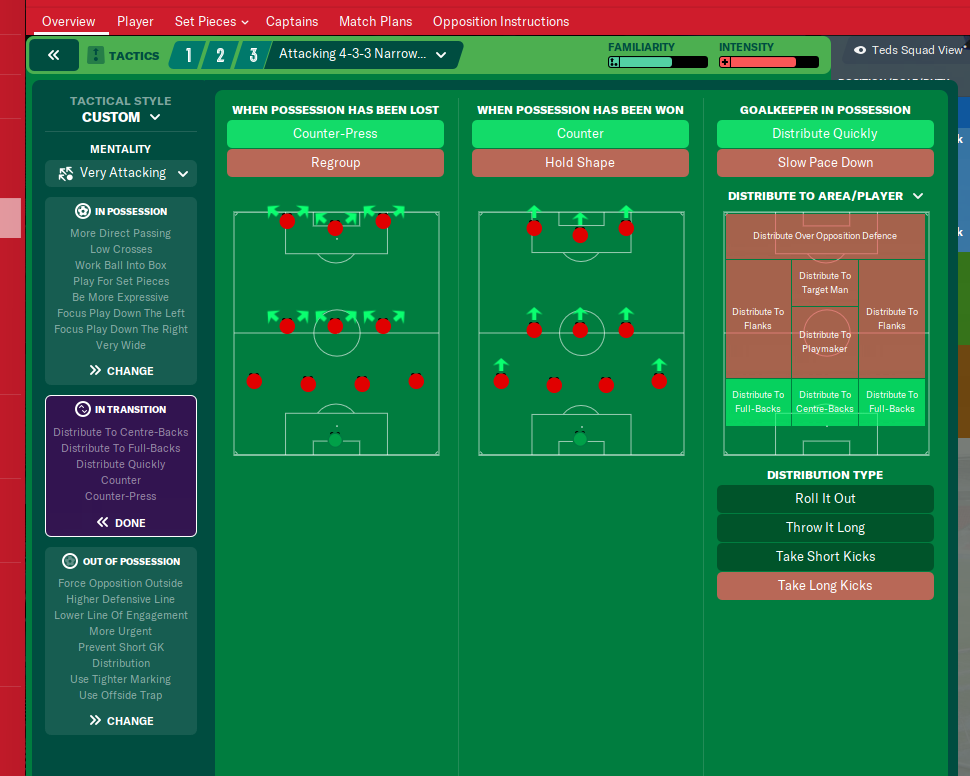 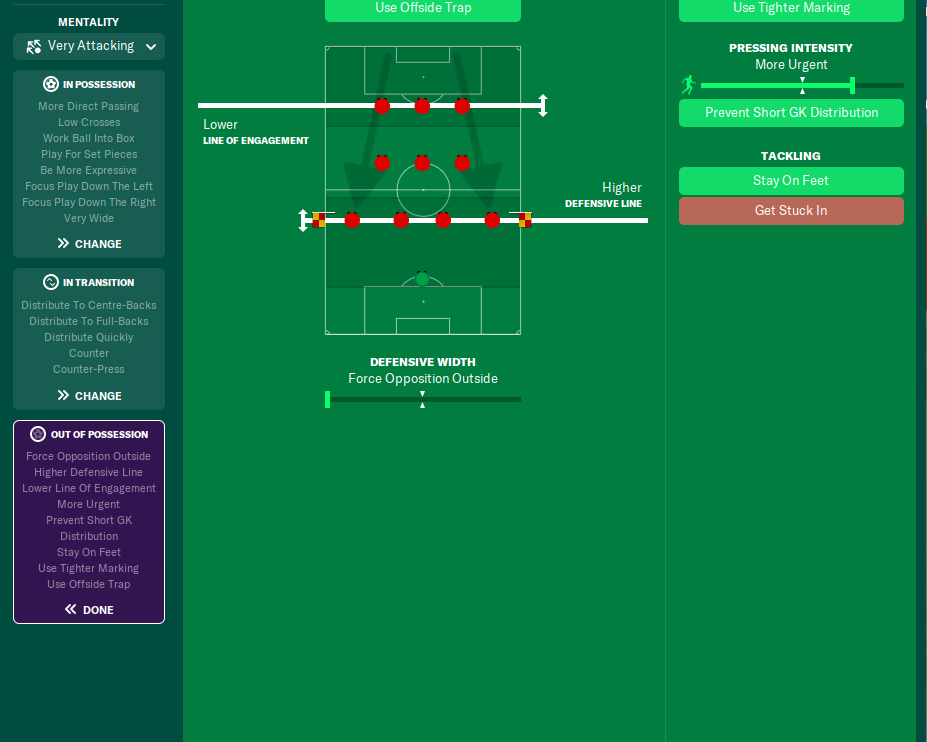 Tactic view 4 out of possession 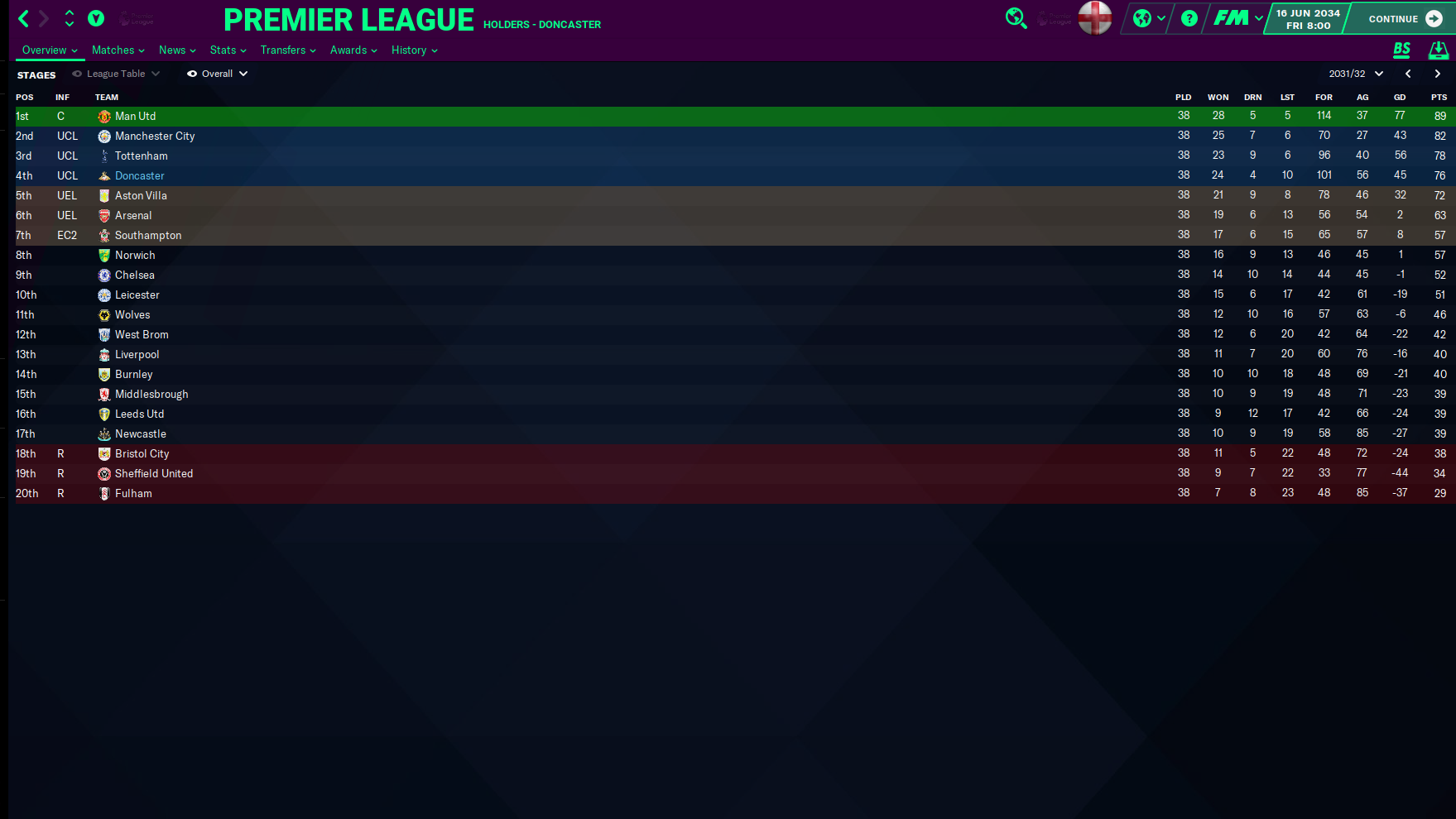 when we were playing with the 4-2-4 wide system 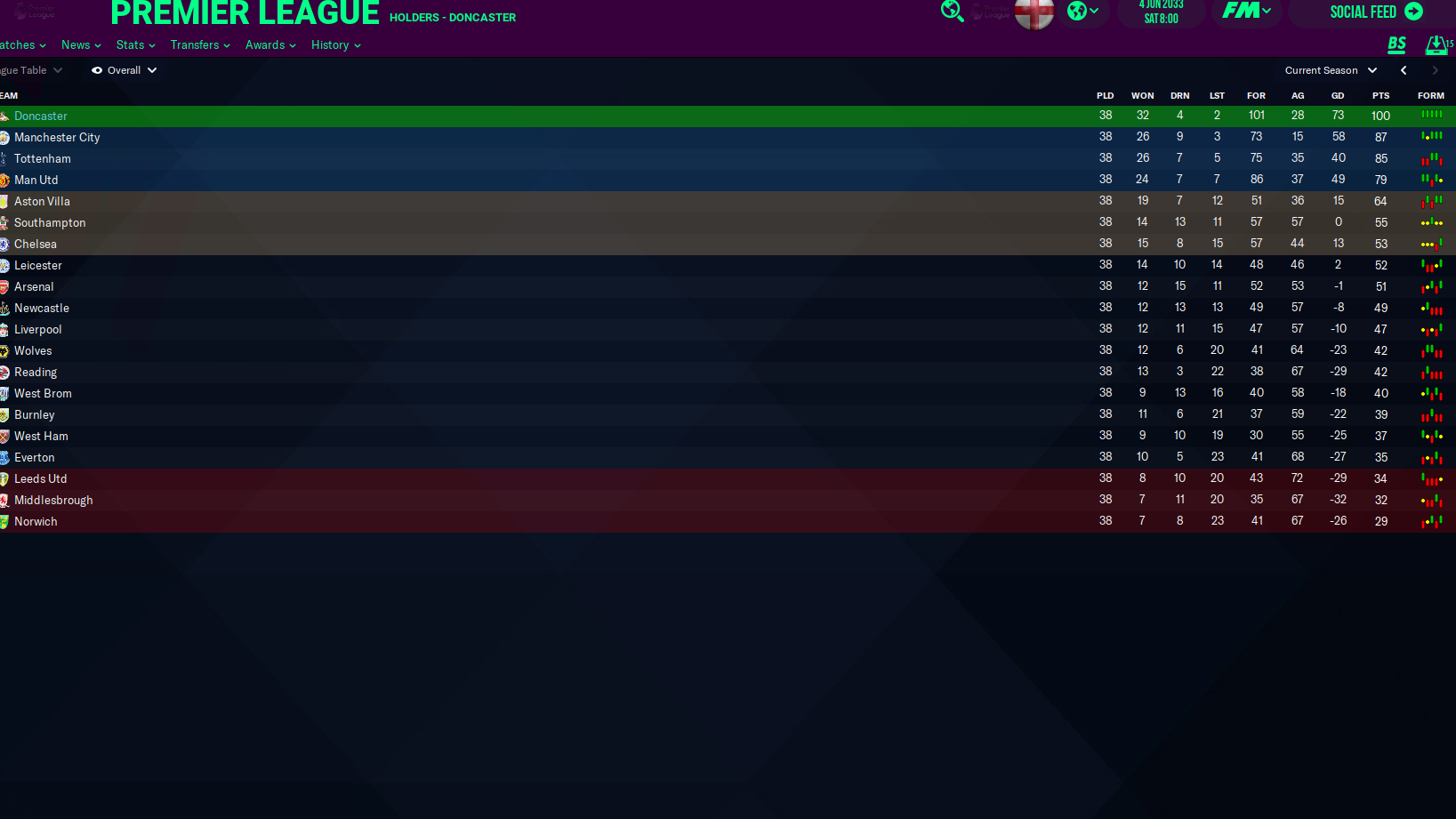 The following season, when we changed to 4-3-3