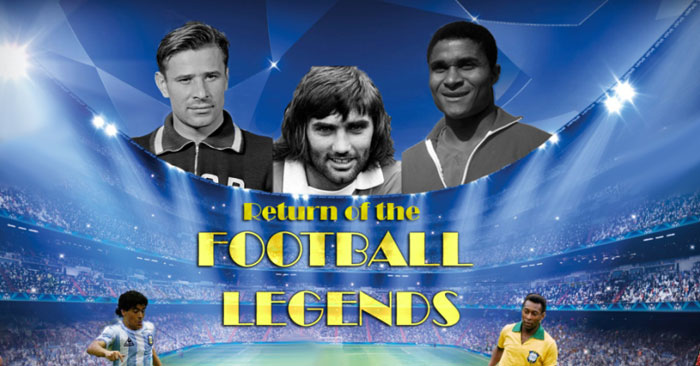 After last year's great success of this database, I decided to publish an expanded version that will include even more legendary clubs and players. If you ever wanted to see Paul Gasoigne, Hristo Stoichkov, Franz Beckenbauer, Zico, Marco van Basten, Duncan Edwards, Hugo Sanchez, Gabriel Batistuta all of them in one place and facing each other? Well, now you can. In Football Manager 2017 and with an update “Return Of The Legends for FM17”, you will have an opportunity to play and manage all of these stars and 3000 others spread all over the world in their respective teams.

All of the major and many minor leagues are filled with clubs which possess their all-time greats and are under the guidance of some the managers who ever graced the game.

Bob Paisley is in charge of Liverpool who has players such as Kevin Keegan, Alan Hansen, Kenny Dalglish & John Barnes amongst others.
Sir Alex Ferguson is leading Manchester United with George Best, Bobby Charlton, Ryan Giggs & Eric Cantona and is up to you stop him for dominating the Premier League again. In addition, there are great generations of Leeds, London giants and "crazy gang" from Wimbledon.

Or maybe you think you can do better than Helenio Herrera at Inter with the likes of Giacinto Facchetti, Ronaldo & Sandro Mazzola in your squad and win the battle for Scudetto against Arrigo Sacchi’s AC Milan and their formidable defense, against Juventus and their three-time Ballon d’Or winner Michel Platini and can you hold out against Fiorentina’s deadly duo – Baggio & Batistuta? Also, from the shadows seek a chance Grande Torino, Eriksson’s Lazio, Napoli with Maradona and Legendary Parma team. In new edition I include legendary Foggia team, led by Zdenek Zeman, and much more legends from lower italian clubs such as Triestina, Padova, Vicenza, Bari.

Winning anything in this update is a success, as many clubs and national teams have some of the best talent that ever appeared in history of football. German, Spanish and French clubs are great competitors. And not just the major ones. There are teams from Holland, Belgium, Scotland, Russia, Ukraine, Austria, former Yugoslavia, Romania, Bulgaria, Hungary or from Portugal who have good chances of winning the Champions League as much as the teams who are coming from the stronger leagues.

The man behind the whole project is David Salapura from Serbia. With a little help of some of his friends from Serbian FM Community after few months of work they created this update for every Football Manager fan to enjoy.

I owe special thanks to Victor Kalma Srica, who helped me this year. 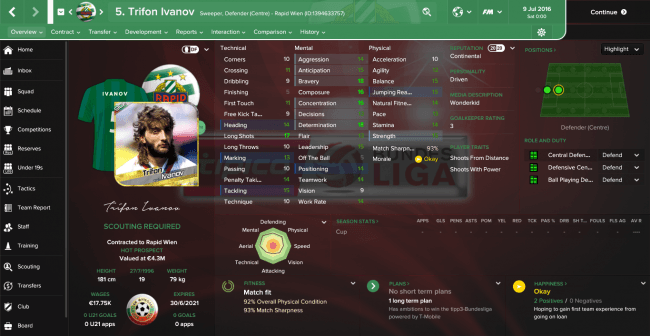 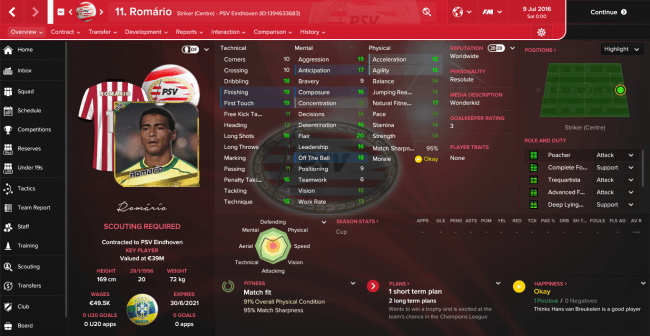 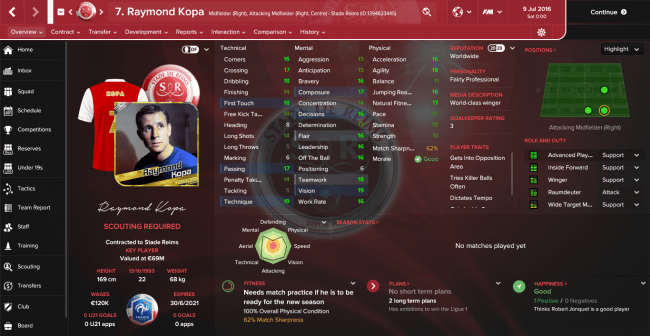 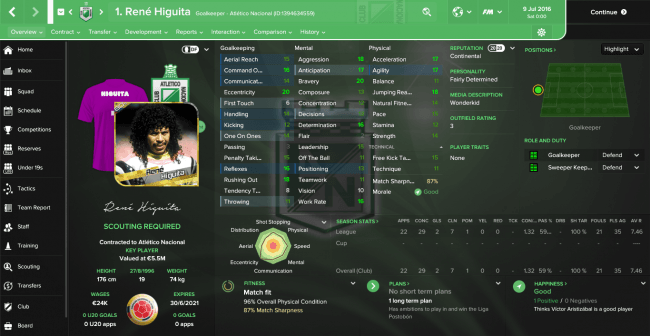 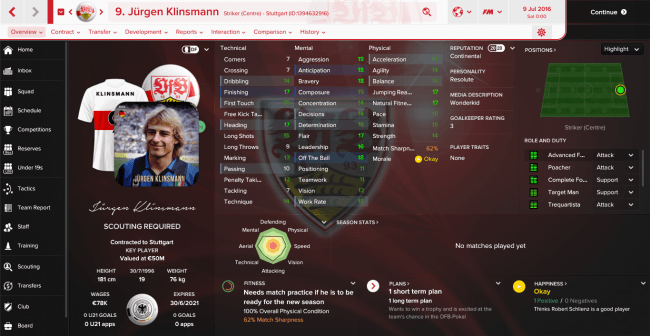 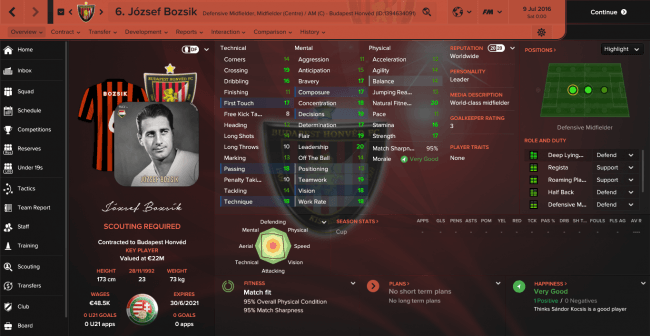 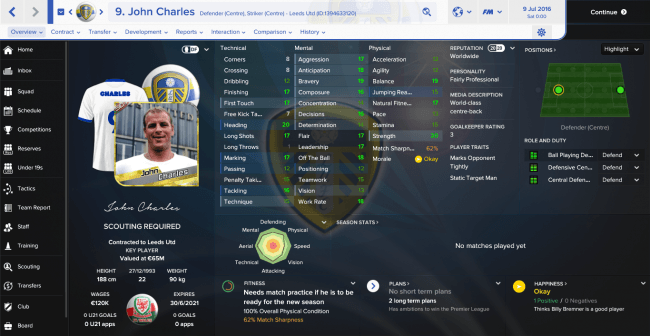 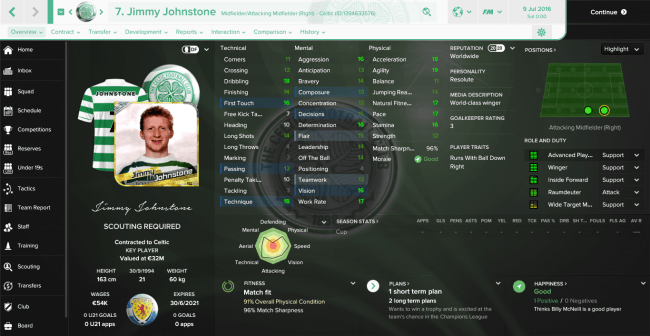 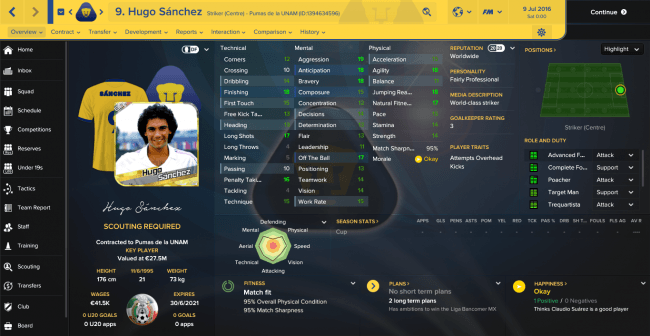 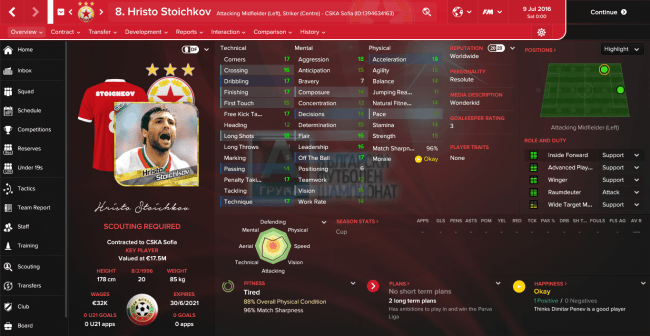 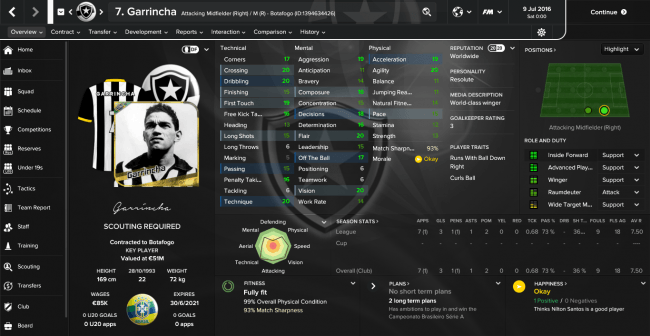 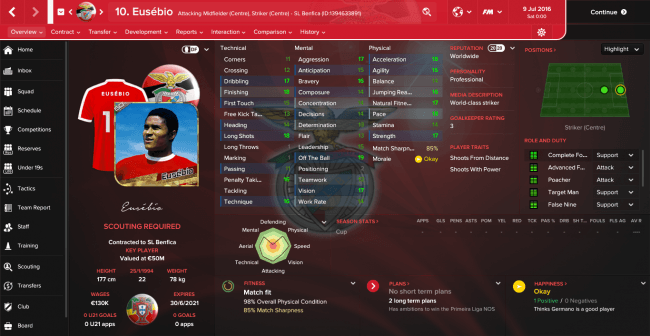 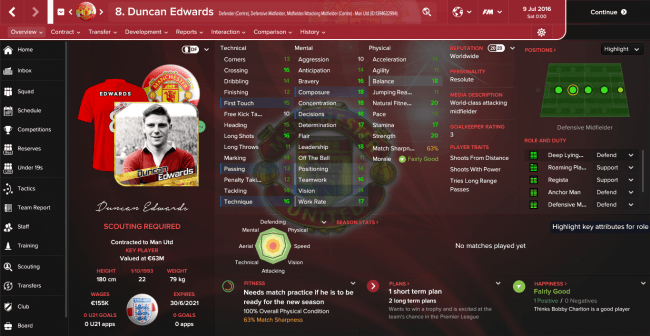 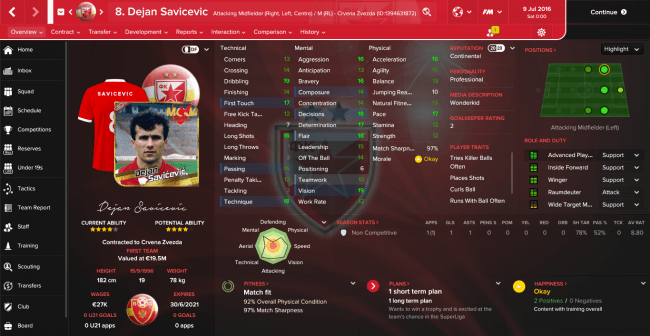 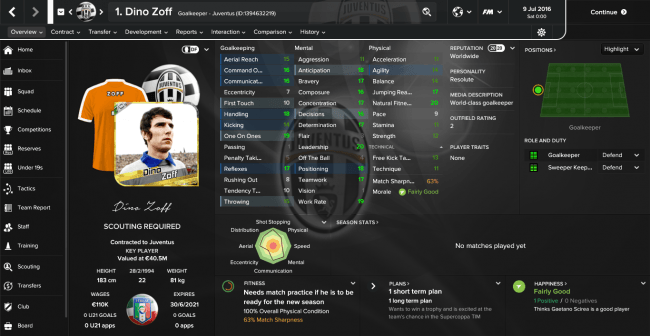 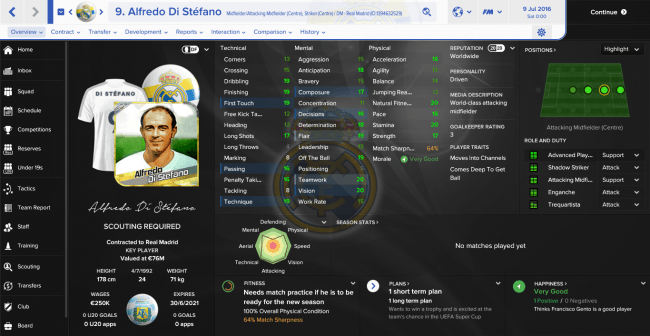 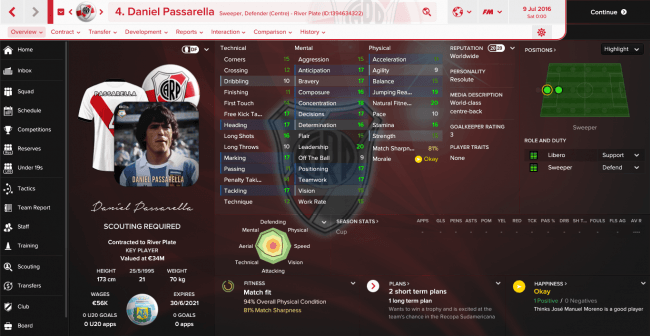 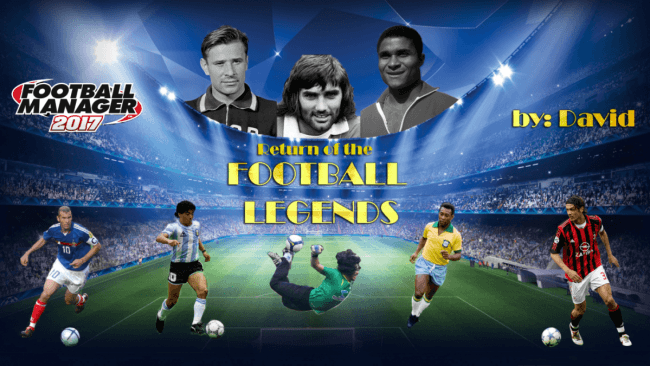 Discussion: Return Of The Legends for FM17

43 comments have been posted so far.