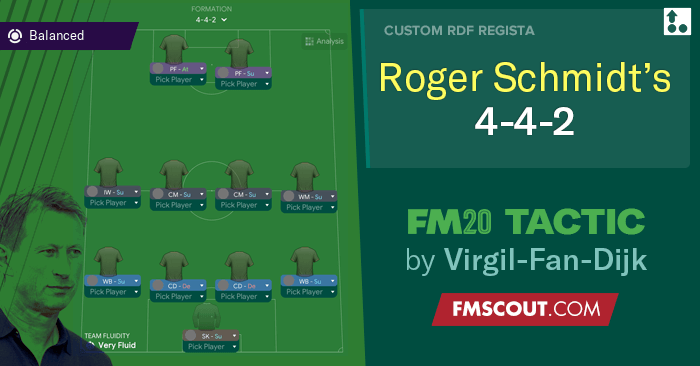 Roger Schmidt is famed for his high intensity counter attacking and counter pressing tactics influenced by Ralf Rangnick and the Red Bull school. This is combined with some of his own eccentricities, and this tactic has some of mine too! Schmidt's time at Salzburg and Leverkusen saw his teams play high energy, relentless 4-4-2 or 4-2-2-2 which looked to close down with pressing traps out wide, and when the CB's bring the ball out of defence. The team looked to attack with direct passing when counter-pressing, or with slightly shorter passing when building out from the back.

Schmidt's teams do tend to attack as a 4-2-2-2 and defend as a 4-4-2 at times, however, for a slightly more solid tactic defensively, and to replicate pressing out wide, I went with 4-4-2. The wingers do have instructions to sit narrow, and get further forward, hhowever, and the WM will run wide once they have possession of the ball whilst the IW on the other side will dart inside, reflective of Son and Mane at Leverkusen and RB Salzburg respectively. If you want to go even more direct, you can adjust the mentality to 'Attacking', and move the line of engagement higher, but I tend to leave that for mid-game if I need a goal. 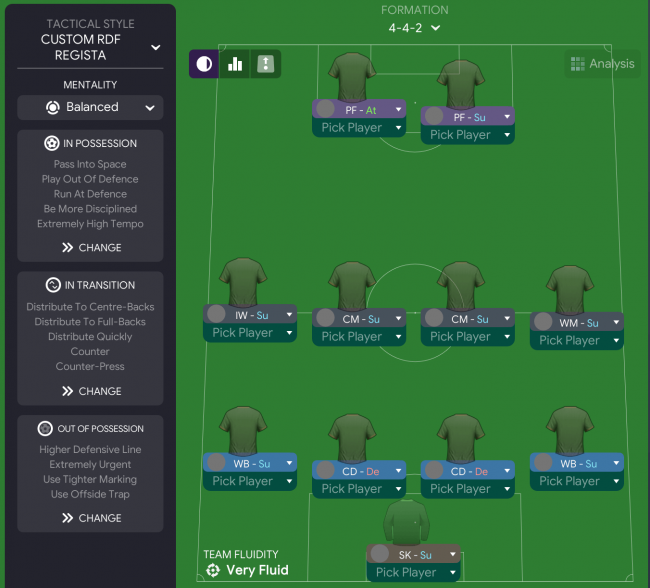 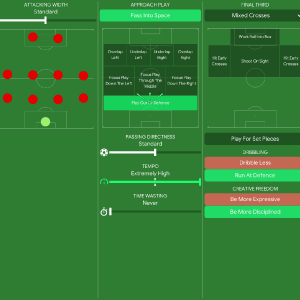 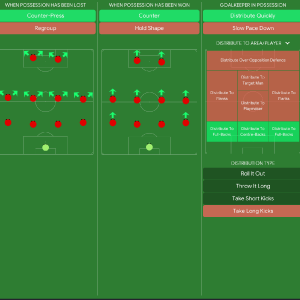 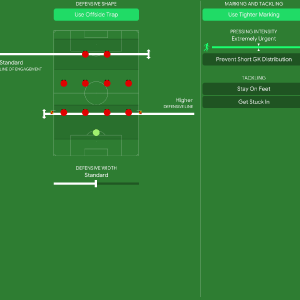 The Results (tested with PSV, Napoli and Wolfsburg) 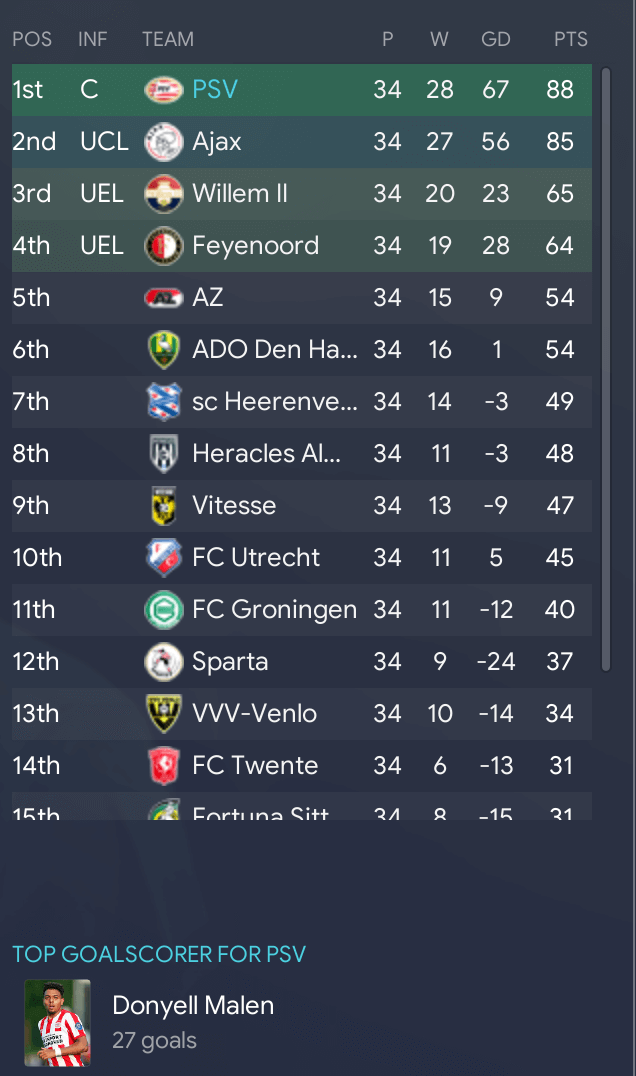 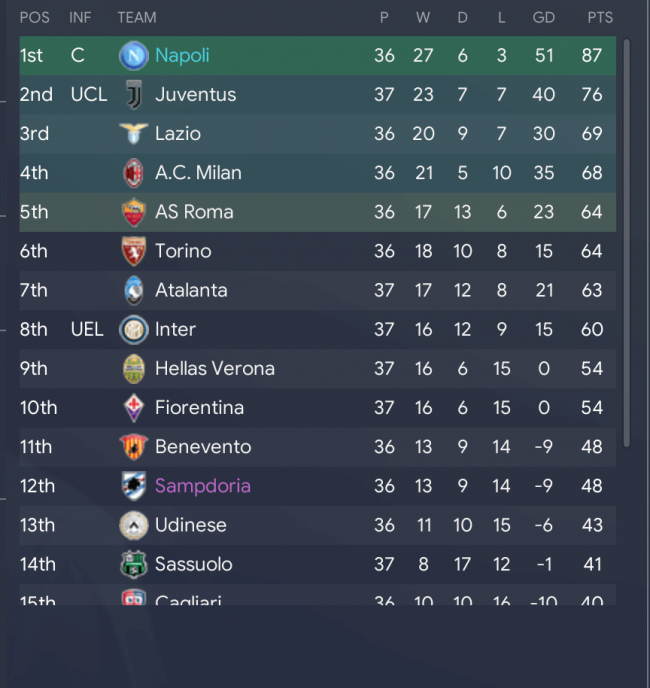 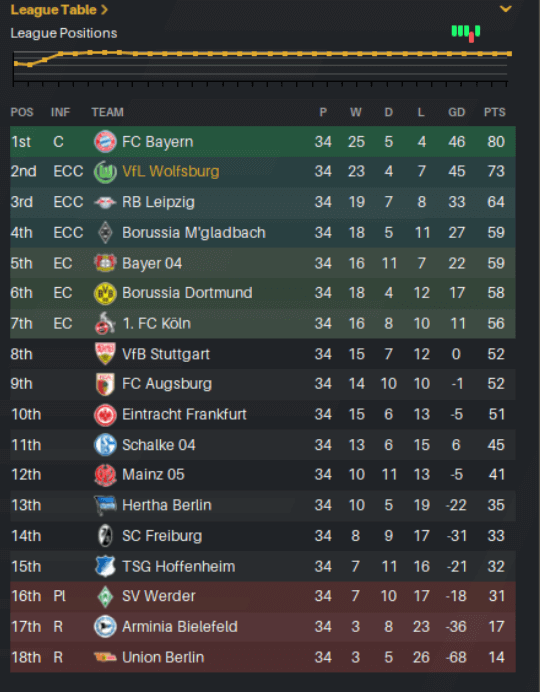