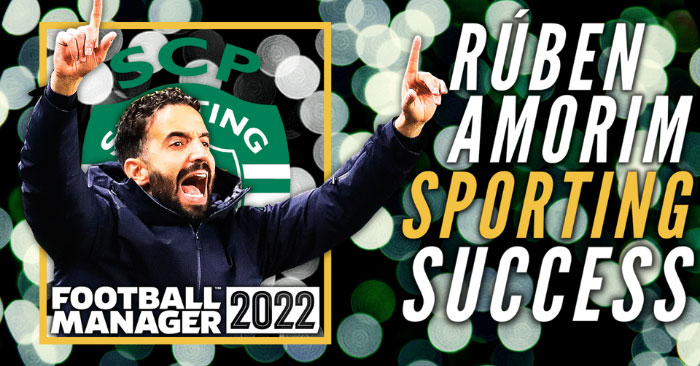 In #FM22, RDF Tactics attempt to create Ruben Amorim 3-4-3 tactic. This FM22 tactic proves to be successful with Sporting CP winning FOUR trophies including the league title. In this video, we'll break down the tactic in FM22 and walk through all the tactic instructions whilst analysing Amorims tactic and create that in Football Manager 2022.


Tweaking and man management will be key. Keep players happy, rotate your squad, when trying to keep a lead then go to 'shorter passing' and attacking width 'fairly wide'. When trying to score, you can be more aggressive and use counter-press and speed up the tempo. 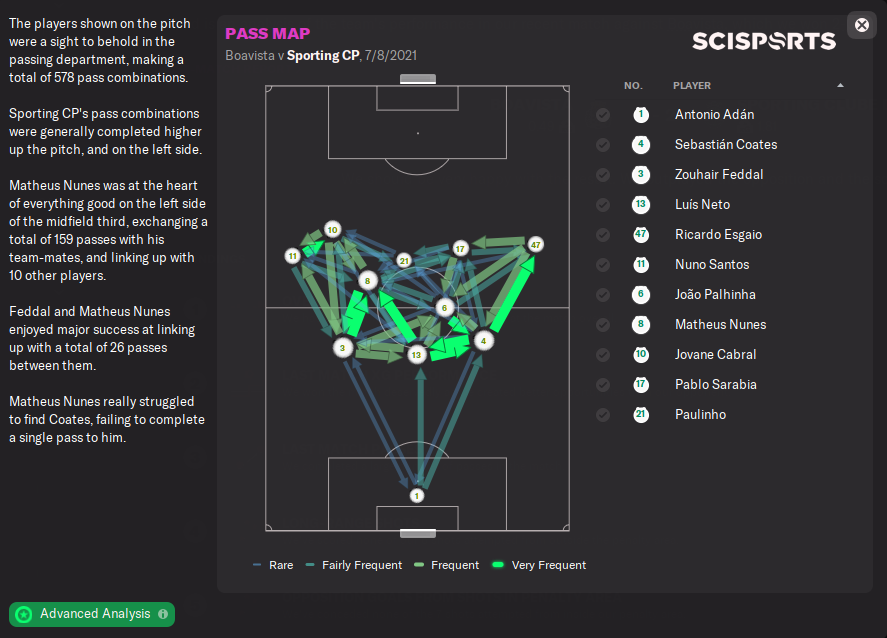 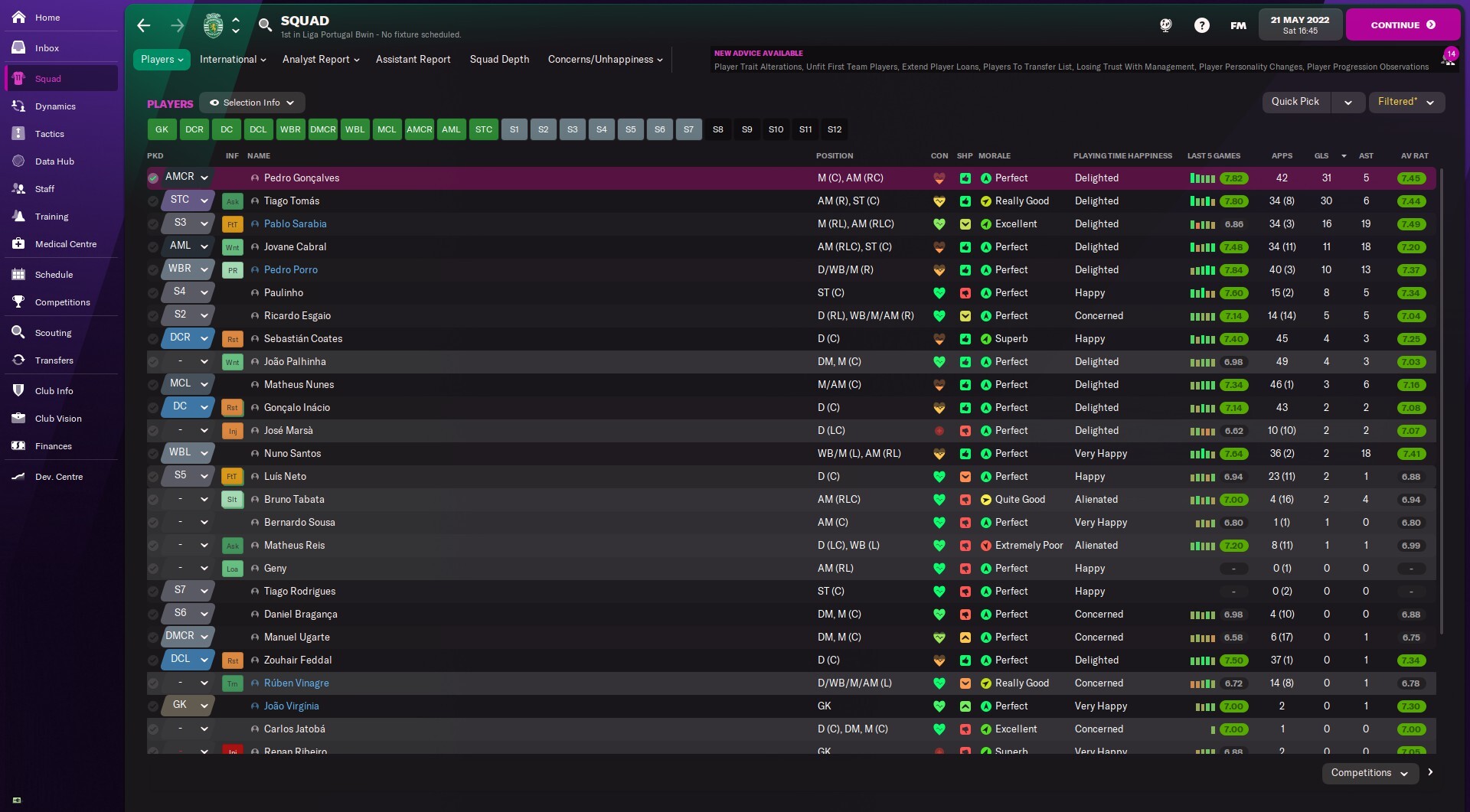 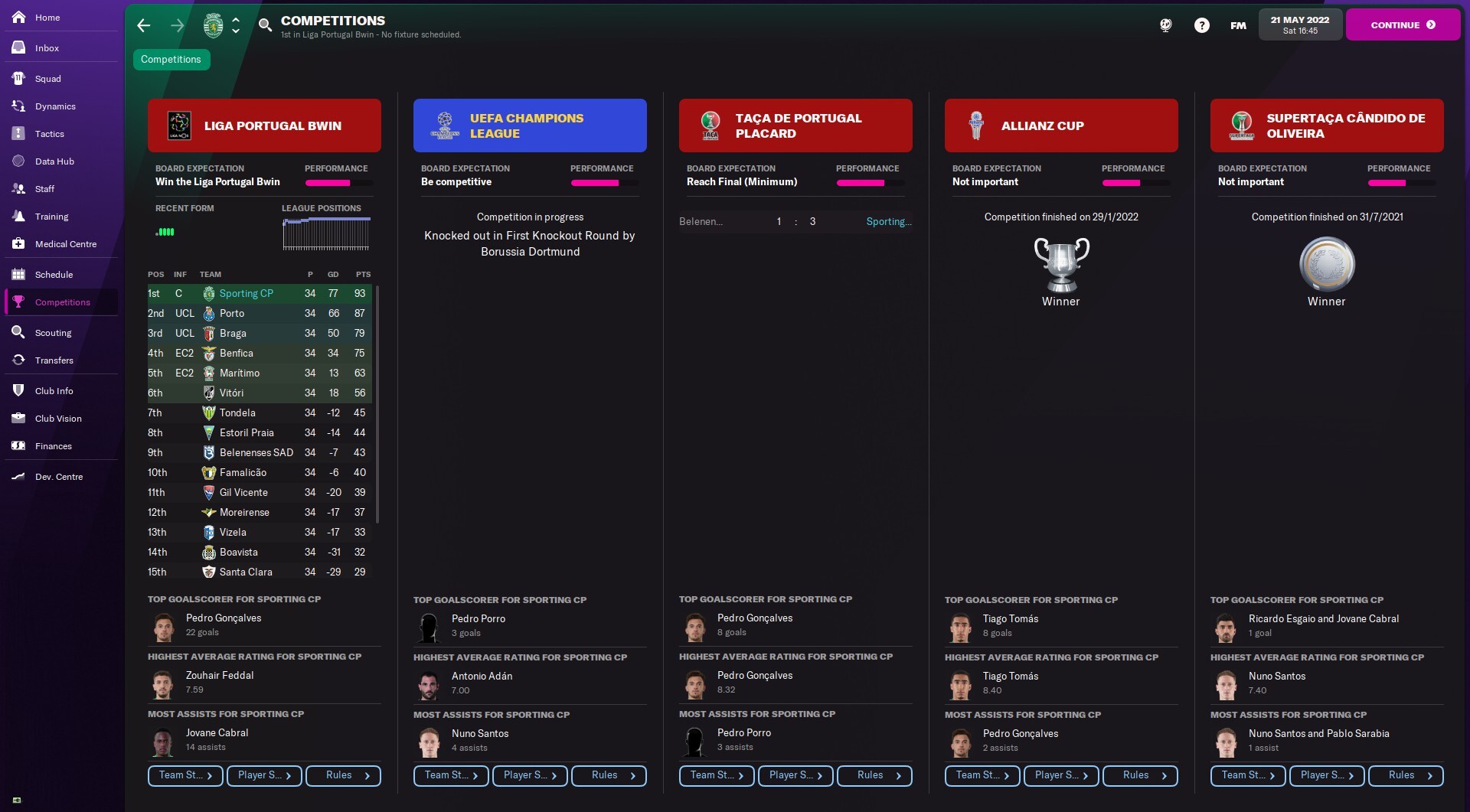 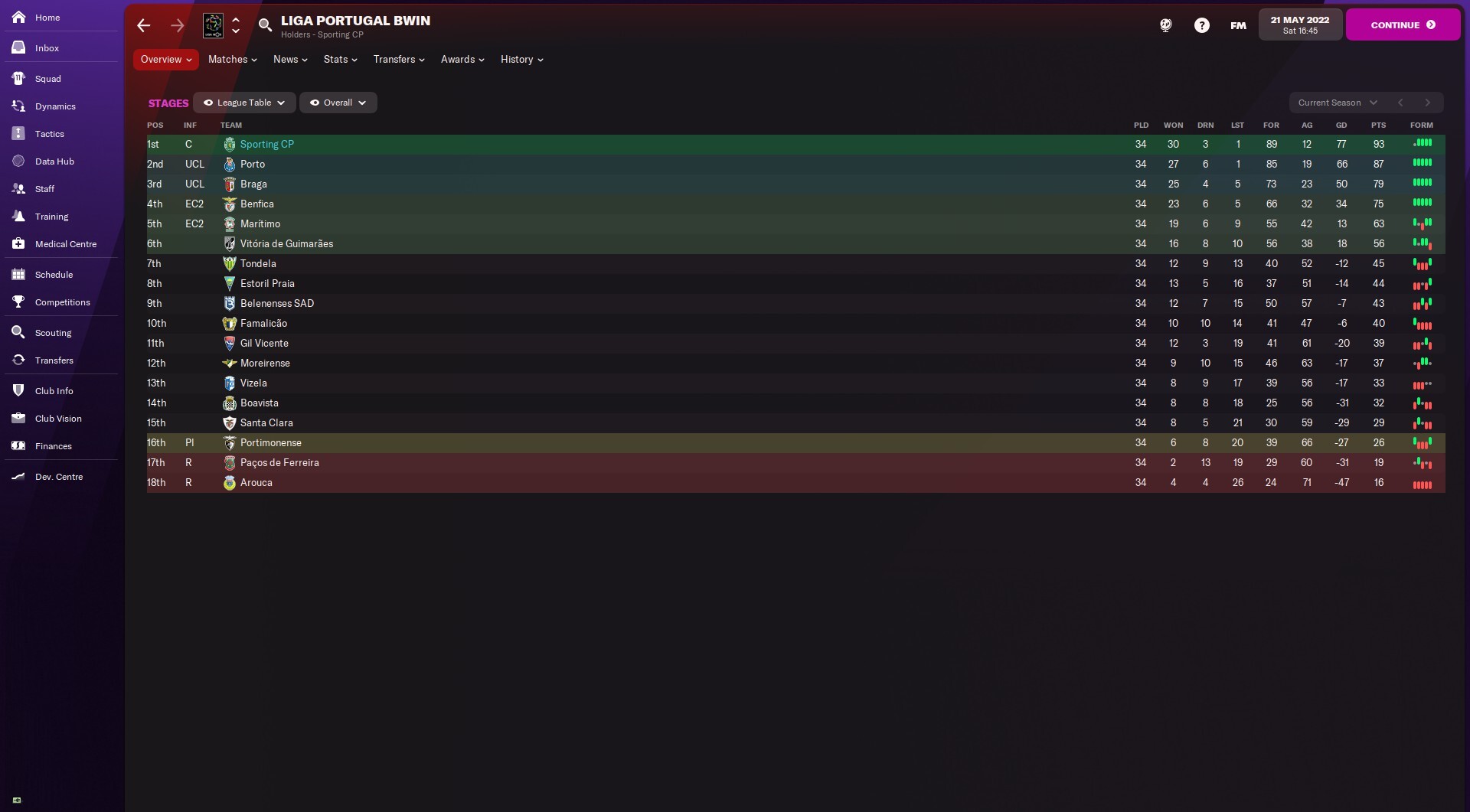 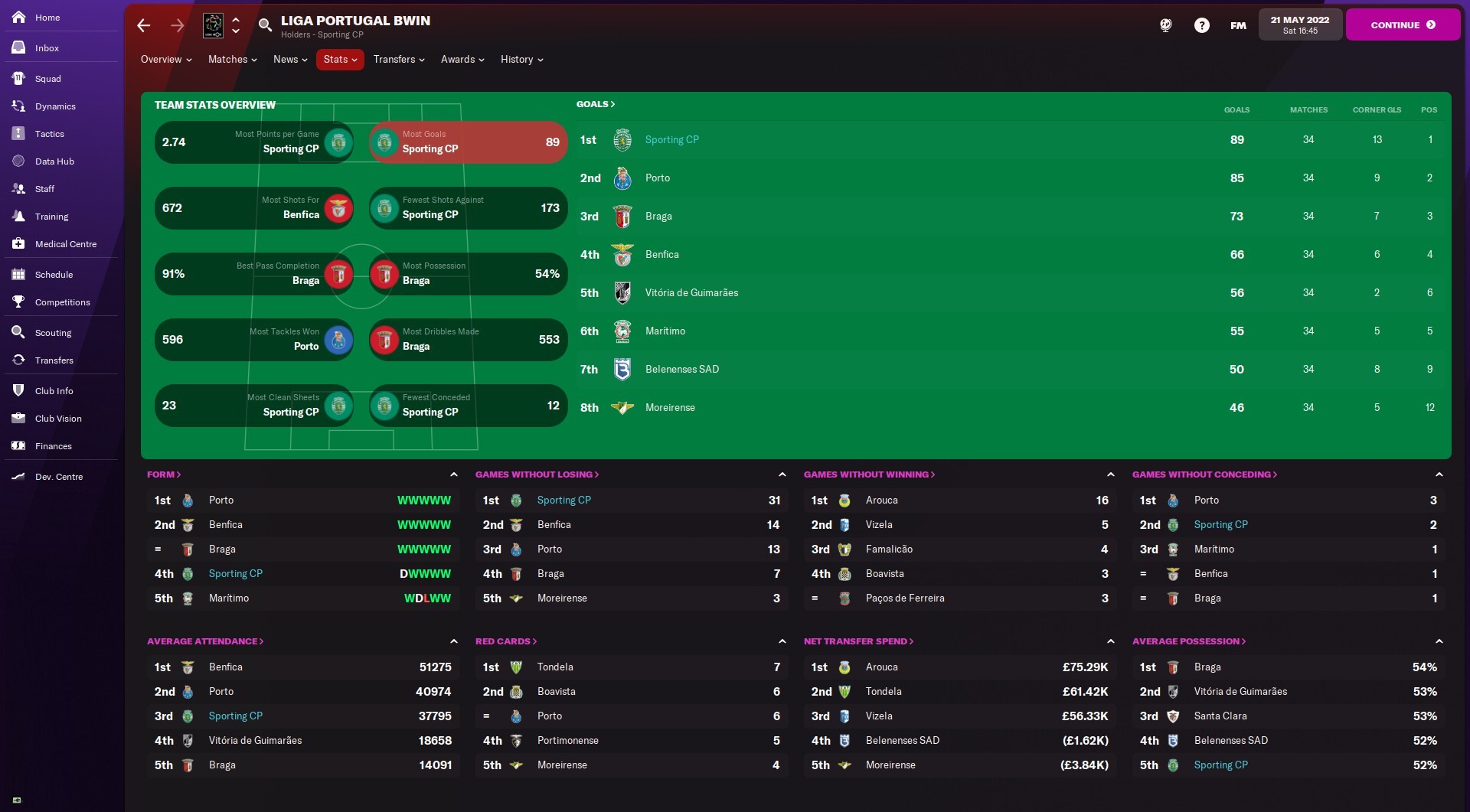 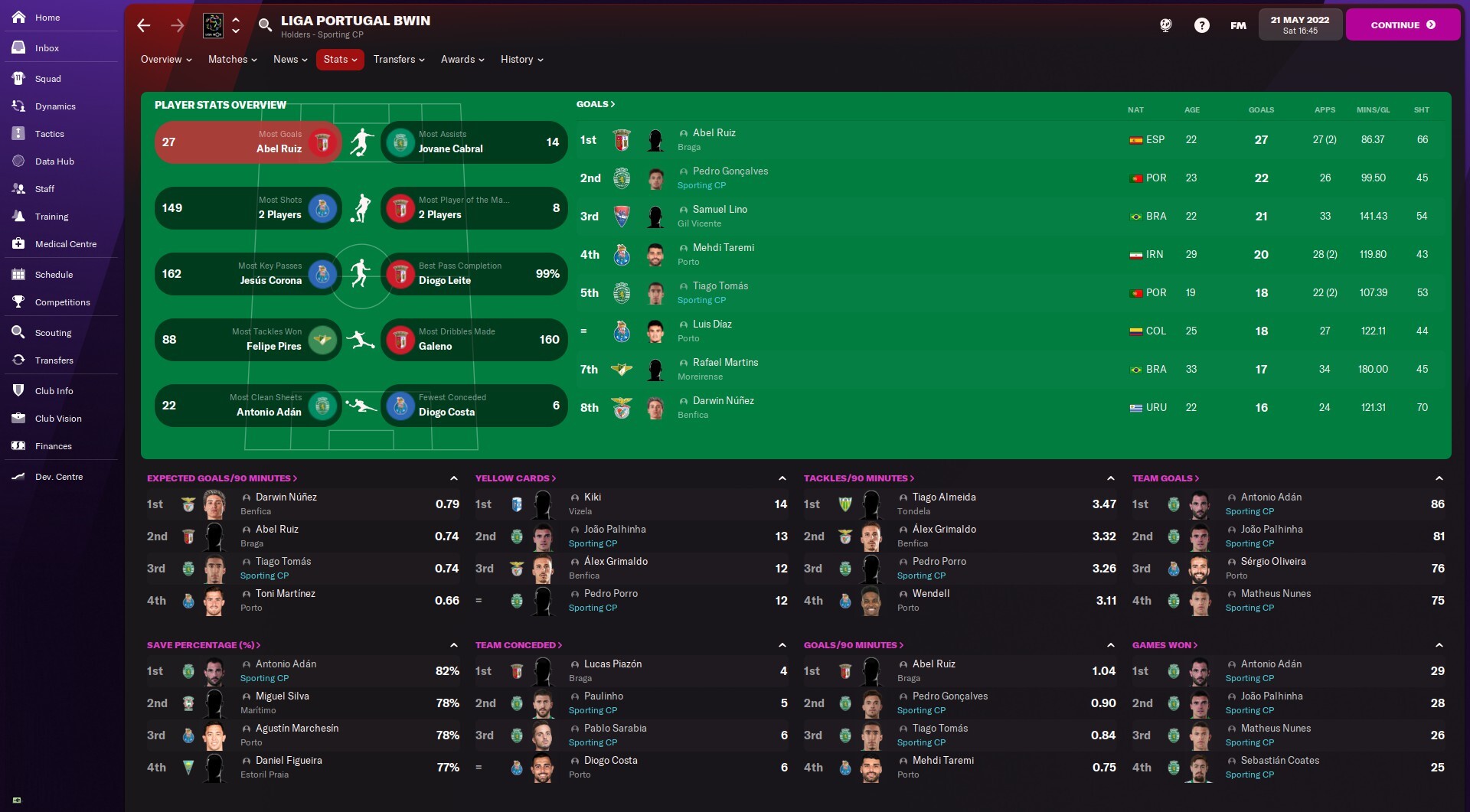 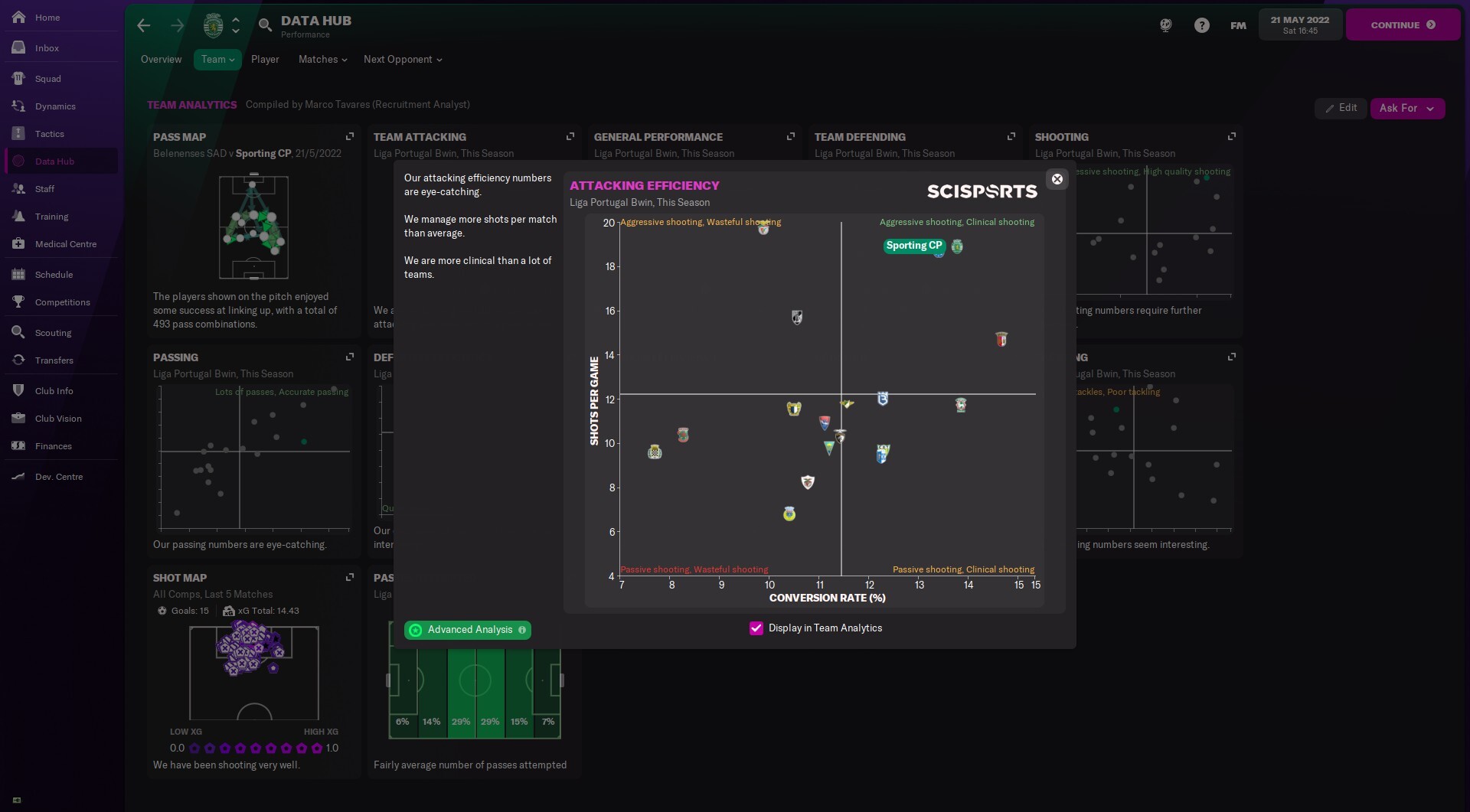 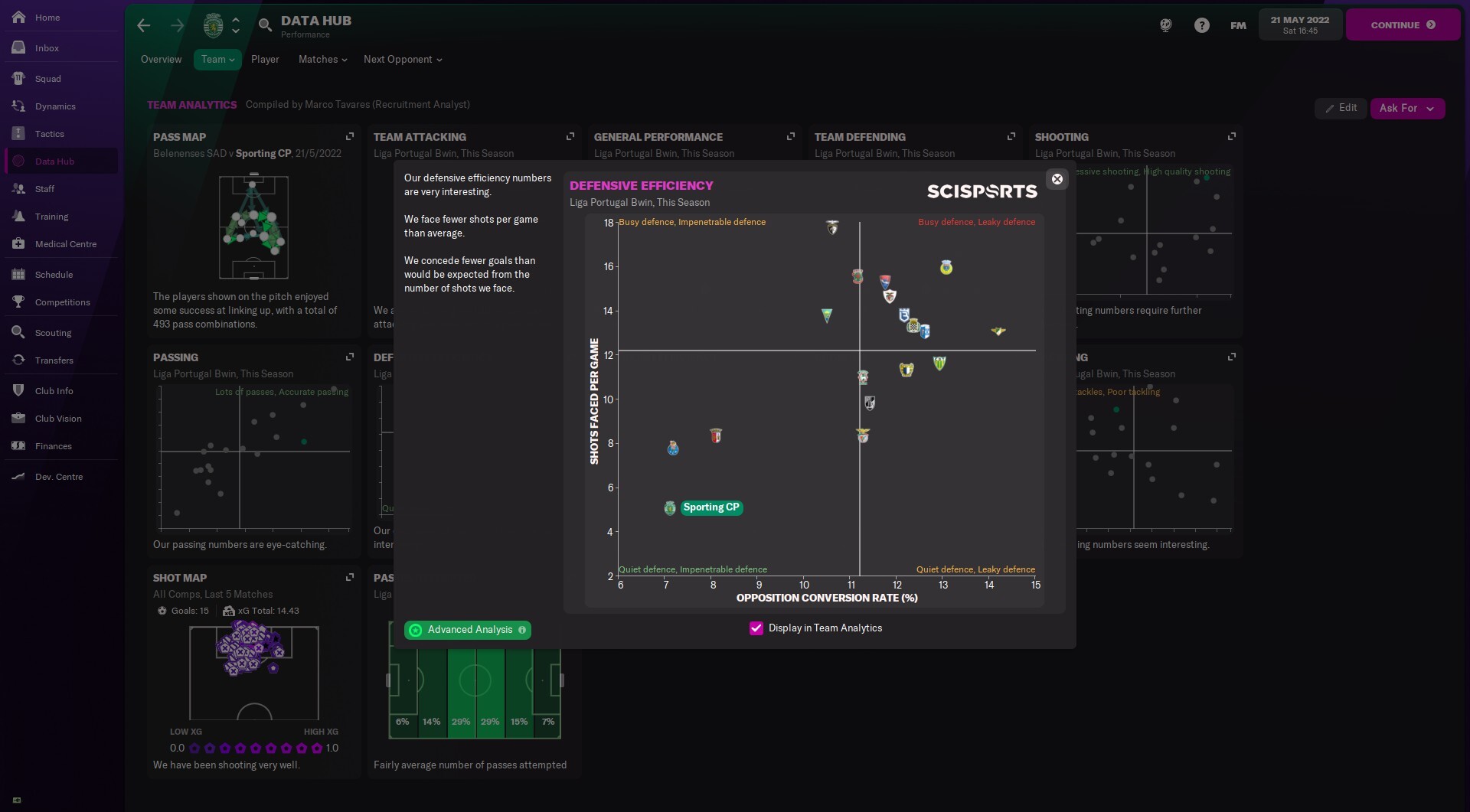